COVID-19 Could Hurt Orthopedic Companies in More Ways than One 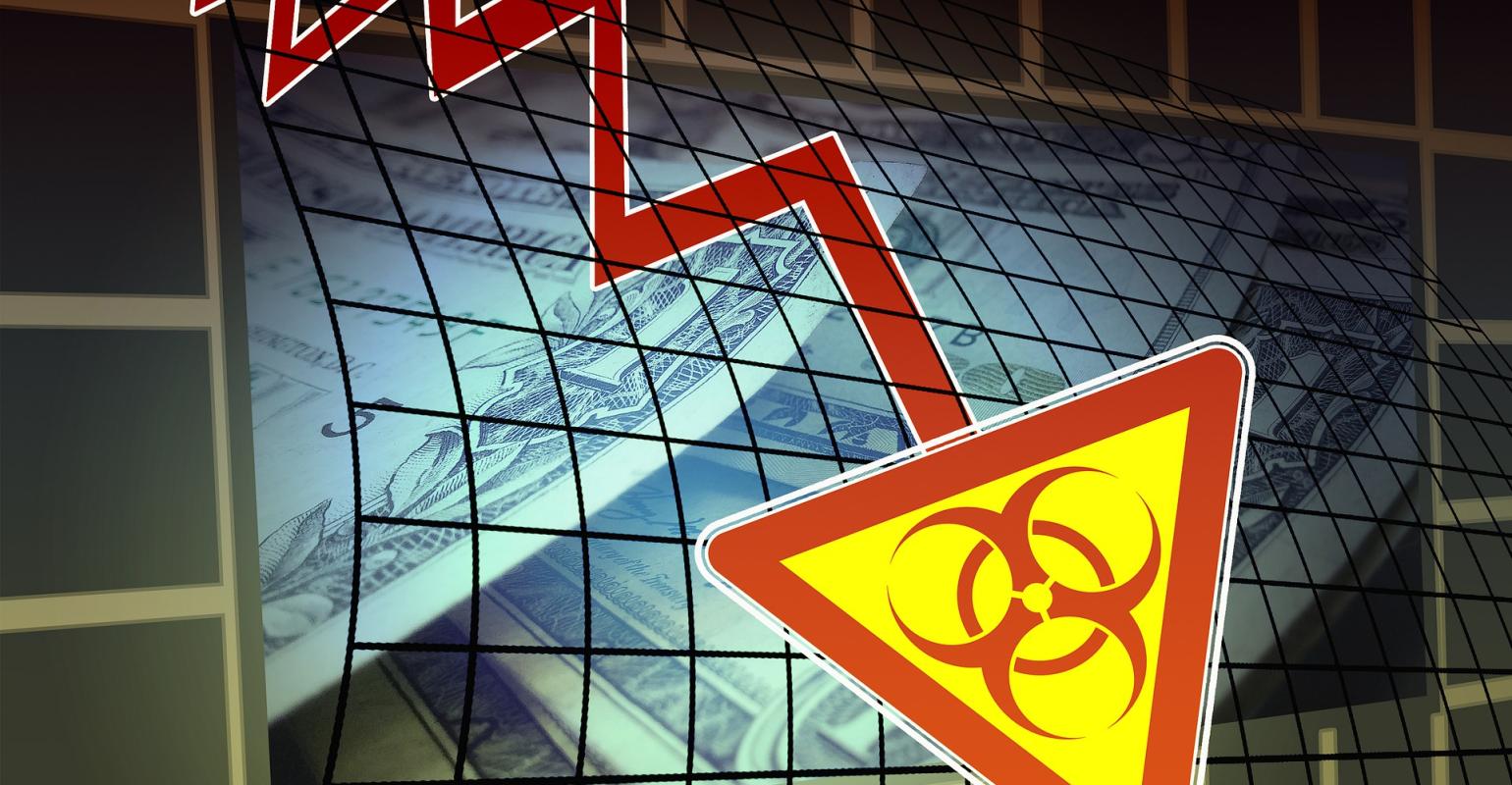 Lower procedure volume during the COVID-2019 pandemic combined with an anticipated drop in capital equipment purchases spells trouble for companies that rely heavily on revenue from "deferrable" procedures like knee and hip replacements, as well as spine surgery.
A medical device analyst warns of a significant drop in capital purchases like robotics and navigation systems as orthopedic practices grapple with major revenue loss this year.

Any medical procedure that can be deffered until after the coronavirus pandemic is over will be. That means lower procedure volumes for hospitals and medical practices, which translates into lower revenue for medical device companies. One sector of the industry that stands to be heavily impacted by this is orthopedics.

Canaccord Genuity analyst Kyle Rose surveyed orthopedic/spine surgeons to assess the impact on treatment patterns and practice viability. As expected, most of the 50 respondents (60%) said their organizations were defering or postponing all procedures, and about a third of respondents indicated that 90% of their entire practice is deferrable. On average, the survey suggests a 58% decline in patient volumes in March and an anticipated 77% average decline in April, Rose noted in his report.

As we've seen recently with Conformis, that kind of procedure volume can have a drastic impact on companies and the people who work for those companies. Conformis recently furloughed one-third of its workforce (about 80 employees) and withdrew its 2020 guidance. Previously the Billerica, MA-based company was expecting to see a product revenue growth this year between 3% and 6%.

Despite these near-term impacts, Rose expects to see a sharp acceleration in volumes in the back half of the year after the COVID-19 uncertainty moderates. Many of his survey respondents (41%) said they plan to "catch up" on procedure volumes within three months and another 35% within six months.

But in the meantime, many practices have had to temporarily furlough or lay off staff as they already lost a major amount of revenue, Rose said, and the analyst said that trend will become increasingly common the longer this pandemic lasts. So what does that mean for medical device companies, particularly those companies that serve the orthopedics sector?

"We would not be surprised to see a significant decline in capital purchases like robotics/ navigation – a major area of recent focus from the ortho/spine industry and a big risk for the larger robotic players," Rose said.

Robotics has been a big focus and revenue source for companies like Stryker, which saw Mako procedures jump nearly 50% in the fourth quarter last year, bringing the full year 2019 total north of 114,000. Fortunately for Stryker, the company is fairly diverse and draws a decent amount of revenue from trauma procedures, which shouldn't be impacted by COVID-19. The pandemic could, however, affect the closing timeline for Stryker's $4 billion Wright Medical acquisition, announced last November, because Federal Trade Commission review timelines are likely to be impacted.

Zimmer Biomet (ZB) has also seen notable success in robotics with its ROSA Total Knee robotic system. In fact, ZB CEO Bryan Hanson said in January that the company's funnel for ROSA placements was the strongest it had ever been and the surgical robotic system was expected to be a key growth driver for ZB in 2020.

"We believe the ongoing rollout of ROSA will likely begin to see weakness in Q2 and beyond given the cash flow constraints of hospital customers," Rose said.