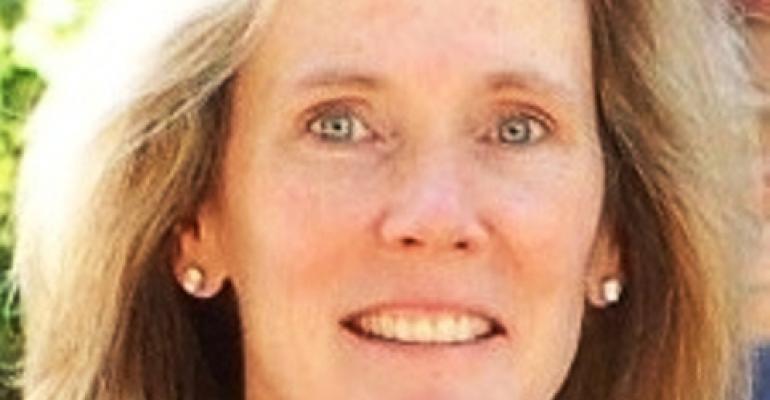 Dr. Deneen Vojta, a UnitedHealth Group executive, talks about the new healthcare system and what device and drug makers need to do to help bend the overall cost curve in the future.

Few surgeons know the price of implantable devices such as orthopedic implants, which are among the most expensive medical devices, often blamed for contributing to rising overall healthcare costs.

Separately, the federal government has been investigating the overuse of implantable defibrillators by surgeons for the past four years and that has lessened the number of procedures.

Still, neither a government investigation nor surprising study results showing the lack of pricing awareness of orthopedic surgeons is going to meaningfully bend the overall cost curve of healthcare.

Reigning in costs has to be a healthcare industry initiative, and spurred by Obamacare, looks like the shift to fee-for-value is occurring.

"That slogan - value-based healthcare - has been around for a while. I am telling you that it’s really here now," declared Dr. Deneen Vojta, Executive Vice President and Chief Scientific Officer, Corporate Research and Development, UnitedHealth Group, in an event Tuesday near Minneapolis, hosted by LifeScience Alley, a regional medtech trade association. "The current thinking is that 20% of payments today are fee-for-value and by 2017 it’s projected to go to 60-65%"

Data, big and small, will power this revolution, Vojta said adding that payors are paying special heed to whether covered therapies- whether it be device or drugs - are having the desired outcomes.

For instance, recently Vojta asked her team to run some numbers on an intervention that UnitedHealth Group covers on behalf of 40,000 diabetic members. She was shocked to find that the intervention - she declined to say whether it was a drug or a device - didn't achieve the clinical outcome that it was expected to have.

"I ran the data expecting to see this improvement in the indices and it was not there," she explained.

The lesson was palpable.

"So in the real world with 40,000 people using a particular intervention, there’s no improvement," Vojta noted. "This intervention costs about $10,000 to $15,000 per year. When people like Medicare and UnitedHealthcare and ACOs begin to focus on fee-for-value, those red flags are going to come up. You're going to see dramatic changes in reimbursement and how things are paid for."

So what do device makers and drug makers need to do? They need to build products and services that can show that certain clinical improvements will occur in a certain patient population within a certain point of time.

But the device industry is chafing under this pressure to show outcomes and the consequent economic impact of a healthier, or less sick patient population. In a recent interview, the president & CEO of LifeScience Alley complained that the definition of what value is under this new healthcare paradigm is fairly vague.

"Now the most important thing that I have to be able to do is quantify the value proposition that nobody has defined for me even though they are telling me 'yes' and 'no' and I don't exactly know what they are asking for," said Shaye Mandle in June. "Nobody says if you are going +3 on outcomes and -1 on cost, that’s the key."

But Vojta said that insurance companies are not going to adopt a "draconian" approach in deciding what level of cost and clinical outcomes will lead to a positive coverage decision. It will be a collaborative approach that will take into account vendors' and physicians' perspectives as well, with data helping to drive the decision.

Still, it's important to realize that the days of developing a new drug or device, slapping on a price premium and expecting to get coverage is gone.

"The current system is not working," Vojta said. "I can assure you we aren’t going to continue to spend. We can’t."

Data can help making the case to insurance companies and ACOs, Vojta advised, noting that she believes companies will do a lot more observational studies and comparative effectiveness in the future.