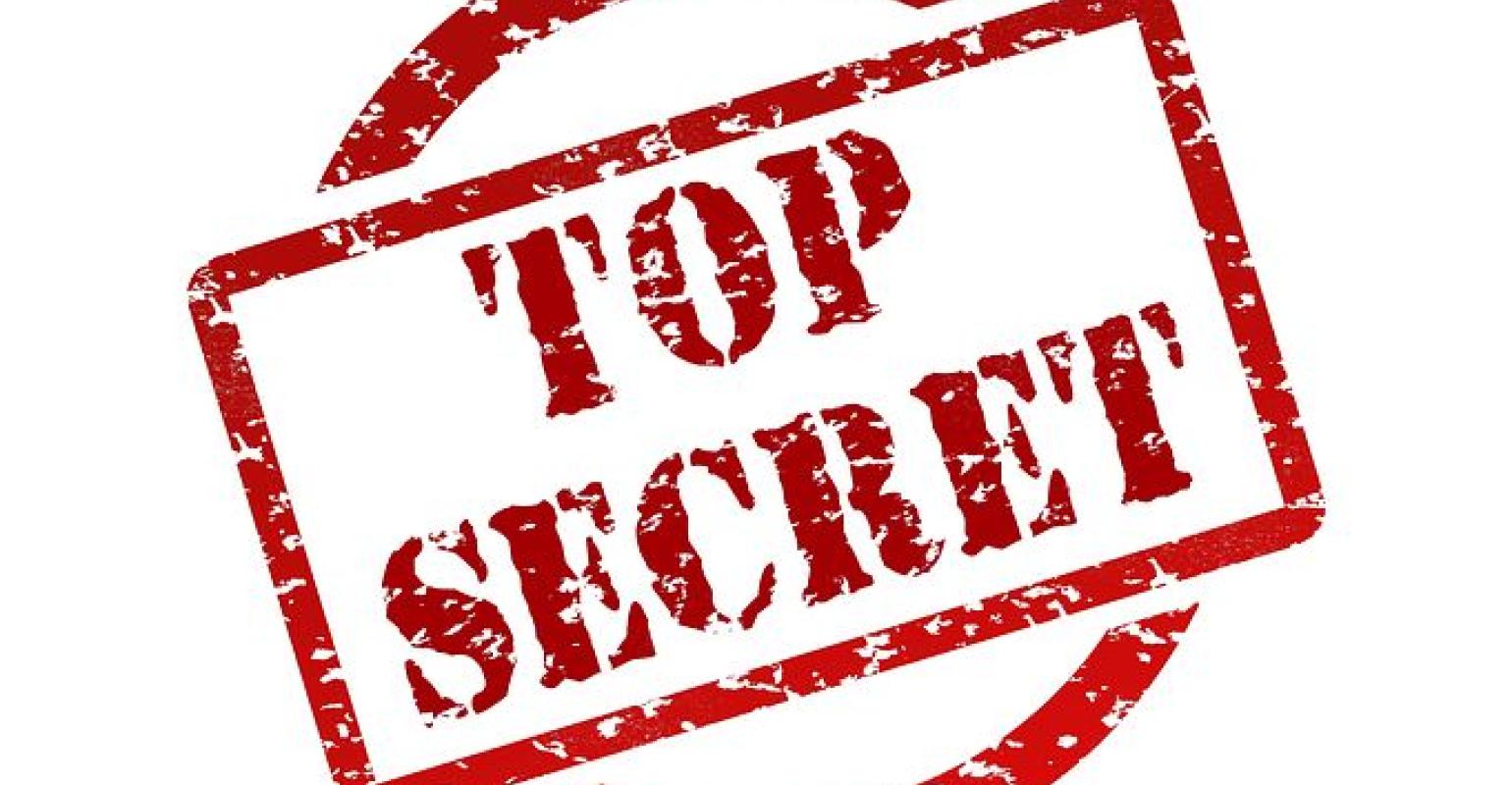 The companies have not yet disclosed what drug the device will deliver, but Antares CEO Bob Apple shared a few details about the agreement during the company's second-quarter earnings call on Tuesday. He said Pfizer will pay for the design and development cost of the device. Then, the companies intend to sign a separate commercial supply agreement calling for Antares to provide fully packaged finished product to Pfizer at a cost plus margin, and Pfizer will pay royalties on net sales of the rescue pen, assuming FDA approval, Apple said.

Pfizer will be responsible for getting FDA approval for the combination product and selling it in the United States. Partnerships like this are not new to Antares and the have been one of the company's biggest growth drivers.

"Given our expertise in auto-injector and rescue pen products and Pfizer’s success in drug development, we believe our combined efforts could potentially produce a treatment solution in a growing market with limited treatment options," Apple said, according to SeekingAlpha transcripts of the call. "We look forward to working with Pfizer through rapid development phase and assisting them with the FDA drug-device approval process."

Oren Livnat, an analyst at H.C. Wainwright, pointed out during the call that Pfizer has its own device division, Meridian Medical Technologies, which manufactures the EpiPen for drug maker Mylan.

"So, I'm wondering, why did they need to go to you guys for an injector project?' Livnat asked.

"I can't speak on behalf of Pfizer, but I believe that the QuickShot device is a novel and easy-to-use device and I think it suits itself really well to the rescue pen because of its one-step delivery. You basically take off the cap and you inject it," Apple said. "And so, in a rescue situation, I think that's the best that you could hope for, something that's easy to use and something that's [going to] hopefully protect the patients."

Apple also speculated that Antares Pharma's track record with combination products winning FDA approval may have been another factor in Pfizer's decision.

"I think that they were very comfortable in our experience and the product itself," he said. "And so, we are really excited [that Pfizer decided] to go outside of their own shop and work with us on this potentially very interesting product."

Livnat also asked Apple for a ballpark guidance on what sort of market size the product might eventually play in, but Apple stopped short of discussing market opportunity during the call.

"Pfizer really didn’t want to disclose this molecule, drug, and I understand that," Apple said, noting that the company has had similar agreements with Teva Pharmaceuticals that were originally disclosed as well until Teva was closer to the clinical trial stage.

Speaking of Teva, Antares is also working with that company on a number of projects, the first of which is a generic equivalent to Mylan's EpiPen, the epinephrine auto-injector that is now infamous for its major price hike over a nine-year period.

"Teva is still anticipating a 2018 launch of a generic EpiPen, and we receive additional [orders] to supply autoinjectors in 2018, beyond the initial launch quantities already shipped," Apple said. Assuming FDA approval, the product could be a significant growth contributor for Antares, he added.

"To date, we have shipped Teva $22 million worth of devices at cost plus margin. And once the product is potentially approved and launched, we will also receive mid- to high single-digit royalties on in-market sales of the product. We will also receive a one-time milestone payment upon approval," he said.

Given the EpiPen pricing fiasco, and the market demand for a generic version of that product, one of the questions investors are likely to have is whether or not Pfizer and Antares' new project involves a generic drug or a brand new drug. John Vandermosten, an analyst at Zacks Small-Cap Research, pressed for details on that question but Apple declined to answer except to say that he is "very comfortable" with how the drug will work within the QuickShot device.

Vandermosten also asked a more general question regarding Antares' agreements with other companies that may provide some context as to what type of drug the may or may not be involved with the new combo product.

"Are there generally any terms that preclude you from working with others in the same therapeutic area or other versions of the same generic drug? I mean, even with other manufacturers or even internal development, [do] any restrictions like that exist?

"When we do partnerships, we give exclusively for that particular molecule in that indication. So yes, we're restricted," Apple said. "For instance, we wouldn't do a generic of Makena because we have a relationship with [AMAG Pharmaceuticals] and we've given them an exclusive [contract] for an autoinjector for the Makena product."

But Antares can use the QuickShot device for multiple molecules as long as it's not in the same drug, and in some cases in the same indication, Apple said.

Based on that explanation, it's probably safe to rule out an epinephrine product because Antares already has an agreement with Teva for a generic version of Mylan's EpiPen.

Apple said business development partnerships like this are a key growth driver for Antares and a fundamental piece of the company's business strategy. These types of agreements work out well for the company because Antares takes less of a risk on the development side of the program because that part is usually funded by the partner. Of course, that also means a smaller return on the backend, he said, which is typically a royalty and cost plus margin.

"We are going to continue to look for business alliance partners," Apple said. "In fact, they actually come inbound for the most part. So we don't go out there and shop a molecule. It's not what we do. They come into us for our device and our expertise."