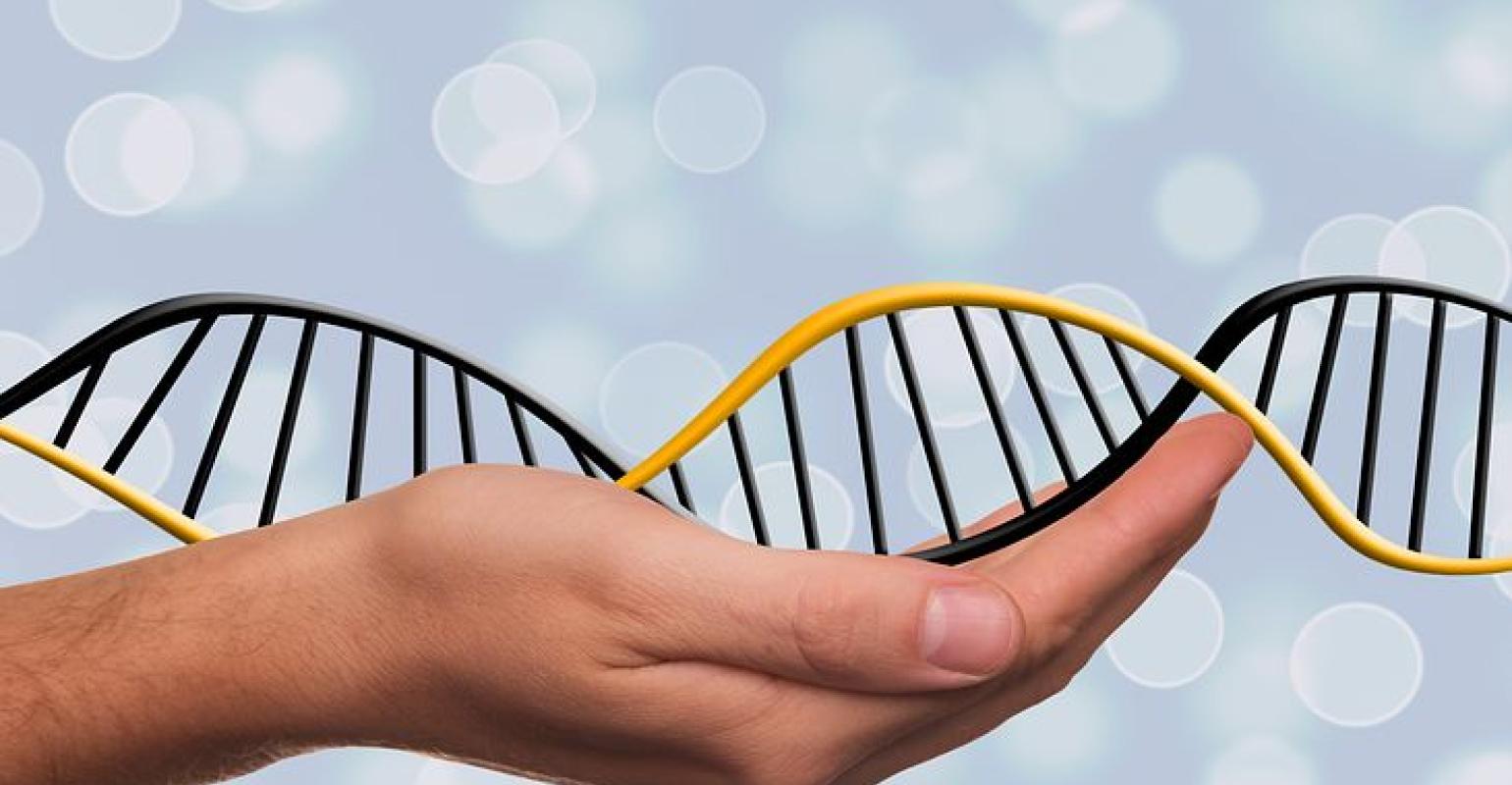 Researchers may have found a way to deliver genes safely, effectively, and without the side effects associated with viral delivery, which is the more common delivery method for gene therapy.

An Italian diagnostic imaging company is teaming with a Chicago startup to study whether microbubbles can deliver personalized gene therapy to treat high LDL cholesterol.

Microbubble technology, combined with contrast-enhanced ultrasound, has been used diagnostically for years and more recently has inspired research for treatment of disease. Milan-based Bracco Imaging, S.p.A. is working with Steven Feinstein, a professor of medicine at Rush University Medical Center and president of SonoGene, LLC to pursue the treatment possibilities further. A CEUS researcher, Feinstein is also co-president of the  International Contrast Ultrasound Society.

“The experience Bracco has developed during the past decade allows us to understand and control the production of microbubbles as well as the interaction with the ultrasound beam in a way which enables Bracco to design dedicated microbubbles also for therapeutic use,” Roberto Cattaneo, a spokesperson for Bracco, told MD+DI in an email.  “Many years of pre-clinical research in the Bracco lab as well as in academic labs have identified clinical scenarios where the therapeutic use of microbubbles seems technically feasible and provides a significant clinical value.”

Microbubble manufacturer Bracco has been working for the past decade to understand and control the bubbles’ interaction with the ultrasound beam so that they can be deployed for therapeutic use. Bracco chose to work with SonoGene because of its “dedicated knowledge on an ApoA1-gene-based therapy for treatment of atherosclerosis, which is an important cause of cardiovascular mortality,” Cattaneo said. SonoGene will perform the common experiments in the Bracco research labs in Geneva.

Feinstein has been researching the development and diagnostic use of microbubbles since 1994. The bubbles are actually microspheres filled with biocompatible gas inside a shell of protein or phospholipid. Each cc contains about 600 million of these spheres, which create small pores in the target, allowing drugs or genes to slip through before the pores close, Feinstein explained. The microspheres stay in the body for three to five minutes, after which the gas is exhaled and the shell is metabolized.

Viral delivery of gene therapy has been the most common, but can cause side effects.

Feinstein is involved in a study of the use of microbubbles to treat pancreatic cancer at Thomas Jefferson University Hospital in Philadelphia. Pancreatic cancer is the fourth leading cause of cancer-related death in both men and women, with no significant improvement in survival for pancreatic ductal adenocarcinoma patients over the past 30-plus years, according to Jefferson researchers.  At the University of Toronto, researchers are studying the use of microbubbles to cross the blood-brain barrier to enhance the delivery of chemotherapy in patients with brain cancer.

“It’s, in one word, exciting,” Feinstein said. “If we can do things to deliver genes safely, effectively, non-viral-mediated, that’s a pretty big step.”