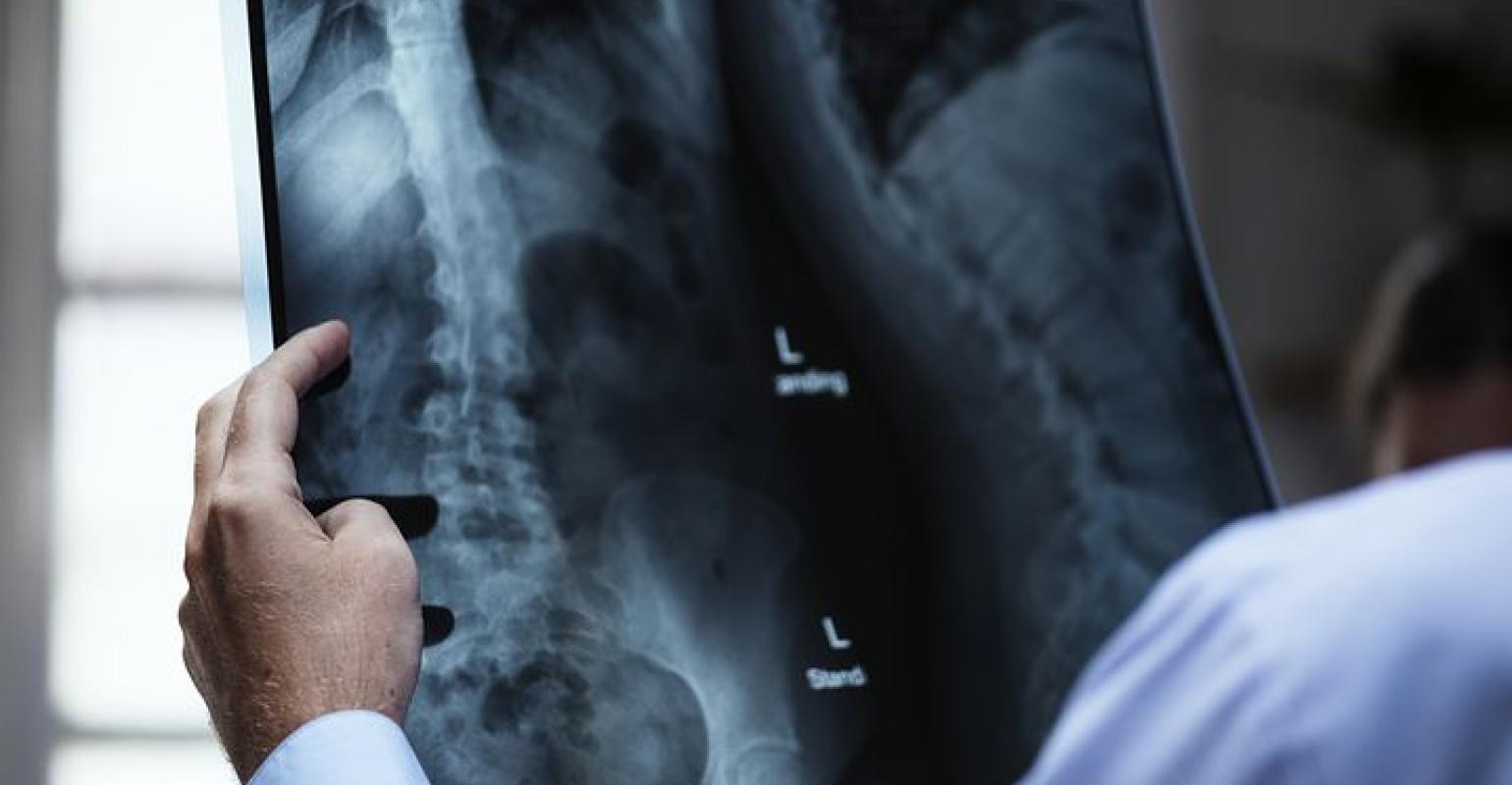 A recently published pre-clinical animal study highlights the expanding role that 3D printing is playing in medicine, particularly in orthopedics.

According to the researchers, the 3D-printed Tritanium cages exhibited significantly greater total bone volume within the graft window at both eight weeks and 16 weeks compared to the PEEK cages. The Tritanium cages also were the only cages that showed a decrease in range of motion and an increase in stiffness across all three loading directions (axial rotation, flexion-extension, and lateral bending) between the eight-week and 16-week time points, Stryker said.

“The results of this study provide an evidence-based approach to decision-making regarding interbody materials for spinal fusion, as there is significant variability in the materials commonly used for interbody cages in spine surgery,” said Sigurd Berven, MD, an orthopedic surgeon at the University of California, San Francisco. “The study showed the potential for bone in-growth into and around the Tritanium cages.”

“This important study reinforces the value of our growing line of Tritanium interbody cages and demonstrates Stryker’s commitment to bringing the latest in advanced technologies to our customers," Carter said.

The study authors noted that PEEK has been widely used as an implant material for spinal fusion because of its good mechanical properties, low density, and good chemical resistance. However, PEEK alone is chemically inert, forming a biofilm layer that inhibits binding to the host bone, they said, so to achieve interbody fusion with PEEK, bone must grow around the cage. Coating PEEK with a bioactive substance has been shown to be a very effective technique for enhancing the biocompatibility of PEEK, while maintaining its other advantages, the authors said, adding that titanium is one of the most common metals used to augment PEEK's performance in spinal fusion.

Unfortunately, titanium-coated PEEK implants are susceptible to impaction-related wear debris, which causes biological reactions in the human body, and local inflammatory reactions have been reported in various animal and clinical studies. The authors did say, however, that it is not clear if the amount of wear after impaction and the resulting tissue concentration of these particles are high enough to cause post-operative complications. The theory behind using 3D-printed metal cages is that the risk of delamination and wear debris is significantly reduced because of the lack of interface between two materials like PEEK and titanium.

"It has also been demonstrated that cells more widely proliferate and differentiate on titanium than PEEK," the authors said. "This is most likely because of titanium's osseointegration properties; in fact, many past studies have shown that titanium implants demonstrate good bone-to-implant contact and osteogenic properties during fusion processes. Yet, a need still exists to examine how these interbody fusion materials can be most effectively used for spinal fusion, given the mixed results of previous studies with minimal evidence for better clinical and radiographic outcomes were found for a variety of cage materials."

The recent study showed the potential for bone ingrowth into the PTA cage itself, as well as bone growth around the cage, which could potentially mean improved construct stability, they said. The main benefits of PTA in the study were the ability of bone to grow within the 3D architecture of the device.

3D Printing and the Future of Agile, Personalized Healthcare
Mar 31, 2021