Tax reform is likely to be on the minds of many U.S. executives as they head into the Thanksgiving holiday. While the outcome remains uncertain, lawmakers are considering certain cuts and incentives that could ultimately benefit the medical device industry.

Some lawmakers have also proposed incentives that would encourage investment in startup medtech companies, which is something that AdvaMed Accel's Executive Direct Ashley Wittorf has expressed support for. "As Congress continues work on broad tax reform, inclusion of a federal innovation investor credit would promote the administration’s goals of boosting economic growth and job creation, while helping ensure the U.S. maintains its position as the world leader in medical advancement," Wittorf said.

Finally, lawmakers are considering a permanent corporate tax rate reduction from 35% to 20%, which would be a clear benefit to all businesses in the industry. 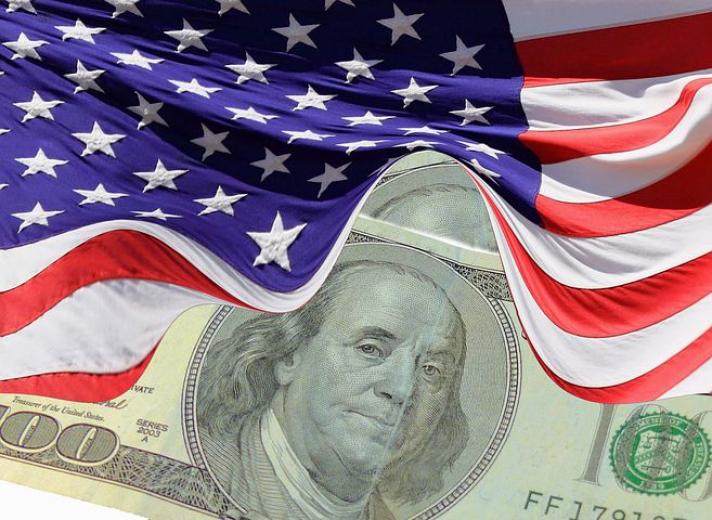