What's Behind the Decline in Device Recalls? 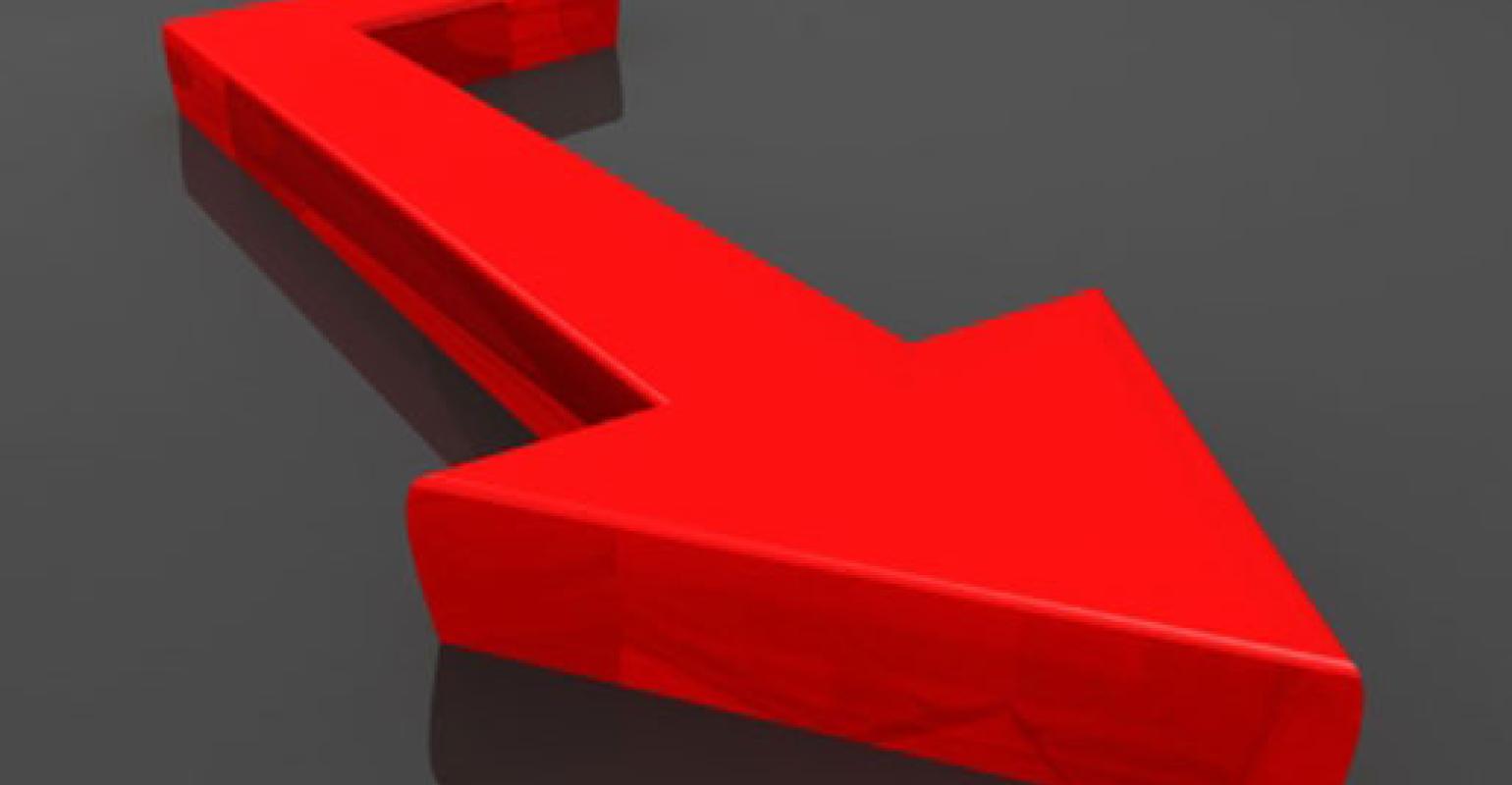 Statistics on FDA medical device recalls in the first quarter of 2016 show the lowest number of recalls since 2013. Why?

In good news for patients and companies, medical device recalls dropped last quarter to the lowest level since 2013.

"Recalls tend to fluctuate, so it is difficult to pinpoint why activity may be lower from one quarter to the next, but we do know that medical device manufacturers and regulators alike are focused on protecting the public," Kevin Pollack, vice president at Stericycle ExpertSOLUTIONS, wrote in an email. "Stakeholders are constantly looking for new and innovative ways to collaborate and continually improve the quality and safety of these devices. But while recall activity was down in the first part of this year, this is no time to rest. Med device manufacturers need to continue this commitment, because even with the best of intentions, mistakes happen."

The large majority of recalls in the quarter, 62.6%, were due to machine failure. This was also the cause of the two largest recalls in the quarter, which accounted for more than half of the total recalled units, the Index authors noted. The names of the recalling companies were not released with the Recall Index for confidentiality reasons.

Other reasons for recalls were quality (10.2%), sterility (9.9%), and calibration errors (7.1%). While cybersecurity and worries about the vulnerabilities of connected medical devices make headlines, the statistics don't yet match the level of concern, with only 3.9% of the recalls in the quarter due to software--a broader category that would include cybersecurity issues.

Still, that could increase in the future.

"One thing that we are keeping our eyes on in the medical device industry is the impact of the Internet of Things (IoT). As more medical devices and equipment become increasingly software based and network connected, these devices have also become vulnerable to hacking and security threats, creating potential health and privacy risks for patients," Pollack wrote.

Stericycle ExpertSOLUTIONS pointed out in the Recall Index that none of the device companies who announced recalls in the first quarter had more than ten recalls, while the norm has been 20 or more recalls for a recalling company per quarter.

Pollack urged vigilance. "One thing is certain -- preparedness is key. We advise companies across all industries that great brands find themselves immersed in recalls for a wide range of reasons and are best served when they work under the assumption that it's not a matter of if a recall occurs, but when," he wrote.

His advice includes having a way to track and report data, as well as testing a recall plan before it's needed. He explained, "For medical device companies in particular, a method for tracking and reporting data is crucial to ensuring regulatory compliance during a recall. Having a recall plan in place and testing it ahead of time can prevent irreparable brand damage and keep the public safe from risk."