What Do Racism, Hollywood Have to Do With Medtech? 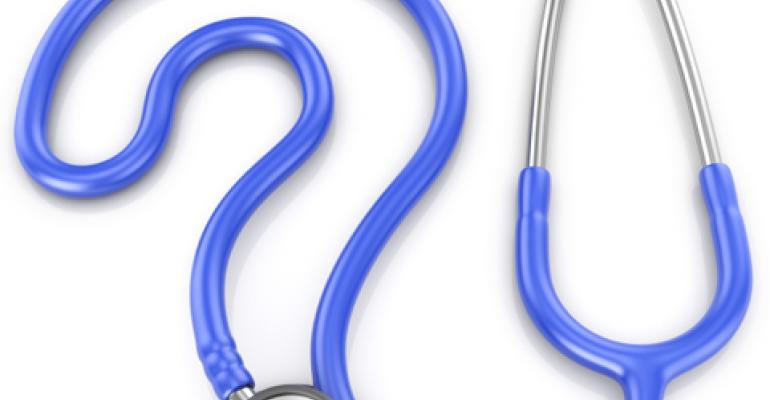 Medtech terminologies are entering the mainstream popular discourse and popping up at unexpected places in cool ways.

Medtech terminologies are entering the mainstream popular discourse and popping up in unexpected places in cool ways.

It's one thing when medical technology makes a star appearance on television.

But it's quite another to make it into the Daily Show With Jon Stewart.

On Wednesday, while commenting on the racist video that surfaced from the now-disbanded University of Oklahoma chapter of Sigma Alpha Epsilon fraternity, Steward played a series of clips ending with a Fox News guest who declared "racism is on its last leg..."

In characteristic Stewart style, the comedy icon smirked and came up with this rejoinder: "Pretty strong (profanity) leg."

So the term "bionic leg" is now firmly entrenched  in popular discourse.

Hollywood is not lagging behind either. In 2012, the movie Battleship featured Iraq war veteran Col. Gregory Gladson, who in real life is a double amputee and has bionic legs.

But there is an even better connection between mass media and medtech that goes beyond the silver screen.

Microsoft's Collective Project featured the work of University of Central Florida student Albert Manero and his team whose mission is to build affordable, 3D-printed bionic arms for people and kids without limbs.

And who better to demonstrate the power of bionic limbs that Robert Downey Jr. who plays Ironman gifted with super powers courtesy of his bionic suit. Downey got involved with the Collective Project to give a 7-year-old boy Manero's 3-D printed "Limbitless" arm that the boy could try on.

The video below is cool not simply from the humanity that it displays but also the science it showcases.