FDA—Famous, but Not Universally Loved 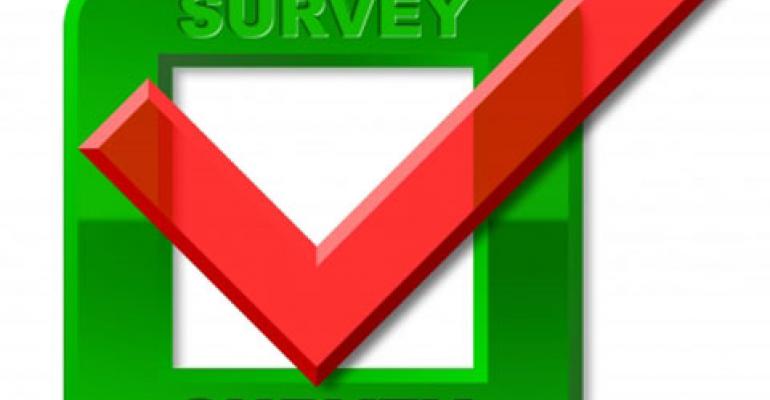 Most everyone seems to understand what FDA does, but only a slight majority approve of its performance.

Most everyone seems to understand what FDA does, but only a slight majority approve of its performance.

FDA comes out on top as the government agency whose role is best understood in a recent Harris Poll, but when it comes to rating how the agency does, opinions are pretty mixed.

Of the 2,232 U.S. adults surveyed, 92% said they understand what FDA does. This continues a trend of FDA being one of the most recognized government agencies in six prior surveys going back to 2000.

However, of those adults who know what FDA does, just 57% awarded the agency an “excellent / pretty good” rating on job performance. The other 43% said FDA does its job “only fair / poor.” This puts FDA in the 11th spot ranking out of the 17 federal government agencies included in the survey. The U.S. Mint grabbed the top ranking for job performance while—no surprise here—the Internal Revenue Service was at the bottom.

The Harris Poll was conducted online from January 14–20, 2015 and survey respondents were asked whether they understood what each agency does and how they would rate the job each agency does. The poll’s findings were analyzed by age group and political affiliation, as well as against results from surveys run in prior years.

Since the first survey was run in 2000, FDA has fallen five points in terms of positive ratings, from 62%. Still, this year’s 57% positive rating is three points higher than in the last survey, run in 2009.

There was not much variation in opinion of FDA between age groups, though a slightly higher percentage of millennials (59%) and matures (58%) held a positive view than Gen Xers (53%). Nor was there much difference between positive feelings from Republicans (58%) and Democrats (62%), though fewer Independents held a positive view (48%).

Perhaps FDA’s name recognition comes courtesy of its simple, yet descriptive name or maybe headlines about FDA recalls have made it a household name. But those same headlines may be behind the split view of the agency. FDA has been criticized for being too slow to approve a new drug or device for use in the United States and on the flip side of the coin, is scrutinized for being too fast to approve a controversial product. Just in the past few months, FDA has faced scrutiny over laparoscopic power morcellators and hard-to-clean duodenoscopes. Always in the public eye, FDA officials offer regular progress updates on the agency’s achievements and priorities.

A couple other health-related government agencies fared better in the survey, with the Centers for Disease Control and the National Institutes of Health getting 69% and 68% positive ratings, respectively. The U.S. Department of Health and Human Services came in just below FDA, with a 55% positive rating.