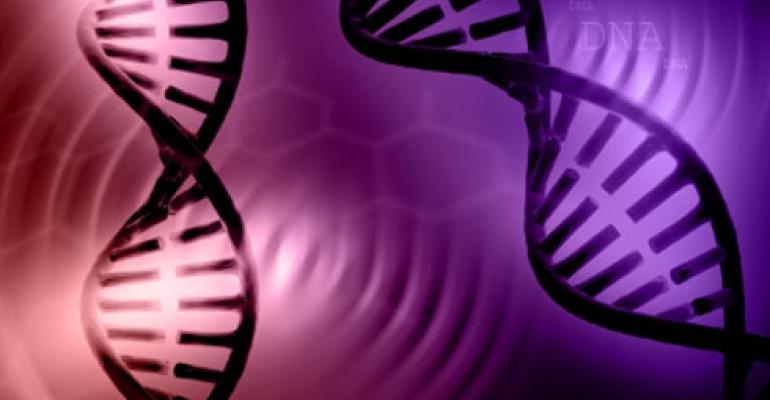 CDRH director Jeffrey Shuren tells legislators that FDA should be the regulator of next-generation sequencing tests and pledges to develop ways to provide oversight that also encourages innovation in the space.

CDRH director Jeffrey Shuren tells legislators that FDA should be the regulator of next-generation sequencing tests and pledges to develop ways to provide oversight that also encourages innovation in the space.

Over the past several months, FDA has been considering how best to regulate an especially rapid area of development—next-generation sequencing (NGS) tests. FDA oversight of the space has been somewhat controversial, with some in industry believing the agency is too slow-moving to keep pace.

This week, CDRH director Jeffrey Shuren plugged FDA as the proper regulator for NGS tests and admitted that the speed of innovation presents some hurdles for the agency. Speaking at a May 5 Senate Health, Education, Labor, and Pension (HELP) committee hearing on precision medicine, Shuren said that "As treatment for cancer becomes more influenced by genetic testing of the tumor, and treatment based on type of mutation, it is increasingly important to ensure accurate and reliable tests. Thus, FDA oversight is critical to protect the public health and to maximize the benefits of precision medicine."

Of course, some within the NGS space believe FDA regulation is not the right approach, with one executive recently saying FDA is too slow and its oversight would increase the cost of personalized medicine. FDA has encouraged public input on the agency's oversight, publishing a discussion paper in December 2014 and holding a public workshop on the topic in February 2015. The agency's efforts on NGS regulation date back to at least 2011.

Shuren acknowledged FDA's critics, telling senators that "The capabilities of NGS tests and their rapid evolution, however, pose unique challenges to applying FDA’s traditional regulatory approach for determining whether a diagnostic test is accurate and reliable (analytical performance) and if the results from the test correctly identify the relevant disease or condition (clinical performance) on a test-by-test basis."

He went on to say that FDA has been working on new ways to appraise NGS tests for the last several years. The most recent proposal has included what he called "a standards-based approach to test performance and the use of community-generated evidence." Standards for accuracy and consistency could be created by a group of genomics experts, he said, while genetic databases could be cultivated to provide evidence of genetic association with specific diseases.