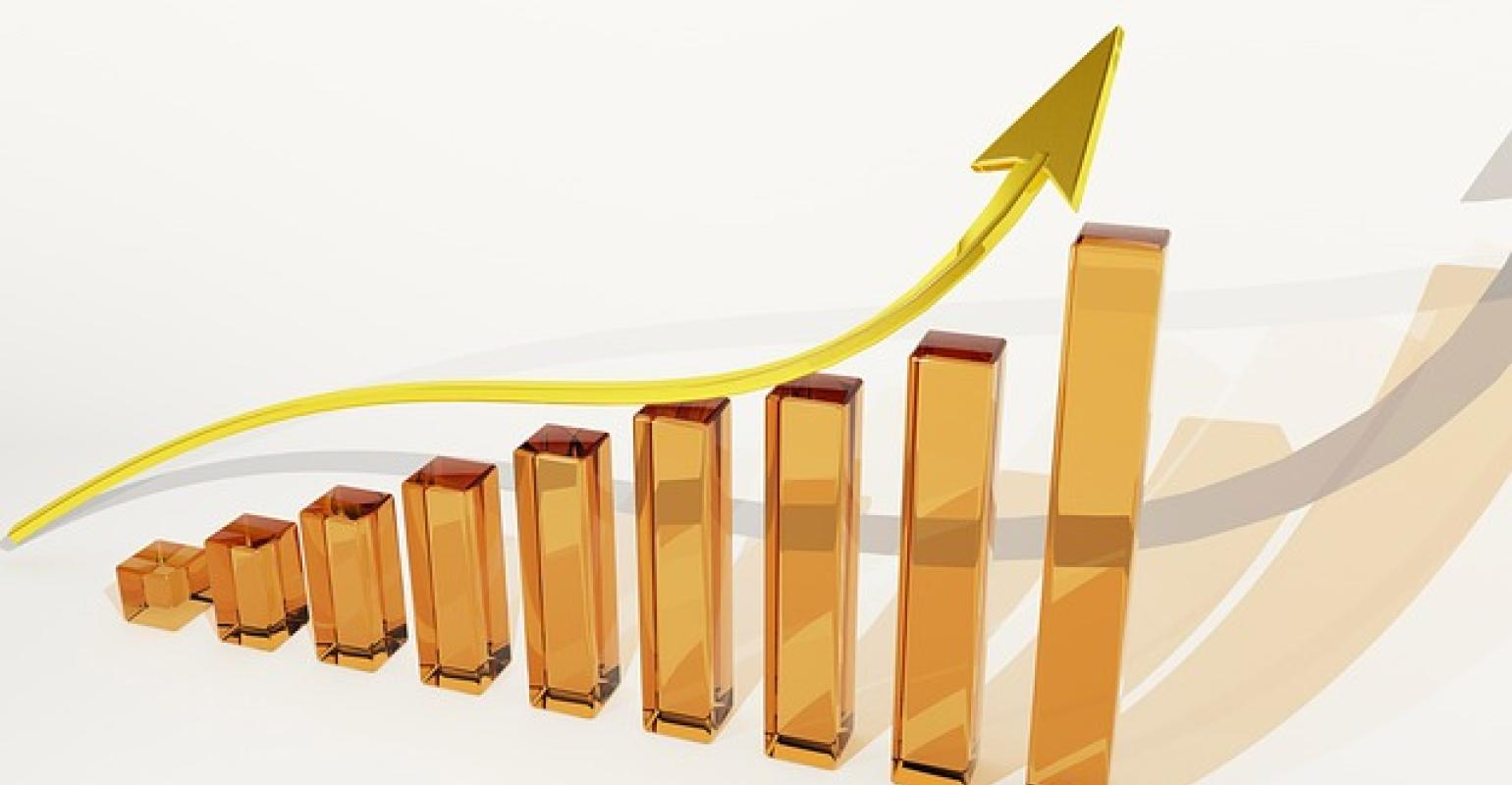 The U.S. market for vascular access devices and accessories has experienced consistent growth so far in 2017. Growth is spread across multiple market segments, including, but not limited to, port access needles, midline and extended-dwell peripheral catheters, ultrasound systems for vascular access, and catheter securement devices. The total market is being driven by products designed to reduce infections and other catheter-related complications and limited by significant declines in older conventional products.1

A well-known trend in catheter placement is the increasing insertion of midlines (short to intermediate term peripheral catheters), and the decreasing placement of peripherally inserted central catheters (PICCs) due to high central-line infection and thrombosis rates. Recent publications have introduced usage guidelines to inform healthcare workers about catheter selection and insertion techniques. The Michigan Appropriateness Guideline for Intravenous Catheters (MAGIC) is a series of guidelines released in September 2015 by the University of Michigan that, when applied, increases midline usage in place of PICCs.2 Similarly, the Infusion Nursing Society’s 2016 Infusion Standards of Practice removes certain indications for central lines, such as pH level, thus increasing the number of cases suitable for midline placement.3 Since 2015, healthcare workers have adhered to these guidelines in growing numbers, while also taking further steps to reduce catheter-related complications, resulting in growth across multiple market segments.

A key step to reducing infections and catheter failure rates is the use of catheter securement. Traditionally, securement for peripherally inserted central catheters or peripheral intravenous catheters has involved some combination of tape, gauze, and dressing. This continues to be the most common method of catheter securement. In the case of central venous catheters (CVC), sutures are the most common form of securement. However, specialized catheter securement devices, introduced in 1997, have proven to be most effective at reducing complications. This has driven revenue growth in the U.S. manufactured securement device market to over 6% in 2017. Market growth is expected to persist through 2024 and will drive up the total vascular access market by adding cost to catheter insertion procedures.1

In 2017, the most common type of securement in the United States was tape, dressing, or some combination of the two. While growing, manufactured catheter securement devices (MCSD) captured a small portion of total catheters placed in the United States. Even smaller was the market for sutures, as they are not commonly used outside of CVC placement. For every CVC insertion procedure in the U.S., there are approximately 40 more PIVCs placed.

PICCs and midlines were both predominantly secured with MCSDs. However, the majority of catheters placed are standard peripheral intravenous catheters (PIVC). Due to their low selling price, it is difficult to justify the added cost of a specialized securement device for these lines. Therefore, most PIVCs are secured without a specialized device.

The use of specialized catheter securement devices has the potential to increase significantly if manufacturers are able to develop an inexpensive and effective device for the securement of PIVCs. While a new device of this kind could be on the horizon, dressing products such as 3M’s Tegaderm I.V. Advanced Securement Dressings will continue to dominate the market.7

The StatLock product series by C.R. Bard is synonymous with specialized securement in the United States. The company’s acquisition by Becton Dickinson and Co. is expected to close in the fall of 2017. Centurion Medical, TIDI Products, and 3M also offer manufactured securement devices. However, Bard manages to dominate the market by including StatLock devices in its PICC and midline catheter kits.1, 4

Centurion Medical’s SorbaView SHIELD sells at a lower price than StatLock and has been well received by nurses. Historically, Centurion had difficulty penetrating the market as customers preferred to purchase a full catheter kit, but that changed in 2015 when the company announced I.V. kit partnerships with Medline Industries and Cardinal Health.5,6 TIDI Products and 3M make up a small portion of the competitive landscape, selling the Grip-Lok and PICC/CVC Securement Device + Tegaderm products respectively.1,7,8

The U.S. market for vascular access devices will continue to grow through 2024, and will be spurred by new catheter technology and accessories intended to improve patient outcomes. Going forward, healthcare workers will follow appropriate usage guidelines in greater numbers, and purchasers will exercise preference towards catheters and other products that reduce complications. The specialized catheter securement market is poised to benefit considerably from these trends.

Graeme Fell is a research analyst at iData Research and was the lead researcher for the 2018 United States Vascular Access Devices and Accessories Market report.

Kamran Zamanian, Ph.D., is president, CEO, and a founding partner of iData Research. He has spent over 20 years working in the market research industry.