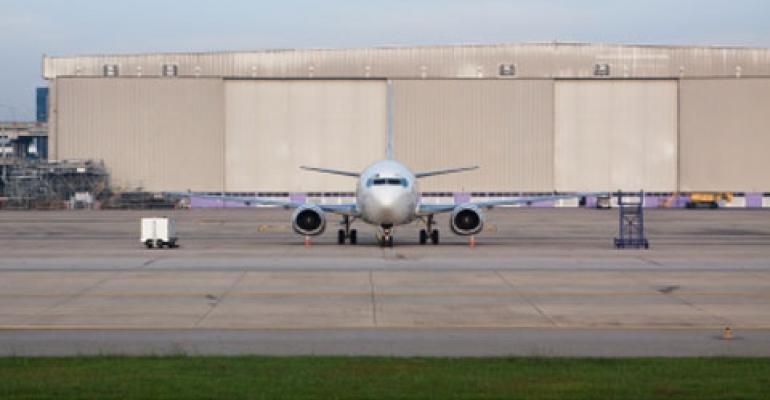 When a medical device battery needs replacement, the fastest way to get a new one is by air. Cargo planes can carry batteries to major aviation hubs, but battery manufacturers and medical device companies say passenger planes, which reach far more locations, are essential for ensuring timely delivery of batteries to a wider range of global destinations.

“Because they power life-saving medical devices, there’s a priority to get [batteries] to locations around the world,” says George Kerchner, executive director of PRBA-The Rechargeable Battery Association, a group representing battery makers and medical device companies.

But the aviation industry claims lithium batteries raise the risk of fire in the cargo hold. And those concerns have sparked a tightening of regulations governing lithium battery shipments on passenger planes, putting a kink in the battery supply chain.

In early May, a panel for the International Civil Aviation Organization, a body that sets global aviation standards, rejected a proposal to carve out an exemption allowing air transport of lithium batteries for medical devices. The ICAO is concerned about the ability of battery packaging to contain a lithium battery fire, as well as the potential for an uncontrolled battery fire to overwhelm an aircraft’s fire protection systems, the group stated in a report on the meeting. The panel also expressed reservations about exempting from regulation a product based on its end use, which would “introduce another layer of complexity to the already complex lithium battery provisions,” the report said.

Battery supplies are pinched by the transport regulations. The latest restriction, which took effect January 1, bars shipment of lithium metal batteries on passenger aircraft. Those batteries can still be shipped on cargo planes, such as those operated by UPS and FedEx, then transported to their final destination by road or rail. But Kerchner says the extra shipping time required means medical device companies can’t ensure timely delivery of replacement batteries, particularly to remote locations. As a workaround, some companies are storing more batteries in warehouses in order to make them more readily available when ordered.

Some aviation groups oppose transport of lithium batteries even on cargo planes. The International Federation of Air Line Pilots’ Associations contends that there are “numerous cases where the level of safety provided to all-cargo operations is less than that provided to passenger operations,” according to a position paper. The group wants one lithium battery standard banning their transport on both cargo and passenger planes. PRBA insists no airplane cargo hold fires have been traced to lithium batteries packaged according to regulations. Kerchner adds that medical device batteries are manufactured and tested to higher standards than batteries made for consumer products.

Although the ICAO’s dangerous goods panel rejected the medical device battery exemption, one panel member suggested a possible alternative. Battery makers could take the issue up with the United Nations, he said. The ICAO panel determines aviation rules based on UN policy for transporting dangerous goods. It’s too late for battery makers to get on the agenda for the UN’s June meeting, but Kerchner says his group will still speak with UN officials. The next opportunity for the UN to formally consider the matter will be in December.

Meanwhile, Kerchner hasn’t given on an ICAO medical device battery exemption. When that body’s dangerous goods panel reconvenes in October, Kerchner said he plans to submit a narrower exemption covering smaller batteries that contain less lithium, a proposal he hopes might be more amenable to panel members.