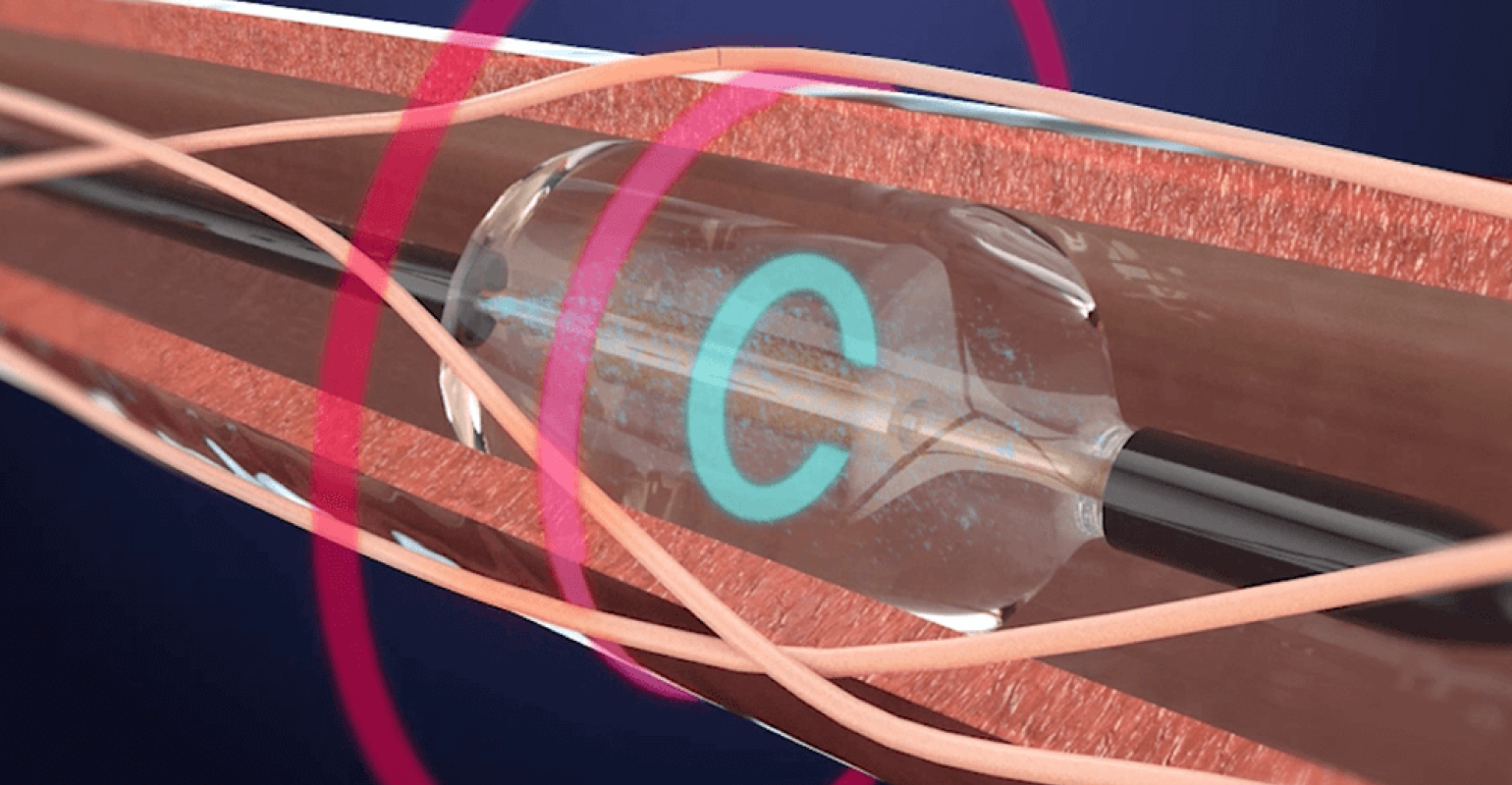 Is This the Turning of the Tide for Renal Denervation?

FDA gave ReCor Medical the green light to run a pivotal study of its ultrasound-based renal denervation system for the treatment of hypertension.

Renal denervation as a treatment for high blood pressure has become somewhat of a white whale for the medical device industry. After Medtronic's initial attempt at using renal denervation for treatment-resistant hypertension failed back in January 2014, other major players shied away from technology.

But one Palo Alto, CA-based company stayed the course and is about to begin enrolling patients in a U.S. pivotal study of its Paradise ultrasound-based renal denervation system for the treatment of hypertension. The news comes just a few months after FDA approved Medtronic's pivotal trial plans for the Symplicity renal denervation system, which was the first major sign that the technology could make a comeback this year.

ReCor Medical said the RADIANCE-II trial will build on the positive results of its RADIANCE-HTN SOLO study. The new trial will be a randomized, sham-controlled, blinded study in patients with moderate hypertension, powered to demonstrate the safety and efficacy of the Paradise system's ability to lower blood pressure. Enrollment is expected to begin in October.

How the Paradise System Works: A small incision is made in the groin. A small flexible catheter is inserted and then placed in the artery supplying the kidney.   Ultrasound energy is delivered to the tissue surrounding the artery for several seconds. The ultrasound energy generates heat to decrease the over-activity of the nerves leading to the kidney. Both kidneys are treated. Following treatment, the device is removed.

“We have had a very constructive dialog with the FDA during the past nine months to craft what we believe is a strong study to develop a robust set of clinical data to support the future FDA review for PMA approval,” said Leslie Coleman, ReCor's vice president of regulatory and medical affairs.

By the time ReCor is ready to submit a pre-market approval application to FDA, the company expects to have four independently-powered, blinded, sham-controlled, randomized studies of the Paradise system (including the RADIANCE-II trial) in patients with different stages of hypertension, Coleman said. She also noted that the technology will have been used to treat nearly 500 patients by then, with outcomes as long as three years.