HomeSoftwareWhy Cybersecurity Threats in Medtech are Really Scary
Recent
J&J MedTech Lands Clearance for INHANCE Shoulder System
May 19, 2022
The Robot Will Do Your Angioplasty Now
May 18, 2022
XACT Is Changing the Tone of Robotics in Healthcare
May 18, 2022
Medtronic Touts Cusp Overlap Technique in TAVR
May 18, 2022 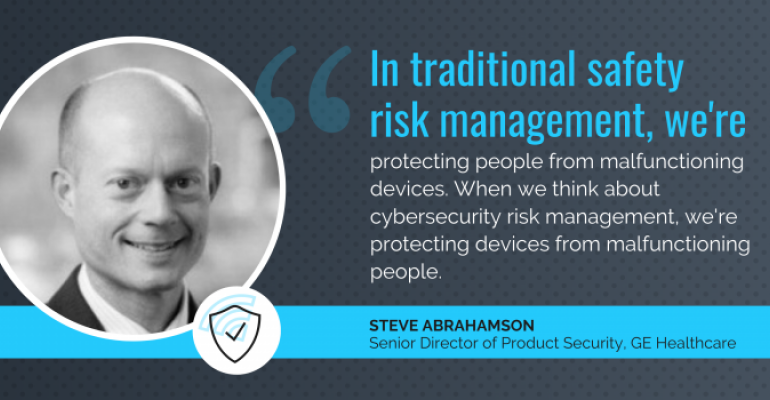 Due to cybersecurity vulnerabilities identified in Medtronic's MiniMed 508 and MiniMed Paradigm insulin pumps, a hacker could potentially connect wirelessly to a nearby device and change the pump's settings, FDA said on Friday. This could allow a person to over deliver insulin to the patient, leading to low blood sugar, or to stop insulin delivery, leading to high blood sugar and a buildup of acids in the blood.