HomeTechnologiesRoboticsVicarious Struggles for Victory in a Post-SPAC & Pre-commercial Phase
Recent
Technologies
J&J MedTech Lands Clearance for INHANCE Shoulder System
May 19, 2022
The Robot Will Do Your Angioplasty Now
May 18, 2022
XACT Is Changing the Tone of Robotics in Healthcare
May 18, 2022
Medtronic Touts Cusp Overlap Technique in TAVR
May 18, 2022

Vicarious Struggles for Victory in a Post-SPAC & Pre-commercial Phase 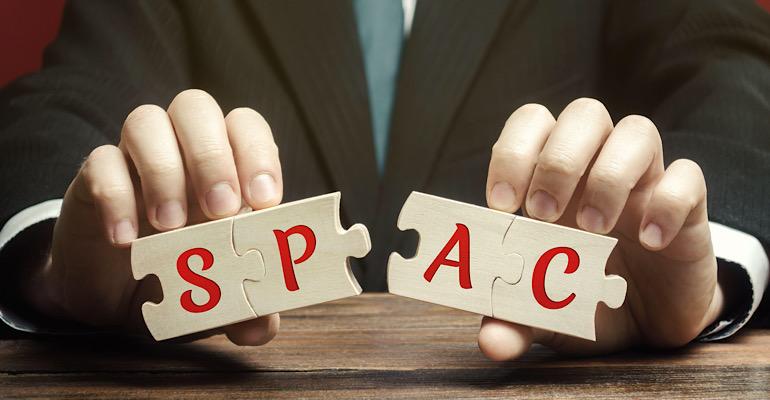 The firm failed to meet consensus by about two cents and had a net loss of $18.2 million.

The Waltham, MA-based company had an adjusted net loss of $18.2 million, compared to the $5.2 million it lost in 1Q21. The firm also failed to meet consensus by about 2 cents.

Vicarious is developing surgical robots that combine human-like mechanical arms with virtual-reality technology that the company said essentially acts to “transport surgeons inside the patient when performing minimally invasive surgery.” The company won breakthrough device designation for the system in 2019.

“We have made measurable progress against our developmental and organizational goals, including the completion of our Beta 1 cadaveric surgical testing, qualification of our cleanroom for manufacturing of the Vicarious System, and the launch of our surgeon Luminary Group,” said Adam Sachs, CEO of Vicarious Surgical. “We continue generating valuable insights as we finalize the Vicarious System, and we remain as excited as ever about our ability to advance the field of robotic surgery.”

The company is still discussing with FDA about what a clinical trial for a ventral hernia De Novo 510(k) indication would look like, said Ryan Zimmerman, an analyst for BTIG.

“Admittedly it will be multiple years before Vicarious Surgical has a commercial product but that doesn't preclude the company from progressing against clinical and regulatory milestones that could generate incremental value as [it] continues to progress against milestones despite shares down ~63% from their de-SPAC,” Zimmerman said.

A little more than a year ago, Vicarious was acquired by D8 Holdings for $1.1 billion. It was one of several companies to go through a SPAC. At the time, SPACs were the hottest thing in medtech as many companies were becoming involved in these mergers to become public.

“We maintain our buy and $8 PT on Vicarious shares following 1Q22 results,” Zimmerman said. “In this market environment companies such as Vicarious Surgical, who are post-SPAC, pre-commercial can be the victims of a 'shoot first, ask questions later' risk appetite from many investors.