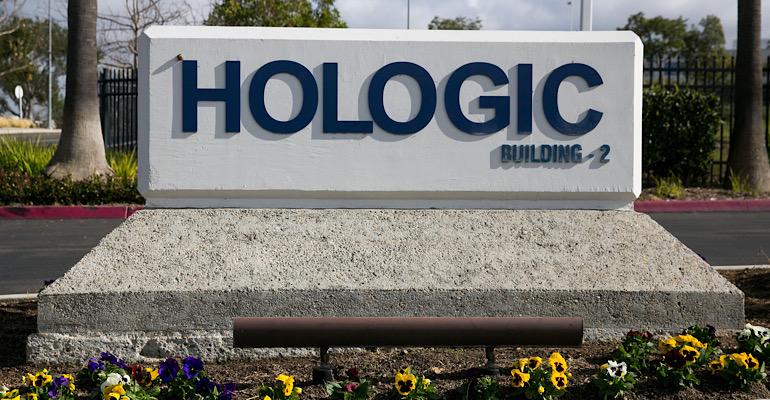 The award comes a few days after Hologic was named Editor’s Choice for 2021 Company of the Year.

Hologic did it again. The Marlborough, MA-based company has won Readers’ Choice Company of the Year. This is the second year in a row Hologic has won the prestigious award. Also, this is the first year in recent history that the reader’s choice for COTY is the same as the editor’s choice.

Will Hologic ever slow down? The reasoning behind Hologic’s support from MD+DI’s audience stems from the company’s work in Women’s Health.

“Because of their purpose, promise, & passion!,” one voter said. “Also, the Women's Health Initiative. No one does what they do to improve women's health worldwide.”

One reader wrote, “Women's Health is a priority for everyone's overall health and Hologic is a driver in early detection and treatment options for women all over the world.”

Another reader wrote, “Their mission to impact Women's Health is unsurpassed by any other company.”

Hologic has had perhaps one of the greatest comeback stories in modern medtech history. The company announced it was getting back to basics when it divested Cynosure, a medical aesthetics company it acquired for $1.65 billion in 2017.

Hologic learned from its mistakes and in a presentation at J.P. Morgan’s Healthcare Conference in 2020, the company’s CEO Steve MacMillan said “Divesting Cynosure did remove that overhang. Obviously, a deal we would not do again, but we also recognized it, took action and moved forward.”

And that statement didn’t mean that Hologic was done with deals. It was quite the opposite, as the company made five acquisitions this year. The firm also had strong revenue from its stellar COVID-19 diagnostics sales .

In a recent research note, BTIG analyst Ryan Zimmerman wrote, “All told, we think the upside in COVID assay sales is sufficient to power Hologics to a beat and when coupled with the recent M&A we think numbers are likely to move higher for FY22.”

The back-to-basics approach, coupled with Hologic’s return to focus helped put the company front and center in the eyes of the audience, analysts, and MD+DI editors.