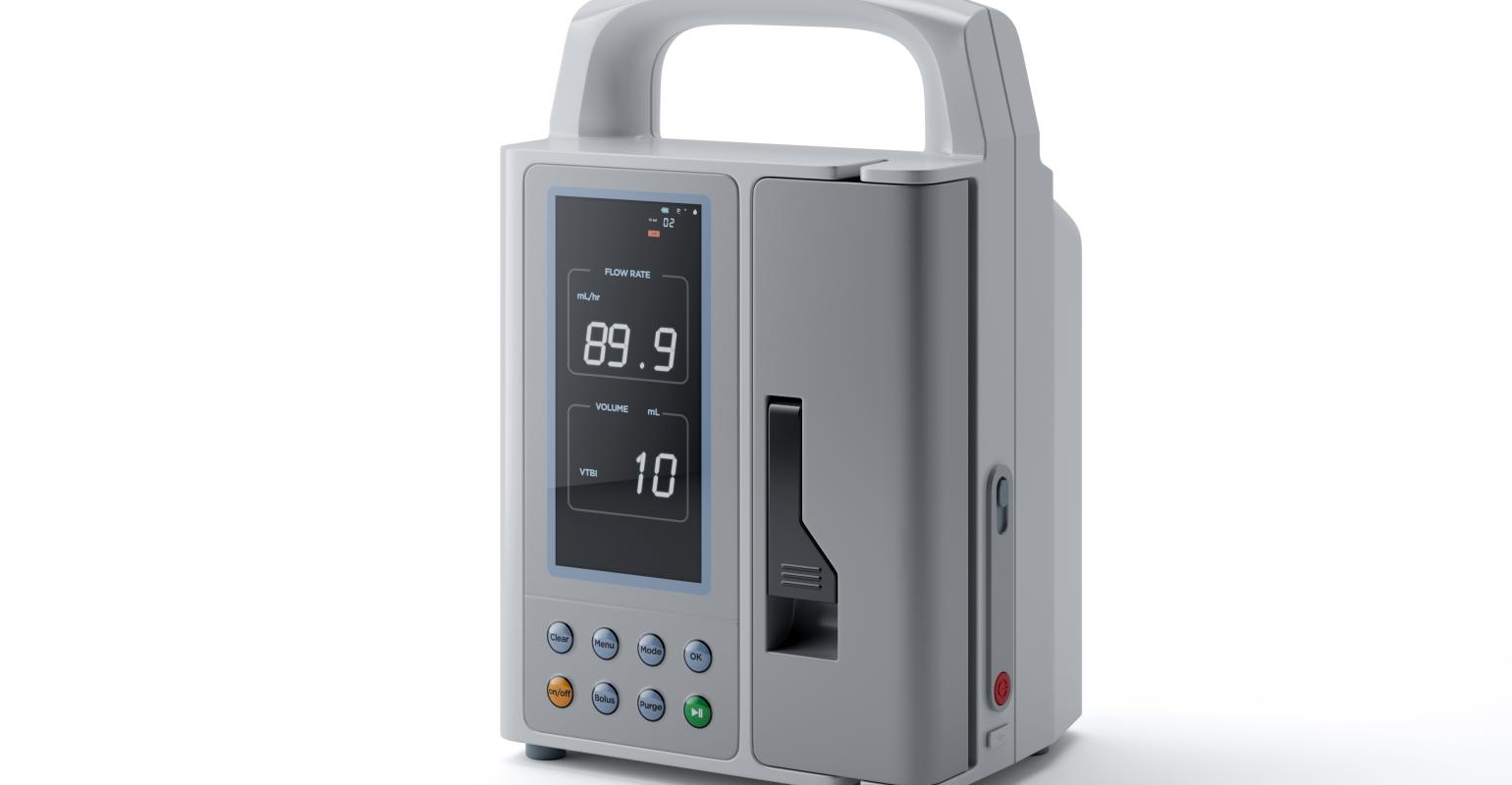 Eastman has launched a new portfolio of next-gen Tritan MXF copolyesters that offer chemical resistance, higher impact strength, and easier processability for the housing and hardware of electronic medical devices. The company unveiled the new copolyesters at MD&M West 2020.

“Most electronic medical devices have an enclosure that meets a UL 94 V-2 flame resistant rating, and customers came to us asking for higher impact strength,” Ellen Turner, Eastman’s global market development manager, medical devices, told MD+DI. “If you look at failure modes, there’s something to be learned from testing that looks at impact—these devices are being dropped and bumped all the time.”

The impact resistance of durable medical equipment can change over time as surfaces are repeatedly cleaned with strong chemicals, whose stringency hospitals have been stepping up year after year.

Eastman had developed a four-step testing protocol for determining how disinfectants affect impact resistance. “Customers really like our four-step test, and they asked for higher-impact-resistant materials,” Turner said. She added that “polycarbonate/ABS is the most widely used incumbent for enclosures, but it is failing.”

With next-gen Tritan MXF copolyesters, “we were able to hit on customer needs, and over the last year have gotten good feedback from customer trials.”

These companies were also looking for materials that are easier to process. Molding MXF copolyesters “is comparable in ejection force and shrinkage rate to PC/ABS. Another alternative to PC/ABS is PC/PBT, but it has a different shrinkage rate and requires new molds to process it efficiently, which is costly to the manufacturer.” In addition, MXF “picks up details of a mold, and it doesn’t need to be painted.”

Switching to Tritan MXF copolyesters shouldn’t be “a great leap for processors for regular and high-flow applications,” said Turner. “If customers have an existing tool, they don’t have to buy a new one—they should just be able to use the existing tool with some minor modifications.”

All Tritan MXF materials can be used with more than 30 different disinfectants, and “we are always testing new disinfectants,” said Turner. Such wide compatibility gives the “medical device seller an easier job,” she said, “as hospitals are trying to kill pathogens while requiring some flexibility to change disinfectants based cost and efficacy. They want to decide based on patient safety.”

When speaking about Eastman’s four-step testing protocol for impact strength after exposing materials to disinfectants, Turner also pointed to other efforts such as the emerging certification from the Healthcare Surfaces Institute. The group seeks to create standards for different devices that would deem certain products “cleanable and durable for healthcare,” she said.

Medical device companies “would want to test more thoroughly to enable such claims and meet RFPs from hospitals,” she added. “Such testing would be more of a differentiator at this point, but at some point in the future, companies won’t be able to sell products that aren’t compatible with disinfectants.” Hospitals are asking for testing and certifications, she said, because it can be very costly for hospitals to replace damaged equipment and to suffer outages when equipment is down.