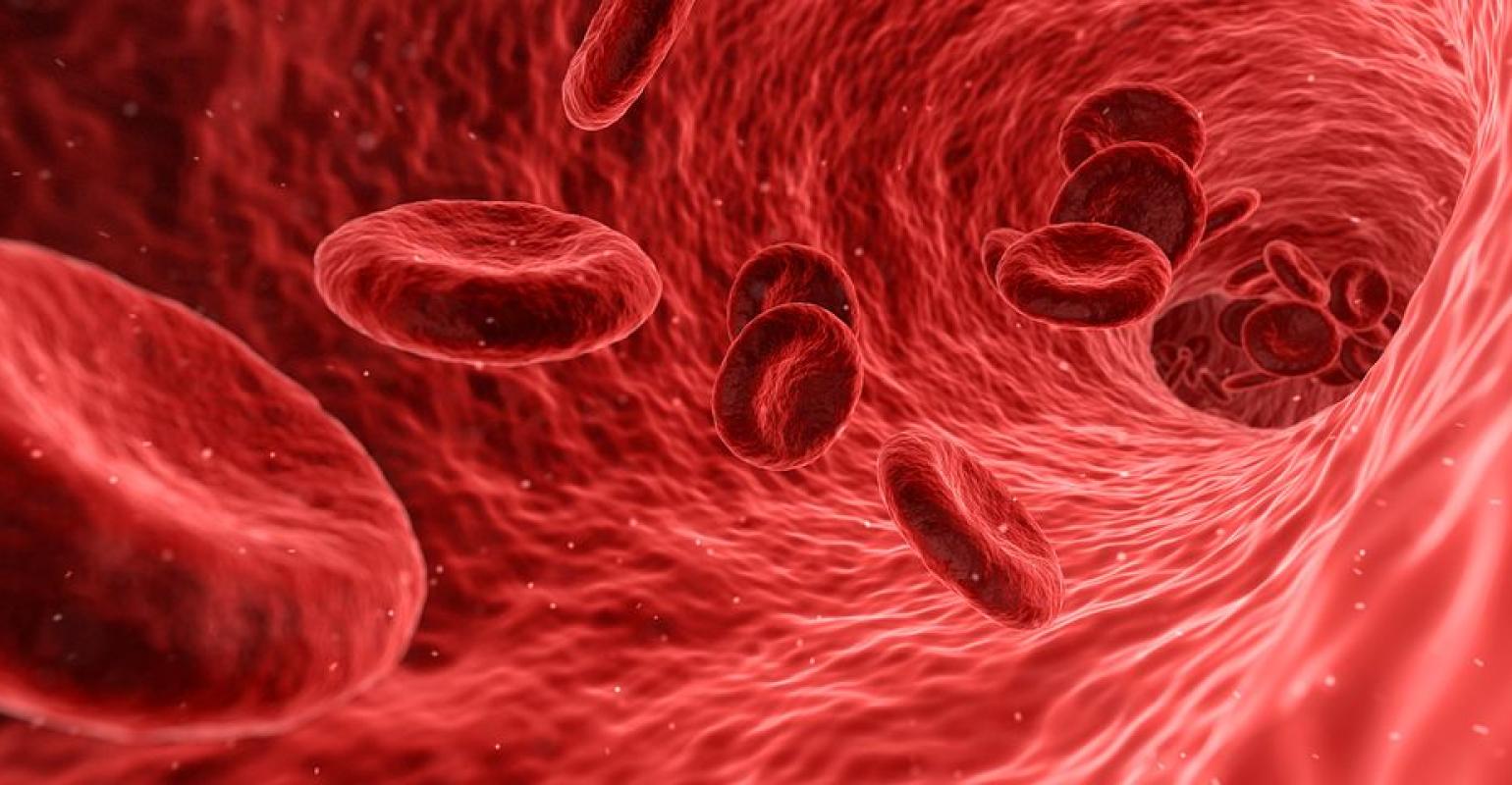 A meta-analysis of randomized clinical trials concluded that there is an increased risk of death for patients treated with paclitaxel‐coated balloons and stents in the femoral and/or popliteal arteries of the lower limbs. At least two drug-eluting device trials have been paused since this analysis was published late last month in the Journal of the American Heart Association (JAHA).

Investigators of the BASIL-3 trial and the SWEDEPAD 1 and SWEDEPAD 2 trials have paused recruitment efforts in response to the published findings. Konstantinos Katsanos, MD, PhD of Patras University Hospital in Rion, Greece is the lead author of the analysis. VIVA Physicians, a not-for-profit organization dedicated to peripheral artery disease (PAD) education and research, said it will host a forum in February to discuss the Katsanos analysis.

The trial investigators said that although the population of the reviewed trials differs from those in BASIL-3, the JAHA study reveals important new information that may cause concern for the trial in relation to patient safety. After additional information is collected and the data monitoring committee and other parties are consulted, the trial steering committee is expected to meet to discuss the next steps.

The SWEDEPAD investigators said that following an interim safety analysis and pending further discussion, its data safety monitoring committee recommended that enrollment in both trials be promptly paused. The SWEDEPAD 1 and 2 randomized controlled trials are designed to compare drug-eluting devices to non-drug-eluting devices.

Mike Matson, a medtech analyst at Needham & Co., said in a research note dated Dec. 19 that the meta-analysis has been criticized because the studies included different types and brands of devices and the meta-analysis was underpowered to differentiate between the different devices. The findings were also criticized for a lack of patient-level data showing the cause of each death, Matson noted.

He pointed out that paclitaxel is only at fault if the increased deaths were in fact somehow related to the drug as opposed to things like cancer or motor vehicle accidents. For example, although the drug-coated balloon arm in Medtronic's IN.PACT SFA pivotal trial had a higher mortality rate, the trial's clinical events committee found no link to paclitaxel, Matson said.

"While there is a risk that drug-eluting device use declines, given a lack of device-specific evidence and patient-level data linking paclitaxel to the deaths we don't expect a big impact without additional evidence of mortality," he said.

Matson also said he expects the paused trials to resume as long as no safety concerns are identified.

Of the medical device companies Needham & Co. covers, Matson said Eden Prairie, MN-based Surmodics is most exposed in terms of potential impact from the findings published in JAHA because the company is developing two paclitaxel drug-coated balloons. He also noted that Boston Scientific recently launched its peripheral Eluvia drug-eluting stent, which is viewed as a key peripheral growth driver.