Cardinal Health's $6.1 billion deal for three Medtronic businesses is everything the company hoped it would be, but the stock plunged anyway based on lowered earnings guidance. 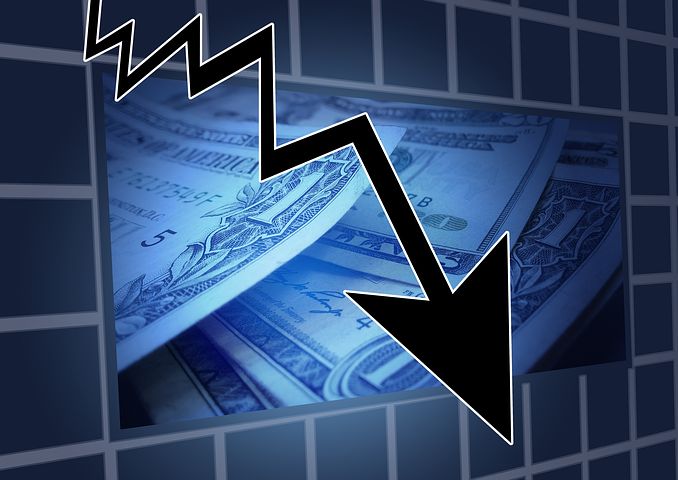 Cardinal Health Inc. has had eyes on certain parts of Medtronic's patient monitoring and recovery division since before the assets were even owned by Medtronic. Now, Cardinal is betting good money - $6.1 billion, in fact - that an acquisition of Medtronic's patient care, deep vein thrombosis, and nutritional insufficiency businesses might eventually help to offset pricing pressure on the generic drugs side of the enterprise.

This news confirms speculation that circulated earlier this month that the two companies were close to cutting a deal of this size.

In conjunction with its agreement to buy the three businesses from Medtronic, Cardinal Health also cut its earnings guidance Tuesday, primarily due to generic drug price deflation that could weigh on profits in that segment.

Several analysts on the company's conference call Tuesday morning said they viewed the Medtronic deal as a positive for Cardinal Health, but focused most of their questions on the pharmaceutical headwinds.

Investors clearly focused more on the bad news as well. The Dublin, OH-based company's share price plunged 11.54% ($9.44) to $72.39 Tuesday, and the trading volume was nearly six times above average.

The businesses included in the Medtronic deal were previously part of Covidien's medical supplies and compression business.

"This is a product line that has been on Cardinal Health's radar for many years," CEO George Barrett said during the call.

When asked by Cowen & Co.'s Charles Rhyee if the acquisition includes everything that Cardinal Health had been looking for, or if Medtronic is keeping any parts of the businesses that Cardinal was previously interested in, Barrett said the portfolio is exactly what the company hoped for.

"These lines are the lines that fit Cardinal Health, they're sort of down the middle for us," Barrett said.

Cardinal Health sees several key benefits to acquiring these businesses, such as:

The acquisition also is expected to improve balance across Cardinal Health's overall enterprise, which Barrett said is "so important at a time of great change."

Medtronic said the deal is expected to close in the second quarter of its fiscal year 2018.

As for Medtronic, the divestiture of these three businesses will allow the company to invest the proceeds over the long-term in higher returning internal and external opportunities that are more directly aligned with the company's growth strategy.

"Ultimately, we came to the conclusion that these products, while truly meaningful to patients in need, are best suited under ownership that can provide the investment and focus that these businesses require," said Omar Ishrak, chairman and CEO of Medtronic.