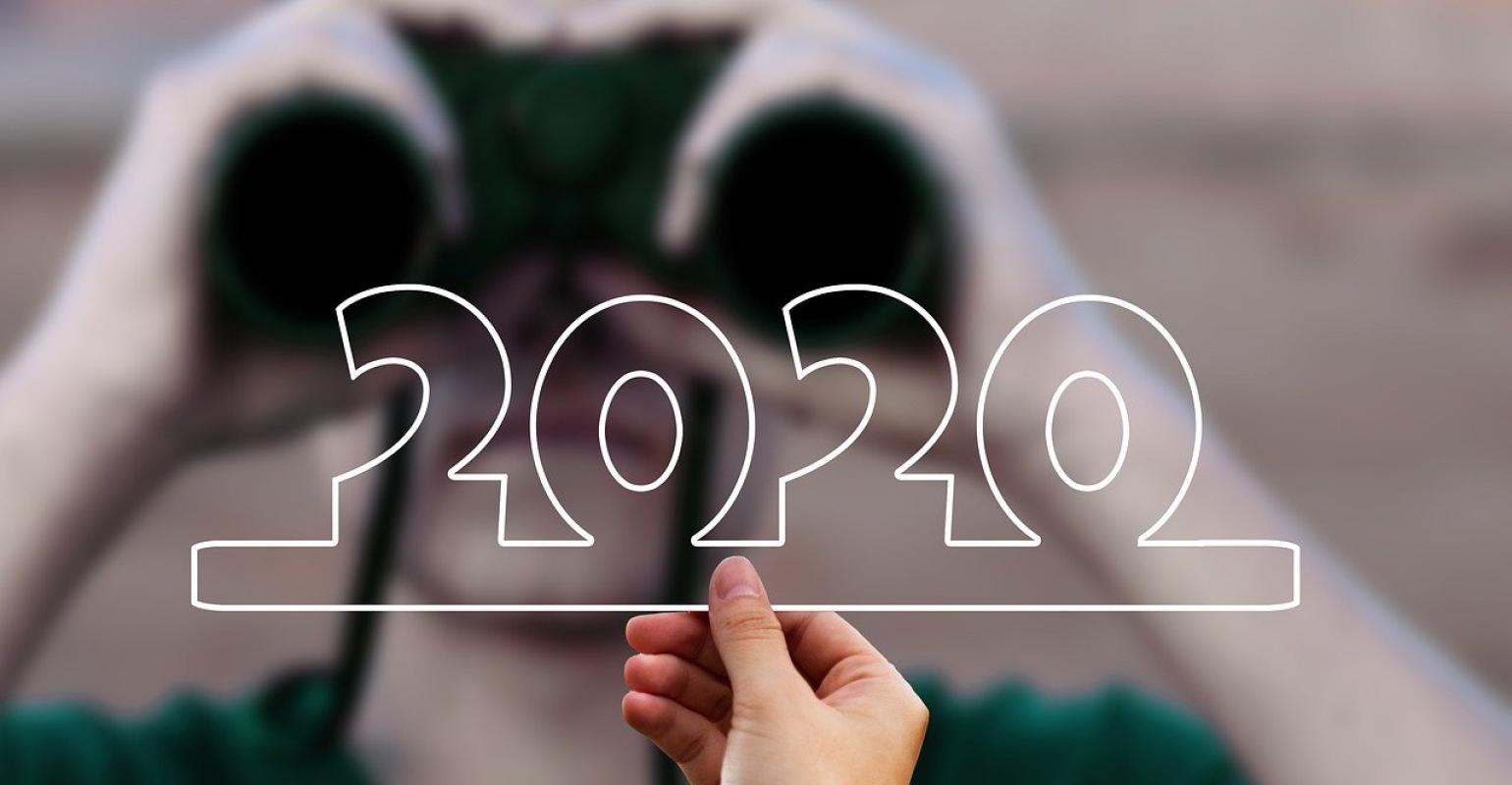 Image by Gerd Altmann on Pixabay
Inogen, a California-based company that makes portable oxygen concentrators and related accessories, navigated some significant business challenges in 2019. Will the company fare better in 2020?

Will the Clouds Clear for Inogen This Year?

The portable oxygen device maker still faces some headwinds, but one medtech analyst says Inogen's 2019 "perfect storm" should begin to clear in 2020.

After years of flying through clear skies, Inogen encountered significant turbulance in 2019 that hurt the company's revenue growth and profitability. The company's troubles are not quite in the rearview mirror yet, but there are signs that the clouds are beginning to clear.

"While we have our challenges, we believe we can create long-term shareholder value by focusing on increasing patient and physician awareness of our products," said Scott Wilkinson, president and CEO of Goleta, CA-based Inogen.

The company, which makes portable oxygen concentrators and related accessories, had to navigate through volatility in business-to-business orders, direct-to-consumer salesforce issues, and product shortages last year, Wilkinson said during a recent earnings call.

"We are working relentlessly to optimize our business with a focus on improving margins and meeting our target growth objectives. We've made progress on some fronts," he said, according to SeekingAlpha transcripts of the call. "However, we still expect the home medical equipment providers to continue to have lumpy buying patterns overtime, given their restructuring and financing constraints."

Wilkinson said Inogen is assessing its organization from both a commercial and operational perspective in order to identify how to best maintain an attractive revenue growth profile while also delivering leverage into the company's business model. That said, Inogen is still considered a leader in point-of-care (POC) technology with products like the Inogen One G5 portable oxygen concentrator that launched last April, and Wilkinson said the company's technology remains underpenetrated.

"Given where Inogen stands today and in spite of the challenges we faced in 2019, we remain optimistic about our future growth prospects and we believe we will continue to benefit from the shift from oxygen tanks to POC."

Mike Matson, a medtech analyst at Needham & Co., noted in a report published Wednesday that Inogen's "2019 'perfect storm' should begin to clear in 2020, despite some ongoing headwinds, which we detail below. The firm even reiterated its "buy" rating on the company's stock.

As if that weren't enough, Inogen also had some manufacturing supply constraints involving a specific component part which led to a significant amount of unshipped orders. Wilkinson said the company worked with its supplier and has returned to normal production of the Inogen One G5, but the situation will still impact Inogen's revenue and profitability in the first quarter of 2020. He said the company is also in the process of validating a second supplier for that specific component to reduce the risk of future part shortages.

Inogen also learned a hard lesson last year about growing its sales force too fast, as MD+DI previously reported. The company significantly expanded its direct-to-consumer (DTC) sales force expansionin 2018, but that success took a downward turn in 2019 due to the quality of the new hires and their training. As a result, Inogen went through significant attrition last year (both voluntary and involuntary) because many of the new reps failed to become productive.

To put some numbers around the magnitude of this issue, Inogen reported a 2.8% drop in DTC sales in the fourth quarter alone, primarily due to a sales force reduction of about 31% in the quarter and slightly lower average DTC selling prices. Wilkinson said this reduction in headcount was mostly offset, however, by an increase in productivity from the company's remaining sales reps. The company also continued to hire new reps and finished the year with a sales team of 329 (down from 446 at the end of 2018).

"We remain optimistic in our ability to grow direct-to-consumer sales in 2020 based on productivity improvements and continuing the more measured planned expansion of the sales and rental intake teams," Wilkinson said.