HomeBusinessWill All the Abbott-Alere Fuss Be Worth It?
Recent
MD&M Heads to Southeast US for IM Engineering South 2022
Oct 18, 2021
Some of Abbott’s Alinity Tests Face Class I Recall
Oct 18, 2021
Texas Medtech Companies 'Spark' Interest for Innovative Device
Oct 15, 2021
This New Method for Creating 3D Artificial Tissue Was Inspired by Children's Pop-up Books
Oct 15, 2021

Will All the Abbott-Alere Fuss Be Worth It? 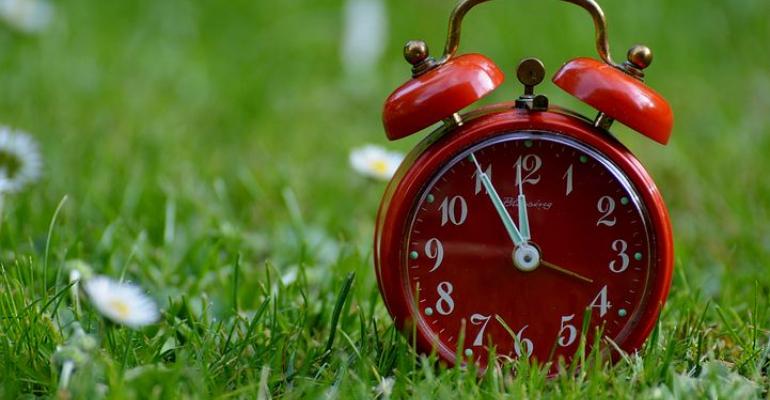 With Alere’s DOJ investigation and FTC approval finally in the rearview mirror, Abbott said it plans to close the Alere acquisition Tuesday.

For better or for worse, Abbott and Alere are expected to officially tie the knot today.

Alere tied up several loose ends late last week to close the $5.3 billion deal that once seemed doomed. The company settled a Department of Justice investigation related to its triage cardiac and toxicology products, and the FTC said it would OK the transaction, provided that Alere sells its blood gas and cardiac marker testing systems, along with related facility divestitures.

Earlier this year the companies were going toe-to-toe over the initial $5.8 billion merger agreement. Abbott got cold feet after a series of revelations that included the DOJ investigation and the delayed filing of Alere’s annual financial statements.

Alere said the total combined payment to the DOJ and the participating states will be within the $35 million loss contingency reserve previously taken by the company.

Despite their rocky relationship, there are still upsides to the acquisition for Abbott. The company will now have a leading position in point-of-care testing, a fast-growing $7 billion segment of the $50 billion in vitro diagnostics market. Brian Blaser, executive vice president of diagnostics products at Abbott, said the combination gives the company the broadest point-of-care testing portfolio and will help Abbott meet the growing demand for fast, accurate, and actionable information.

The company noted that many healthcare systems are upping their reliance on these technologies to inform patient care decisions with easy-to-use tests that provide speed and accuracy, particularly in the outpatient setting. With the addition of Alere, Abbott said it has about $7 billion in diagnostics sales worldwide, including roughly $2.5 billion in point-of-care testing.

During Abbott’s second-quarter earnings call in July, CEO Miles White said he expects the acquisition to be neutral to earnings this year and that he wants to get the business on the path to integration as quickly as possible. “Assume it’s neutral, assume there is no accretion in 2017, and the question then rolls to 2018,” White told investors at that time.

Originally, Abbott had estimated somewhere in the neighborhood of $0.11 to $0.13 of accretion for the first full year, and while White said he didn’t have any reason as of July to change that projection, he wanted to have the business in Abbott’s hands for a few months before he re-confirms accretion estimates for 2018.

“I don’t intend to be conservative for cuteness or sandbagging or anything else,” he said. “But I would say, I want to get the business in our hands and evaluate that more directly than we’ve been able to over the last year and a half.”

After all, Abbott provided that estimate before knowing there would be divestitures for antitrust requirements, and before CMS revoked Alere’s Arriva Medical mail order diabetes testing supplies business.