What Does Amazon's Healthcare Move Mean for Medtech? 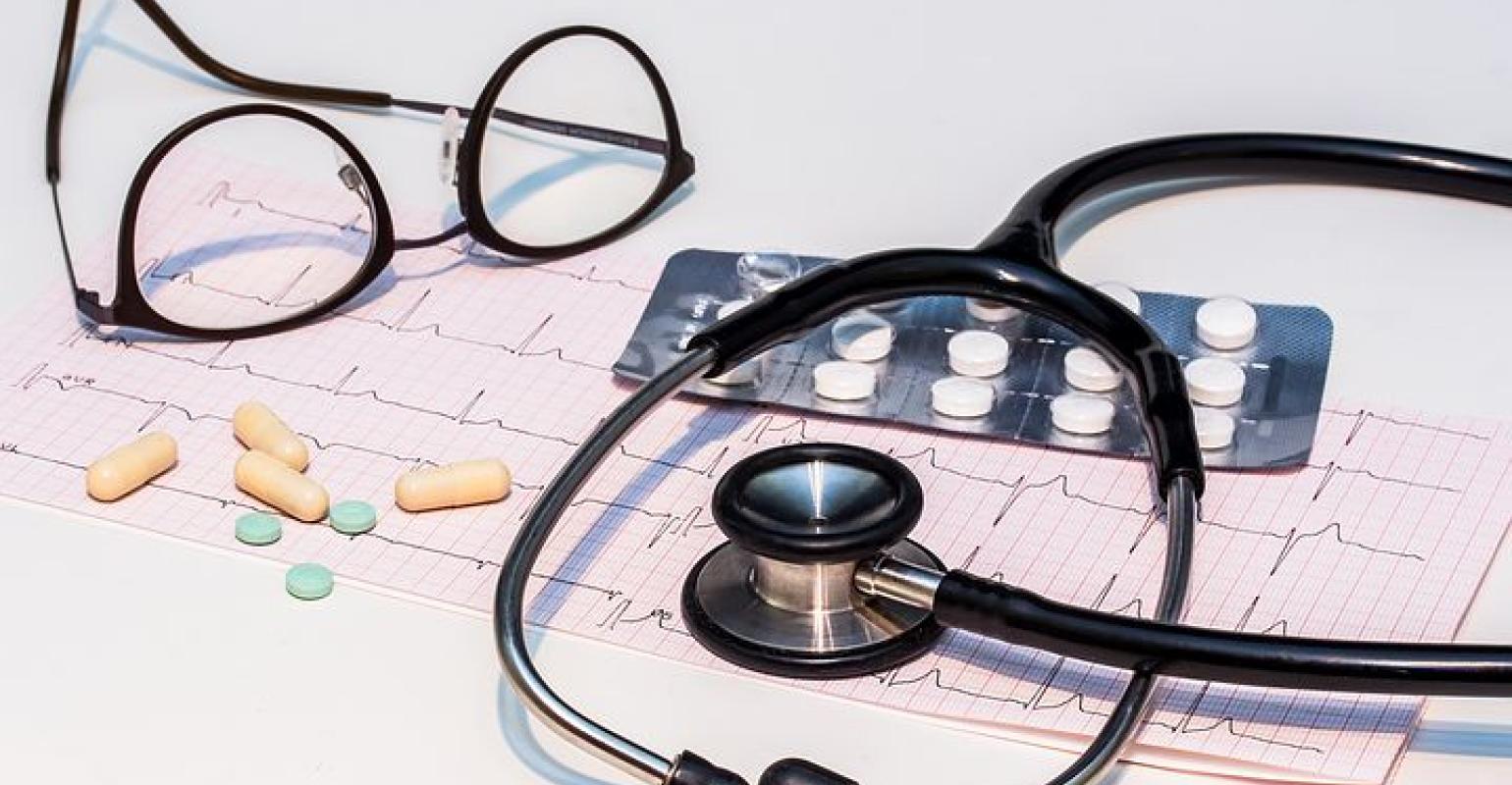 Amazon, Berkshire Hathaway, and JPMorgan Chase caused quite the stir Tuesday with news of a new venture aimed at providing their U.S. employees with "simplified, high-quality, and transparent healthcare at a reasonable cost." But what does this actually mean for the medical device and diagnostic industry?

We've been expecting Amazon to shake things up in healthcare for quite some time now. So on some level, Tuesday's big announcement about a new healthcare venture being formed by Amazon, Berkshire Hathaway, and JPMorgan Chase & Co. wasn't a complete surprise, although the plan (or what little we know of the plan at this point) probably looks a lot different than many had envisioned.

The MD&M West Conference and Expo is February 6-8, 2018, in Anaheim, CA. Use promo code "MDDI" for 20% conference registration and free expo access.

Healthcare stocks across the board took a beating after the announcement was made, and a check of the top public medtech companies' closing stock prices Tuesday showed most of the industry's heavy hitters ended the day in the red.

According to the joint statement, the companies plan to leverage their scale and resources to create an independent company that is "free from profit-making incentives and constraints." The initial focus will be on technology solutions that will provide U.S. employees and their families with "simplified, high-quality, and transparent healthcare at a reasonable cost."

Warren Buffett, chairman and CEO of Berkshire Hathaway, acknowledged that the group "does not come to this problem with answers," but rather they share the belief that "putting our collective resources behind the country's best talent can, in time, check the rise in health costs while concurrently enhancing patient satisfaction and outcomes."

Amazon CEO Jeff Bezos also acknowledged the complexity of the U.S. healthcare system and said that the group is going into this challenge "open-eyed about the degree of difficulty." Ultimately, he said, success will require "talented experts, a beginner's mind, and a long-term orientation."

Details about the new venture were sparse, and even an internal memo that Amazon sent employees on Tuesday was shorter than some Tweets we saw on the subject. But of course, that didn't stop anyone from speculating about what the news could mean for the industry.

"We need employers to step up and change healthcare," George said. "And rather than sitting around waiting for the politicians to do it—they’re not going to get it done—if they can transform healthcare for their 1.1 million employees, then they could form a company to do a lot more."

George suggested the starting point should be disintermediating much of the current healthcare distribution system by buying directly from pharma companies and by contracting with major healthcare centers to give their employees access to the best available healthcare.

"But the key is getting their employees healthy," George said. "See, everyone looks at the immediate cost, the costs are about three times that when their employees are sick with a bad back or they become obese and wind up with diabetes or they wind up having surgery. We need to get the employees healthy first and that's what they can do to bring this together, to bring a coalition together of true health for their employees, and then take that out to other [employers]."

While the focus of the venture should be on getting employees healthy, George said it should also ensure that when people do get sick they have access to major health centers.

From an innovation perspective, the logical winners of this new venture would be companies in the digital health space, especially those offering telemedicine services, like American Well and MDLive, and consumer-oriented healthcare apps.