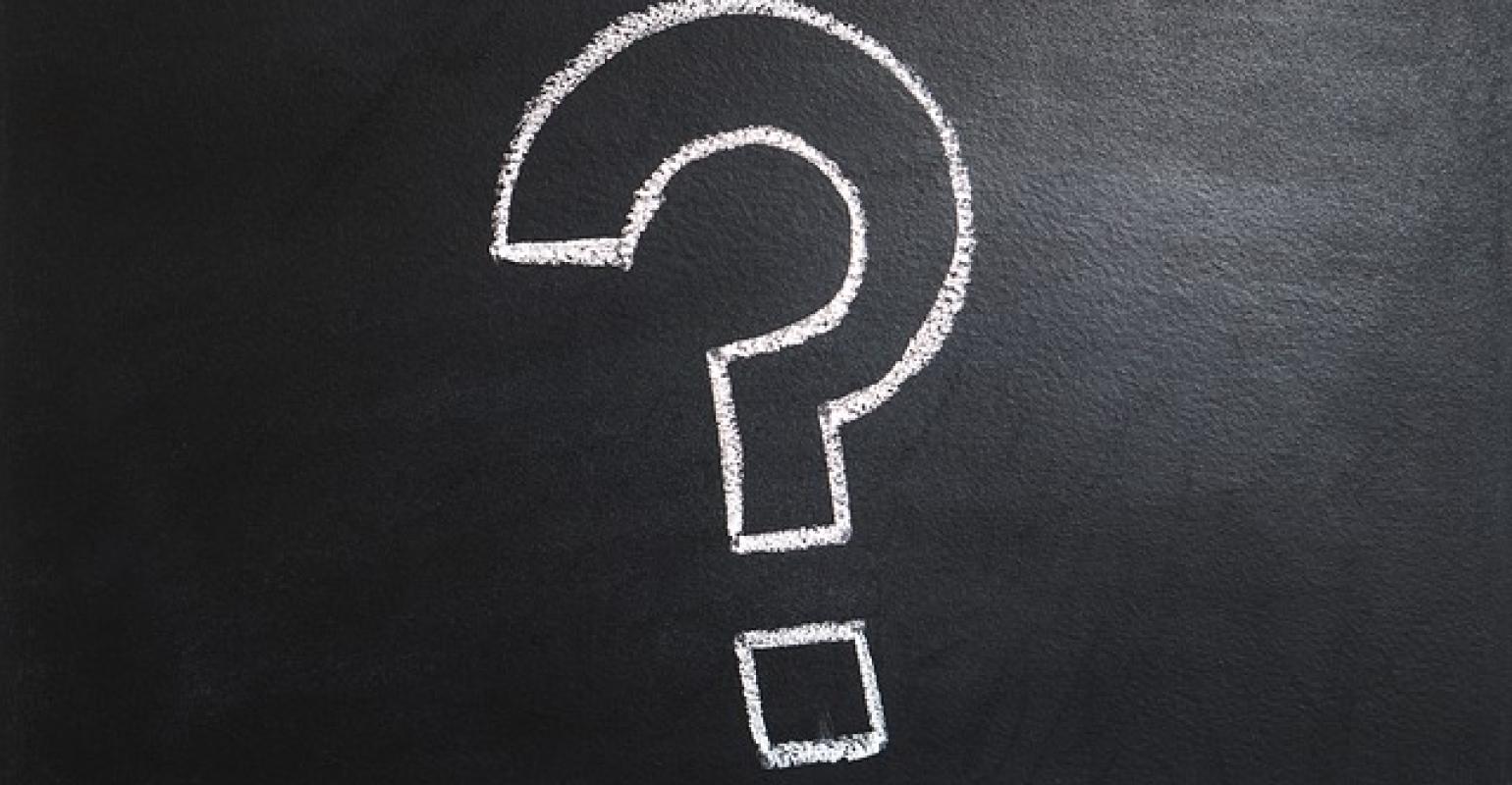 Image by TeroVesalainen from Pixabay

What Do the Tariffs Mean for Medtech?

As the number of items subject to tariffs continues to grow, a long-term supply-chain strategy could prove useful for manufacturing materials.

While the U.S. list contains just a few healthcare products (e.g., surgical drapes and medical gloves) and seems to be dominated by food and clothing items, it does include raw materials such as several forms of aluminum, iron, stainless steel, and others, raising the question as to the impact on medical device manufacturing. We are not sure of that impact, so we invite you to tell us anonymously in our survey here. (We hope to share survey results anonymously in a future story.)

Pat Shafer, managing director of Grant Thornton’s healthcare and life sciences practice, told MD+DI back in August that the U.S.’s Sept. 1 tariffs were expected to have “a relatively small impact, in terms of a percentage of overall cost of manufacturing.” He said that the impact also depends upon whether U.S. medical device manufacturers are in fact sourcing such raw materials from China.

When asked about China’s news that it would levy its own tariffs on U.S. goods, Shafer said that “Chinese retaliation would be understandable—but after the G7 turn of events, it’s unclear what the future holds.”

Meanwhile, rather than react to each new tariff announcement, medical device manufacturers instead should develop a long-term supply-chain strategy, Shafer advised. “Strategic long-term planning is needed to protect products, even the profitability of products,” he said. “The September 1 tariffs are a hiccup, with a relatively minor effect on margins. Instead, companies need to think in broader terms to mitigate future supply-chain risks and develop a long-term strategy.”

As an example, Shafer points to past work helping companies create what he calls “resilient supply chains.”

“I started several years ago helping pharmaceutical companies with blockbuster drugs come up with business continuity plans," he said. "These plans included dual-sourcing all materials, especially those from suppliers in countries with political risk; creating dashboards that monitor the risks presented by each supplier; and monitoring suppliers for their own risk management programs, such as whether they keep all their own supplies in just one building.”

Nonetheless, Shafer acknowledged that “tariffs are a big deal” and can impact manufacturing. He pointed to a separate round of tariffs that did not materialize. “We just got back from Juárez–El Paso, where goods come into Mexico and go through value-added processes and are shipped back to the United States. The free-trade zone in Juárez–El Paso contributes to the success of this region. Tariffs [on Mexico goods] were ultimately discarded, but I have to think that people are nervous about what might happen next.”

The impact of the tariffs, in general, will be a topic of discussion during AdvaMed’s MedTech Conference held in Boston, September 23-25. Ralph Ives, AdvaMed’s executive VP of global strategy and analysis, said the device advocacy group has taken the position that tariffs could have a negative impact on the industry.

“AdvaMed is engaged with USTR regarding the U.S.-China trade talks,” Ives told MD+DI via email. “We will continue to work with officials in Washington and Beijing to make sure our views are known. AdvaMed strongly opposes tariffs by both sides on medical technology products that help save and improve millions of lives every day. We remain hopeful for a successful conclusion of the negotiations, which are delicate and with broad-reaching implications that our industry is watching closely on behalf of the patients we serve."