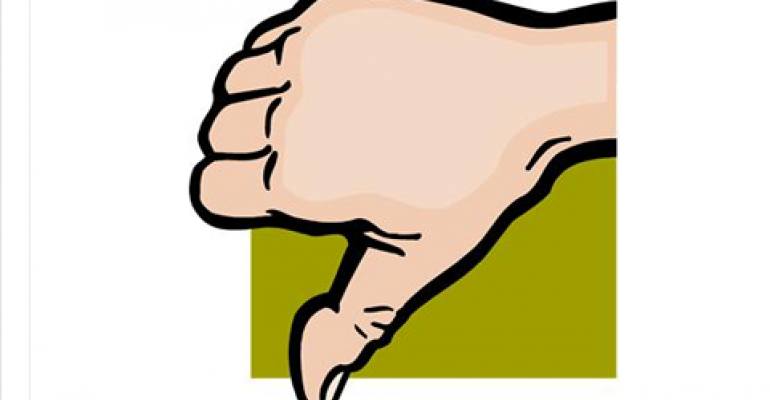 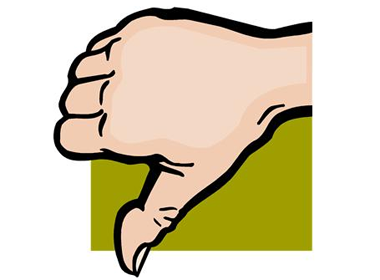 The study surveying nine payors representing 110 million covered lives found that five of them reported becoming more selective over the past three years in approving new technologies. The study results were announced at the 2014 AdvaMed Conference that kicked off Monday in Chicago.

During a press conference, AdvaMed’s chairman, Jose Almeida, also the chairman, president and CEO of Covidien, said that the pendulum has swung too far on containing cost and the question of quality is being left behind.

"What we think is missing is the ability to make decisions on the quality of the outcomes," Almeida said. "There is significant amount of money being invested by companies to create new technologies to alleviate pain and create longer lives and better lives and there is some quality association of outcomes to the data despite the fact that the device may have a future cost that is higher than current technology."

The study by Analysis Group "adds to the growing collection of disturbing data regarding the potential impact of evolving payment models on patient access to innovative medical technologies," Almeida said.

While that is the order of the day, this may actually have the harmful result of discouraging physicians to use, new, innovative technology.

"I think if you step back what exacerbates this trend is that the study highlights that new payment models may incentivize providers to abandon their traditional role as advocates for patient access to new technologies due to narrowly defined cost measures that penalize early adopters," Ubl said.

The pressure on device companies is coming at a time when the single biggest concern in the healthcare industry is to reduce costs and become more efficient. Hospitals are doing that by scrutinizing device purchases, trying to reduce treatment variation and asking device vendors for both clinical outcomes data and health economics data. Payors are similarly looking to hold costs down as the number of patients they insure have increased with the advent of the Affordable Care Act.

The uncertain environment has created a new marketplace where the physician is no longer the single dominant factor determining what products a hospital buys.

That is rocking the very foundation of the medtech industry built around close relationships with physicians developed over many years.

Given this background, and the focus around reducing costs, it is not surprising that the AdvaMed study found that there is less appetite for adopting new technology especially if it is expensive.

But Ubl of Advamed said that the association is advocating for some safeguards so that patients may still access novel technologies even as new payment models become the norm.

"We have advocated for example for transitional payment mechanisms to ensure that new technologies that may cause a provider to exceed their financial benchmark have some transitional ability to still [be adopted] over a period of time and have the benchmark adjusted," Ubl said.