HomeBusinessOut with the Old, in with the ... Newish?
Recent
Beyond Death Valley: Medtech Veteran Breathes New Life into HIFU Company
Sep 28, 2021
A New Medtech IPO Could Be on the Way
Sep 27, 2021
The European Commission Isn’t Happy with Illumina
Sep 27, 2021
Medtech in a Minute: Axonics Refuses to Be Intimidated By Medtronic, and More
Sep 27, 2021 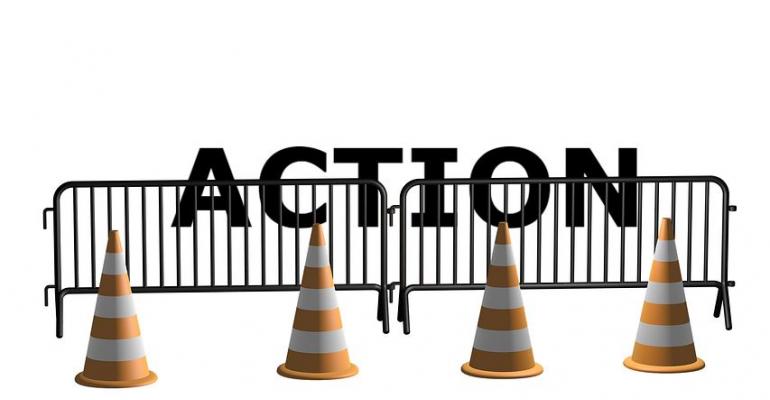 Endologix promoted from within to fill the CEO seat. Will this strategy help the struggling EVAR company up its game?

John Onopchenko joined Endologix at a time when the Irvine, CA-based company had just experienced a recall of its AFX2 endograft system in the United States and a temporary suspension of its CE mark for the product in Europe.

"That reality drove my focus over the last six months and led me to take a critical look into our quality systems, including how we design and develop products, our production and quality management review processes, along with our supplier management practices," Onopchenko said during the company's first-quarter earnings call. "The team has embraced my continuous improvement mandate, and I’m proud to say that we are upping our game on all fronts."

Onopchenko was promoted to CEO in May, just a couple months after John McDermott announced that he was stepping down.

The company has a promising endovascular aneurysm sealing (EVAS) system in the pipeline but has had a tough time getting that product to market in the United States. In March, however, the company announced that the first patient was treated in its EVAS 2 confirmatory clinical study of the device, which marked a big step forward on the path to FDA approval.

The Nellix System was developed as an alternative treatment to traditional endovascular aneurysm repair (EVAR) for an abdominal aortic aneurysm. The system is designed to seal an entire aneurysm.

Endologix also reported positive results this year from ENCORE, a pooled retrospective analysis of six prospectively enrolled trials and registries of the company's Ovation systems. The data set includes 1,296 patients, 160 centers, and 339 investigators in the United States, Europe, and Latin America. Endologix said ENCORE standardizes outcome variables across each study and the data represents a mix of real-world registries and controlled studies.

Endologix has also been identified as one of the 25 Most Attractive Medtech Companies on the M&A Radar.