In 2018, medtech companies had a great deal of cash on hand and they were eager to spend that capital on acquisitions. Boston Scientific nearly made a move to acquire a company every month. But is that the same story in 2019? Do medtech companies have the same hunger as they did in 2018? The answer is no according to Mike Matson, an analyst at Needham & Co. In a research note, Matson wrote when compared to 2018, both the "number of M&A deals and the dollar volume of deals appear likely to decline in 2019." MD+DI has compiled a list of the top medtech deals either announced or closed in 2019 based on crunchbase data, Matson’s report, and MD+DI's list of 2018 Mergers. 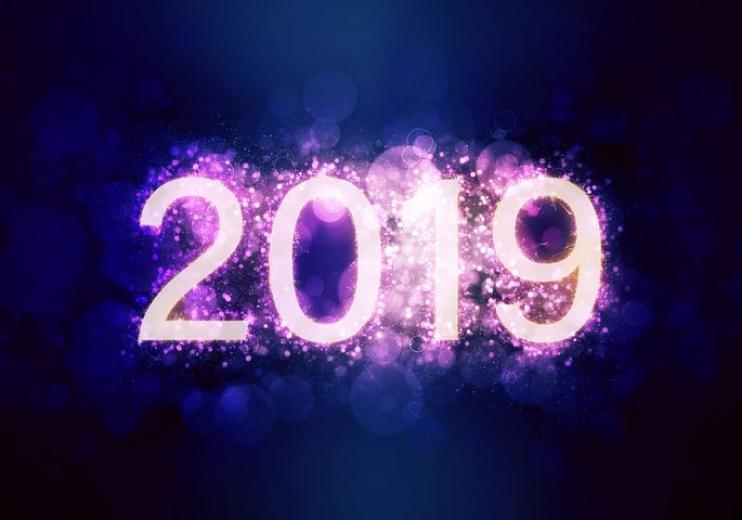