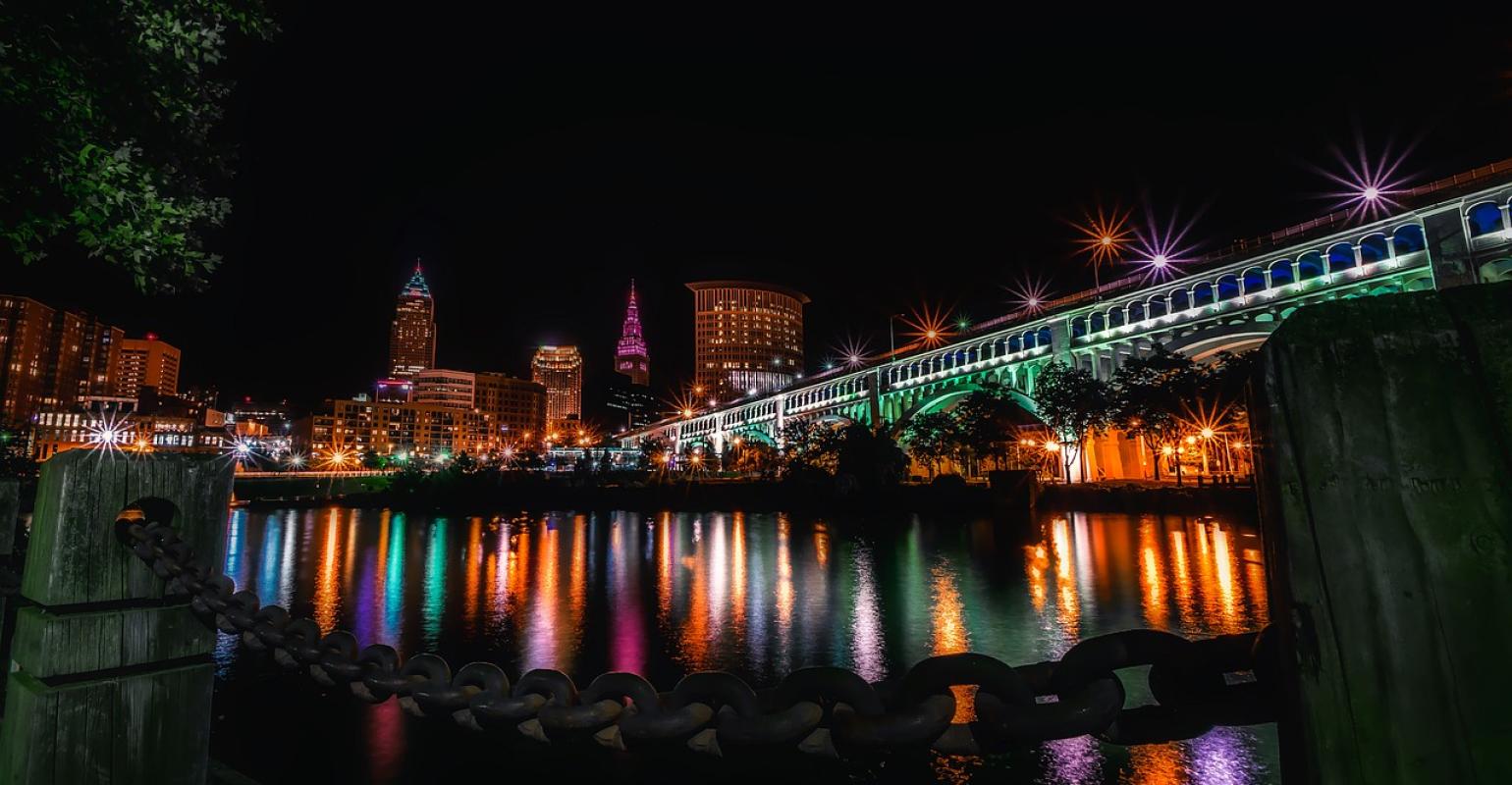 This Medtech Company Is Rocking Cleveland with New Hires

Portable oxygen device maker Inogen expects to have 500 Cleveland-based employees by the end of 2020. What is driving the company's growth, and why did the company choose to hang its hat in the city that rocks?

Cleveland does indeed seem to "rock", at least for one medtech company that has set up shop in the city.

Goleta, CA-based Inogen, which makes portable oxygen concentrators (POCs) is planning to grow its presence in Cleveland. CEO Scott Wilkinson said the company expects to have 500 Cleveland-based employees by the end of 2020, which up from the company's original target of 240 employees. Wilkinson said at least two-thirds of these employees will be sales reps.

The company generated $97.2 million in revenue, reflecting record results in all three of its sales channels. Inogen's direct-to-consumer sales for the quarter was $38.3 million, which Wilkinson said was due to increased sale representative headcount and associated consumer's advertising.

"Given our recent success, our strategy is to continue to hire additional sales representatives and invest in advertising activities to increase consumer awareness, as we believe this is still our most effective means to drive growth of direct-to-consumer sales," he said.

By adding to its headcount in Cleveland, the company expects to receive a total incentive package of $3.5 million from the state of Ohio, up from an original package of $1.9 million. The incremental $1.6 million the company expects to receive comes in the form of a $250,000 economic development grant and a $1.4 million tax credit extension from the state, which equates to a 1.7% payroll credit for the next 10 years.

Wilkinson said Inogen plans to occupy an additional 12,000 and 18,000 square feet of office space in the company's existing Cleveland facility in the third quarter of 2018 and first quarter of 2019, respectively.

The CEO explained that one of the benefits of the company's Cleveland-based building is that it has plenty of vacant space around it, allowing Inogen to expand in waves in that building.

"So we looked at it as a long-term place where we could hang our hat and grow, and we felt that, frankly, no matter what our growth rate, we wouldn’t run out of space in that building for the foreseeable future," Wilkinson said. "It’s a 1.3 million square foot building, and we’ve got options on space around us. So we have the opportunity, if needed, we can take down space, but we don’t pay for it until we need it."

As for the company's hiring rate, Wilkinson said that it is ahead of the company's expectations, which was 240 people over a three-year period.

"We’re very pleased with the quality of personnel that we’ve been able to attract. As I’ve also mentioned in the past, the location of the building in the Cleveland area is centrally located, so we have an advantage that we can really recruit from the east side of Cleveland, the west side, and the south side, and even pull from downtown," Wilkinson said. "I think that gives us maximum success from a recruiting area standpoint, and we will continue to hire at a rate that, as long as we can maintain the quality of the personnel, given that we’re such a long way from market saturation in POCs, we’re going to continue to invest in the sales force as long as we have people that meet our hiring criteria."

The company is also experimenting with pricing as a growth driver. During the second quarter, Inogen completed a direct-to-consumer price elasticity trial. Wilkinson explained that Inogen routinely runs pricing trials to develop a representative demand curve for its products and, in turn, an optimal pricing structure to maximize total gross margin dollars.

"The data indicated that, by lowering price, we can expand access to our products, while also improving our total gross margin profile," he said.

So as of June 1, the starting retail minimum advertised price for an Inogen One G3 or G4 system is $2,295, representing a decrease of $200 (8% )compared to the company's previous price point for those systems.