HomeBusinessIs the Latest Device Tax Proposal Just Another Cop Out?
Recent
The Robot Will Do Your Angioplasty Now
May 18, 2022
XACT Is Changing the Tone of Robotics in Healthcare
May 18, 2022
Medtronic Touts Cusp Overlap Technique in TAVR
May 18, 2022
Feds Crack Down on Reused Rectal Probes
May 18, 2022

Is the Latest Device Tax Proposal Just Another Cop Out? 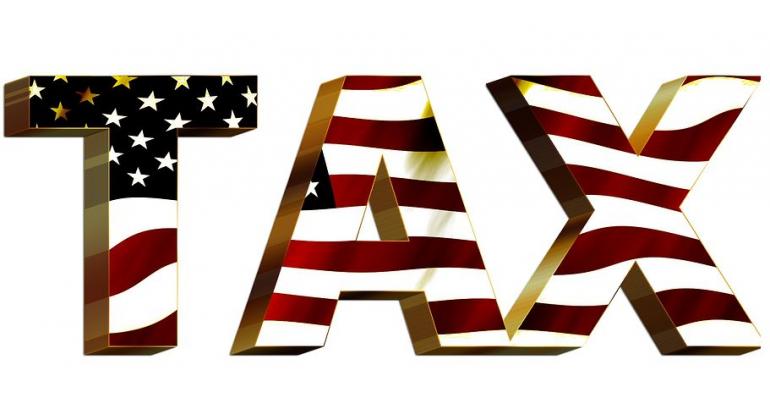 Industry trade groups are applauding a House proposal to suspend the U.S. medical device tax for another five years, but the measure falls short of offering the industry a long-term solution.

In a move that some in the medtech industry might see as an early Christmas present from Capitol Hill, the U.S. House of Representatives this week proposed a five-year extension to the medical device tax suspension. While the measure would temporarily rescue companies from the 2.3% levy that is due to become active again in 2018, it's not exactly the long-term solution that the industry has been pushing for over the past two years.

The tax, which was built into the Affordable Care Act, first took effect in 2013. Congress passed a two-year suspension of the tax in 2016. While many in the industry celebrated the suspension, others saw it as a cop out and said it would make it difficult for companies to plan for the future. The hope was that the two-year respite from the tax would give advocates enough time to persuade lawmakers to get rid of the tax for good.

But alas, here we are again. Instead of kicking the tax the curb once and for all, lawmakers once again want to take the easy way out by simply extending the suspension of the tax. And once again, industry advocates are applauding the move because it's down to the wire and they figure that another suspension is better than nothing at all.

"A five-year suspension is an important first step to provide medical technology innovators with confidence that this tax will not go back into effect," said Scott Whitaker, president and CEO of AdvaMed. "With time running short, we urge Congress to adopt this suspension immediately."

Whitaker noted that during the current suspension medtech companies have reinvested millions into new jobs, capital improvements, and R&D. That money would have otherwise been lost to the device tax, he said.

But AdvaMed spent the bulk of this year fighting tooth and nail for a permanent repeal of the tax, not just another suspension.

"While we applaud this proposed five-year suspension, It is only a first step toward the ultimate goal to fully repeal the medical device tax and unleash the full promise of job growth and medical innovation for American patients," Whitaker said.

According to a StarTribune article published Monday, one day before the new bill was introduced, Whitikar recently expressed frustration with "the people in Congress who say the right thing when we meet with them. Then, when we leave, they don't do anything about it."

So yes, a five-year suspension of the tax would be better than nothing. But it's a far cry from being the long-term solution that the industry deserves.