It's Time to Kiss the Medical Device Tax Goodbye 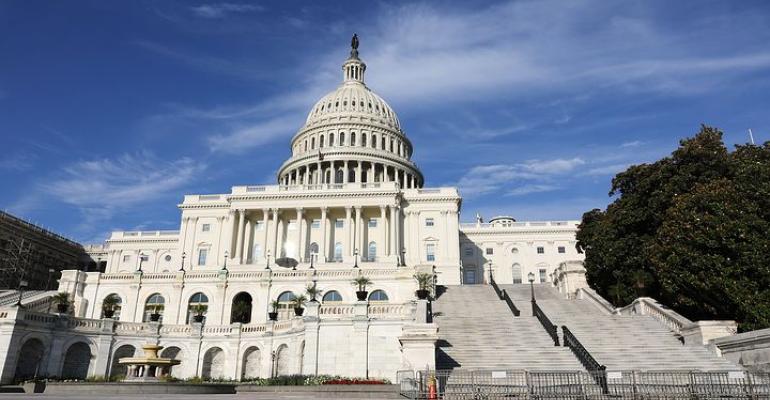 U.S. lawmakers reached a deal Monday to end a government shutdown, but the bill also contained an unexpected victory for medtech: another two-year suspension of the medical device tax.

This story has been updated to include additional industry comments.

It's time to kiss the medical device tax goodbye, again.

The stopgap spending deal that cleared the Senate and the House on Monday contained an unexpected surprise for medtech: a two-year suspension of the 2.3% medical device tax. President Trump signed off on the bill Monday night.

"This suspension is good news for American patients and American innovation," Scott Whitaker, president and CEO of AdvaMed said in a statement the organization issued Monday night. "Congress' action – just days before medical technology innovators were set to start cutting checks to the IRS – means funds will not be diverted from current investments in jobs, capital improvements, and research into new treatments and cures."

Still, Whitaker acknowledged that the two-year suspension is "only an interim step toward the truly needed action by Congress to fully repeal this tax." He said AdvaMed would continue to work with lawmakers on a bipartisan basis to achieve that end goal of permanent relief from the levy.

Likewise, several medical device companies and life science organizations have also emphasized the need for full repeal of the tax in order to bring some certainty back to the industry that has been sorely missed since the tax was first implemented.

"Since the tax was implemented in 2013, U.S. medical device companies both large and small have faced uncertainty for the future related to innovation for patients," said Steve Ferguson, chairman of the Cook Group, Cook Medical's parent company.  Cook Medical employs about 7,000 people in the United States.

Biocom, an advocate for California's life science sector, noted that the tax is especially burdensome for small companies that are not yet profitable because it is a tax on revenue, not on profit.