Everything Is Bigger in Texas, Just Ask Smith & Nephew 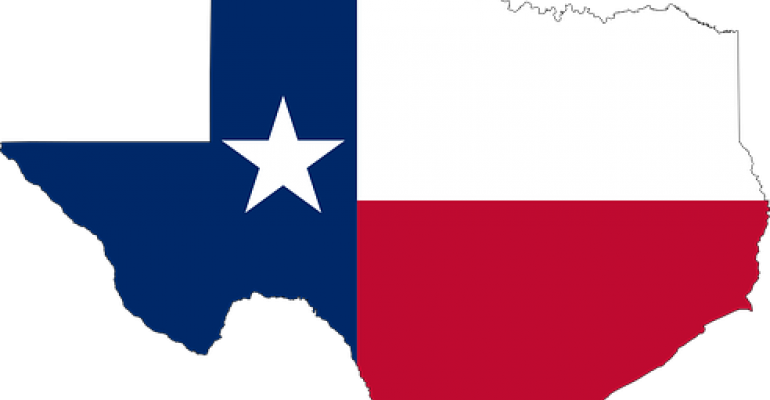 Smith & Nephew plans to shell out $29 million on an expansion project at its Fort Worth, TX-based facilities.

Smith & Nephew has agreed to spend $29 million on a facility expansion project in Fort Worth, TX that will also create 100 new jobs in the area, including positions for scientists, engineers, and technicians.

Texas beat Oklahoma, Tennessee, and Hull, England for the company's investment by slashing the company's city tax bill by 55%. The Texas Enterprise Fund also ponied up a $730,000 grant as part of the London-based company's expansion in the Lone Star State.

According to Texas Governor Greg Abbott, Fort Worth boasts of a booming manufacturing and medical technology industry.

The location makes sense, given that Fort Worth is already the U.S. headquarters for the company's advanced wound management business.

Smith & Nephew executives primed investors for the announcement during the company's fourth-quarter earnings call in February, during which they discussed an internal program called Accelerating Performance and Execution (APEX). The program was created to strengthen the company's competitive position and increase efficiency across its manufacturing, warehousing, and distribution capabilities said CFO Graham Baker.

"We will need to invest in some manufacturing sites that will see increased volume and scale. Most of this investment relates to capacity expansion," Baker said, according to Seeking Alpha transcripts of the call.

The CFO also noted that he expects the company's capital expenditure levels to remain slightly elevated at around 8% to 9% of sales in the first two to three years of the program.

Matt Stober, president of global operations for Smith & Nephew, explained during the call that the company's current manufacturing footprint is relatively complex for the size of the business, and he said there are many advantages to simplifying and streamlining this footprint.

"Our goal is to establish a best practice facility footprint with larger manufacturing hubs supported by specialty facilities as appropriate," he said during the call.

The APEX program is also expected to give Smith & Nephew an opportunity to rethink its strategy regarding where the company outsources versus where it insources, and the amount of automation that is currently in its manufacturing operations.

"As we start to execute the detailed plans, we're doing so with clear guiding principles to ensure customer supply, quality, and regulatory standards," Baker said. "This will mean we carry more than usual levels of inventory at times. The end result will be a much-simplified footprint that delivers better performance and efficiency levels with the capacity to meet future demand."