HomeBusinessDon't Expect Boston Scientific M&A to Slow Down Anytime Soon
Recent
Has Medtech Shifted to a Seller's Strike?
May 20, 2022
Medtech in a Minute: The Industry Loses a Legend, and More
May 20, 2022
NeuroOne’s Bid for Long-term Use of Evo sEEG Shot Down by FDA
May 20, 2022
Minnetronix Improves Image Quality with Surgical Camera and Other Supplier News
May 19, 2022 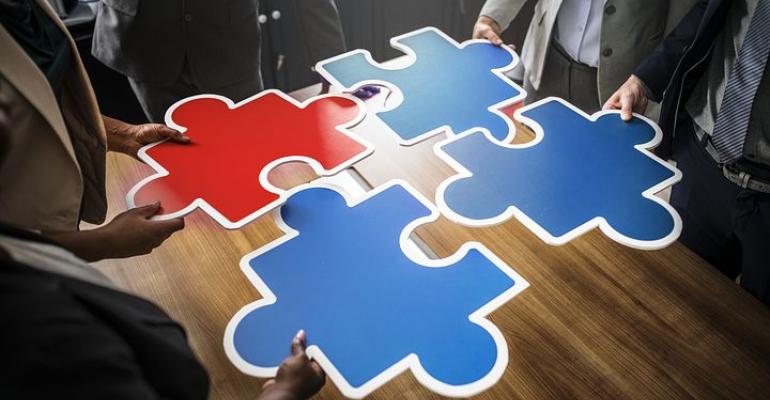 CEO Mike Mahoney assured investors that Boston Scientific's seemingly aggressive M&A activity this year has all been part of a "very well-laid plan" and that the company still sees plenty of future tuck-in deals over the next 12 months.

It came as no surprise that M&A seemed to be top of mind for many investors during Boston Scientific's second-quarter earnings call Wednesday. As MD+DI has reported on recently, the company has announced six acquisitions since March, including two in July.

So naturally, during the question and answer portion of the call, several industry analysts asked CEO Mike Mahoney about the recent uptick in deal activity and whether or not that trend will continue into 2019.

Mahoney first said that the company has developed "excellent capabilities" to execute on the integration of these acquisitions and that the more mature companies that Boston Scientific has acquired in recent years are growing faster and driving more leverage in Boston Scientific's hands.

"Secondly, on the M&A front, this is not a new strategy for us," Mahoney said. "We've been very active in our venture fund over the past five years. We've really set the stage for these strategic acquisitions over time."

He said many of the companies Boston Scientific has acquired recently were ones the company had previously invested in and had been tracking for multiple years. "So the companies that we're tracking we're very comfortable with."

"We want to have a differentiated growth rate, differentiated financial performance, driving category leadership, and this variety of tuck-in deals all support that strategy," he said. "They leverage capabilities that we have today. They enhance our growth profile, and the discipline of the company is such that we can deliver on these acquisitions and also continue to deliver operating income margin and double-digit EPS growth while importantly further enhancing our growth profile. So we have a lot of confidence in these. These are well planned, and we expect this strategy to continue."

Divestitures May Also Be Part of the Plan

Joanne Wuensch, a medtech analyst at BMO Capital Markets, noted that Boston Scientific has been doing deals a lot faster than she and other investors would have expected. She asked Mahoney if there are things in the company's portfolio as a result of this recent activity that Boston Scientific plans to let go of at some point.

"Oh yeah, there's a lot of things we don't want to have," Mahoney said but the CEO stopped short of sharing what assets he was referring to. "I'm not going to share it on the call. We have a very thoughtfully laid out strategic plan that we continue to modify ... we know very clearly what spaces we want to invest in, what adjacencies we want to invest in and what areas we don't."

Most of the company's M&A activity this year has been small tuck-in deals that leverage capabilities that Boston Scientific currently has, Mahoney said. "They enhance the diversification growth profile of the company, and importantly, probably most importantly, tremendous confidence in our team's ability to deliver on them," he said. And we've spread them out across the [business units] and we work very closely with our operations team, and we still see a pipeline of future tuck-in deals over the next 12 months."