Home>Business
Recent
NuVasive Adds a Differentiated Option to the Product Bag with Simplify Deal
Feb 25, 2021
What the Minerva Supreme Court Decision Could Mean for the Medical Device World and Beyond
Feb 25, 2021
The Quest for an Earlier Diagnosis of Autism in Children
Feb 25, 2021
Medtronic Recalls Valiant Navion Due to Patient Safety Issue
Feb 25, 2021 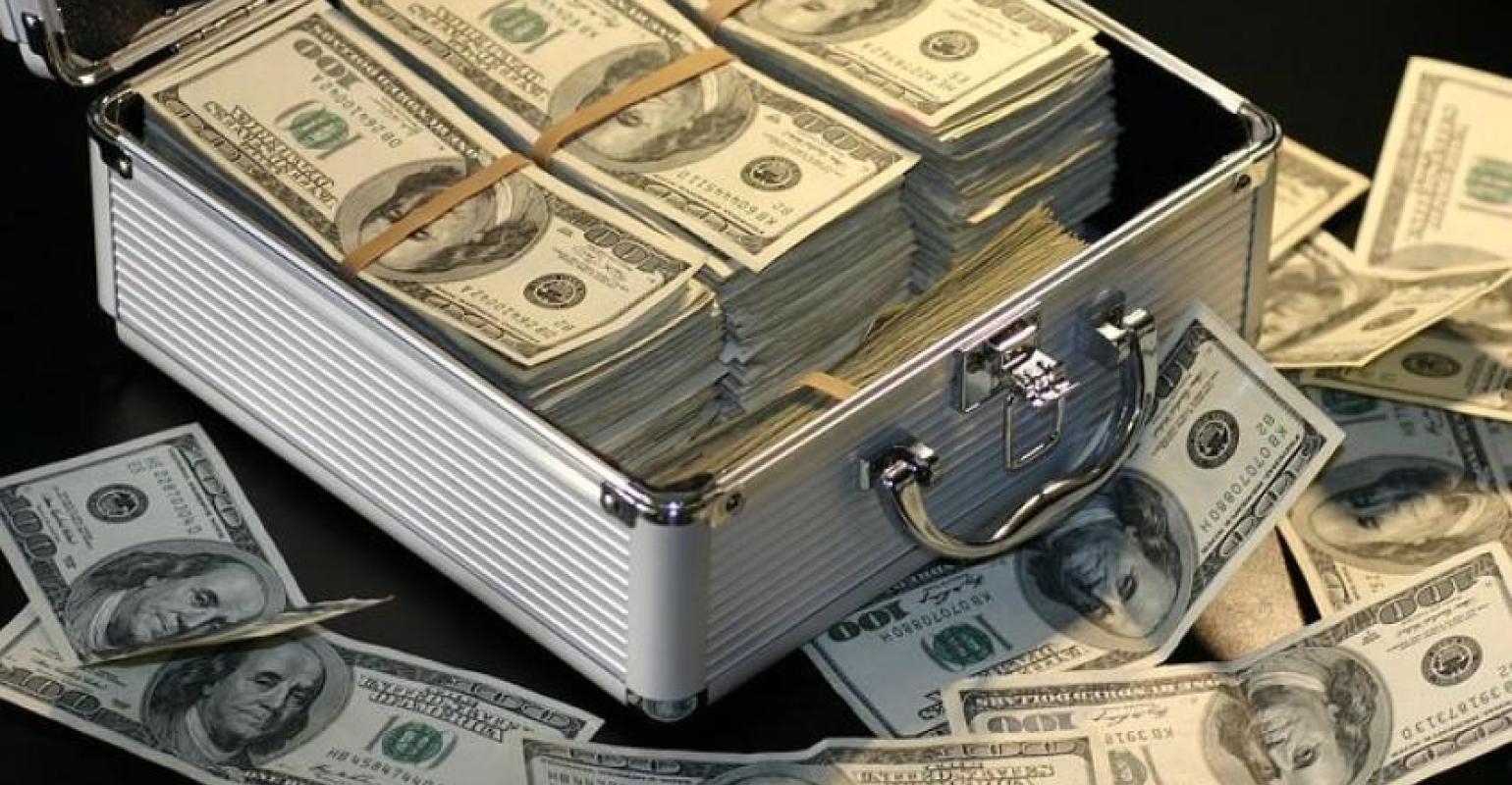 Boston Scientific's largest deal so far this year consists of a $500 million cash payment upfront and up to $100 million in sales-based milestone payments.

Tuck-in acquisitions continue to play a key role in Boston Scientific's strategy this year, as evidenced by the company's latest deal, which also happens to be its largest so far in 2018.

The Marlborough, MA-based company has agreed to pay $500 million upfront and up to $100 million for sales-based milestones to acquire Augmenix. This private company is based in Bedford, MA and has developed a product called SpaceOAR, which intended to reduce common and debilitating side effects for men who undergo prostate cancer radiotherapy.

Not only is Augmenix the eighth acquisition Boston Scientific has reported this year, it is the company's third acquisition in the urology and pelvic health space. The company aims to be category leaders in each space it participates in, says Dave Pierce, president of the MedSurg business at Boston Scientific. In urology and pelvic health that leadership position is maintained through both internal innovation and M&A, he said.

"We're constantly scanning the horizon for anything from within our space and adjacent to our space that would be complementary and enhance our category leadership. Augmenix falls into that category," Pierce told MD+DI.

There are other companies in the urology and pelvic health space that Boston Scientific is also following, he noted.

The SpaceOAR hydrogel is injected prior to radiation therapy to create additional space between the rectum and prostate during treatment, thereby reducing rectal radiation dose and associated side effects. Boston Scientific estimates that more than 1.1 million men are diagnosed with prostate cancer per year worldwide, and of that population, about 400,000 men will undergo prostate radiotherapy.

The SpaceOAR hydrogel is CE marked, FDA cleared and has been used in more than 30,000 patients worldwide. The company said the total addressable market is valued at $750 million, and Boston Scientific expects product sales to reach $50 million this year, and approach $90 million in 2019.

About 1.1 million men are diagnosed with prostate cancer every year, and roughly 400,000 of those men undergo radiation therapy, Pierce said.

"We're excited about this because when you think about radiation, the biggest challenge is rectal toxicity, meaning the radiation goes beyond the prostate and gets to the rectum. SpaceOAR kind of gives you a safety net, if you will," he said.

Pierce noted that clinical data shows that using the SpaceOAR hydrogel prior to radiotherapy lowers the rate of rectal toxicity. It's also possible that the product may allow the radiation oncologist to take a more aggressive approach in terms of dosing, duration, and the number of radiation sessions, but Pierce said that is not yet clinically proven.

Men who are diagnosed with prostate cancer currently have three options. One option is watchful waiting, which a lot of men elect, especially if they are diagnosed at an early stage. The most dramatic and risky option is surgery to remove the prostate. That leaves radiotherapy as the middle-of-the-road treatment option in terms of balancing the benefits with the risks. As more data emerges around the SpaceOAR hydrogel, it is possible that more men will consider radiation therapy because of the reduced side effects, and other benefits that may emerge as Boston Scientific continues to study the product.

Pierce said the acquisition of Augmenix complements other recent deals, such as the NxThera acquisition Boston Scientific announced in March.

"We are thrilled by the combination of SpaceOAR and the Rezūm system, which is the product we got when we purchased NxThera earlier this year," he said.

The Rezūm system is a minimally invasive therapy in a growing category of treatment options for men with symptoms arising from of benign prostatic hyperplasia (BPH).

"So both of these products will predominately be used in the urologist's office," Pierce said.

A randomized U.S. study of the SpaceOAR hydrogel concluded that patients who received the hydrogel spacer reported significantly less rectal pain during prostate radiotherapy and had significantly fewer severe long-term rectal complications. The trial showed zero incidences of grade 2 rectal toxicity versus a 5.7% rate experienced by patients without the spacer.

A single injection of the SpaceOAR hydrogel is designed to maintain the space between the rectum and prostate for three months – within the duration of a standard radiation treatment schedule. The absorbable hydrogel is gradually reabsorbed by the body within six months of injection.

The transaction is expected to be immaterial to adjusted earnings per share in 2018 and 2019, accretive in 2020 and increasingly accretive thereafter. On a GAAP basis, the transaction is expected to be less accretive, or more dilutive as the case may be, due to amortization expense and acquisition-related net charges. The acquisition is projected to close early in the fourth quarter of 2018, subject to customary closing conditions.

MD+DI recently reported on the near-term M&A outlook for Boston Scientific and other medical device companies, which can be found here.