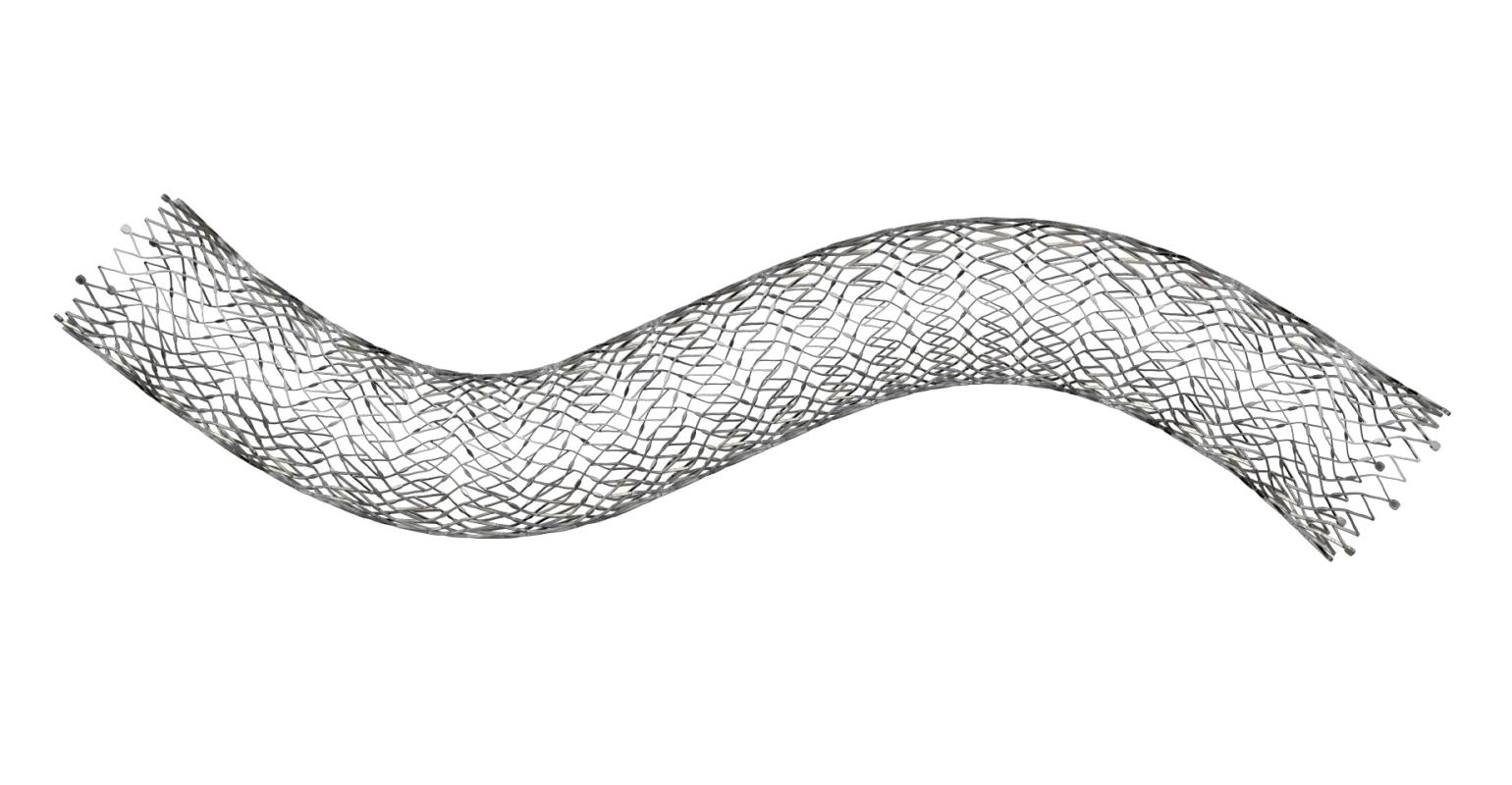 Boston Scientific Corp.
Boston Scientific acquired the Vici Stent System when it bought Veniti in August 2018. The device is designed to resist the vessel compression and anatomical tortuosity commonly found within the iliofemoral venous system.

FDA approved the company's Vici Venous Stent System, designed to be crush-resistant to meet the unique challenges of venous anatomy, which are subject to directional forces or twisting due to their location deep in the pelvis.

Boston Scientific has won FDA approval for its Vici Venous Stent System for the treatment of iliofemoral venous obstructive disease.

The device received CE mark in 2013, and was developed by Veniti, one of the many companies Boston Scientific acquired last year. The company paid $108 million for Veniti last August, and FDA approval of the Vici Stent System satisfies one of the milestones for up to another $52 million.

Iliofemoral venous obstructive disease occurs when the flow of blood through the veins located deep in the pelvic region becomes blocked by a blood clot or compressed by anatomical anomalies. Endovascular treatment for venous obstructive disease is focused on restoring the normal flow of blood from the legs back to the heart. Because the iliofemoral veins are located deep in the pelvis, they may be subject to significant crushing forces from other anatomical structures such as the right common iliac artery. To help solve for this, the Vici stent system was designed to be uniformly strong and crush resistant, capable of restoring blood blow by creating a cylindrical, patent vessel.

FDA approval was supported by data from the VIRTUS study, a prospective, multi-center, single-arm study with 170 patients. The VIRTUS study evaluated the stent in relation to pre-defined objective performance goals in patients with a clinically significant obstruction in the illiofemoral venous outflow tract. It met its primary safety and effectiveness endpoints.

"With the approval of the Vici stent, clinicians now have access to a stent that was purposely developed and engineered to resist the vessel compression and anatomical tortuosity commonly found within the iliofemoral venous system, enabling our ability to deliver best outcomes for our patients,” Razavi said.

Boston Scientific noted that venous obstructive disease affects nearly 40% of the U.S. population and can be caused by conditions such as deep vein thrombosis, post-thrombotic syndrome, and compressive diseases such as May-Thurner syndrome. In patients with venous obstructions, blood may pool in the legs, resulting in pain, swelling, and skin ulcers.