Home>Business
Recent
Medtech in a Minute: BD's Diabetes Spin, and More
May 07, 2021
AWT Labels & Packaging Adds New Mark Andy P Series Press and More Supplier News
May 07, 2021
These Digital Health and Medtech Companies Are Changing the Game in Maternal Health
May 07, 2021
Medical Device Design: Join Us for a Day of Inspiration
May 07, 2021

A New Contender in the Diabetes Market
May 06, 2021
'Adversity Can Give Us the Hidden Gift of True Purpose'
May 05, 2021
Is 'Strategic Discrimination' Happening in Medtech?
May 05, 2021
Protecting Hearing Aids Electronics with Parylene Conformal Coatings
May 05, 2021 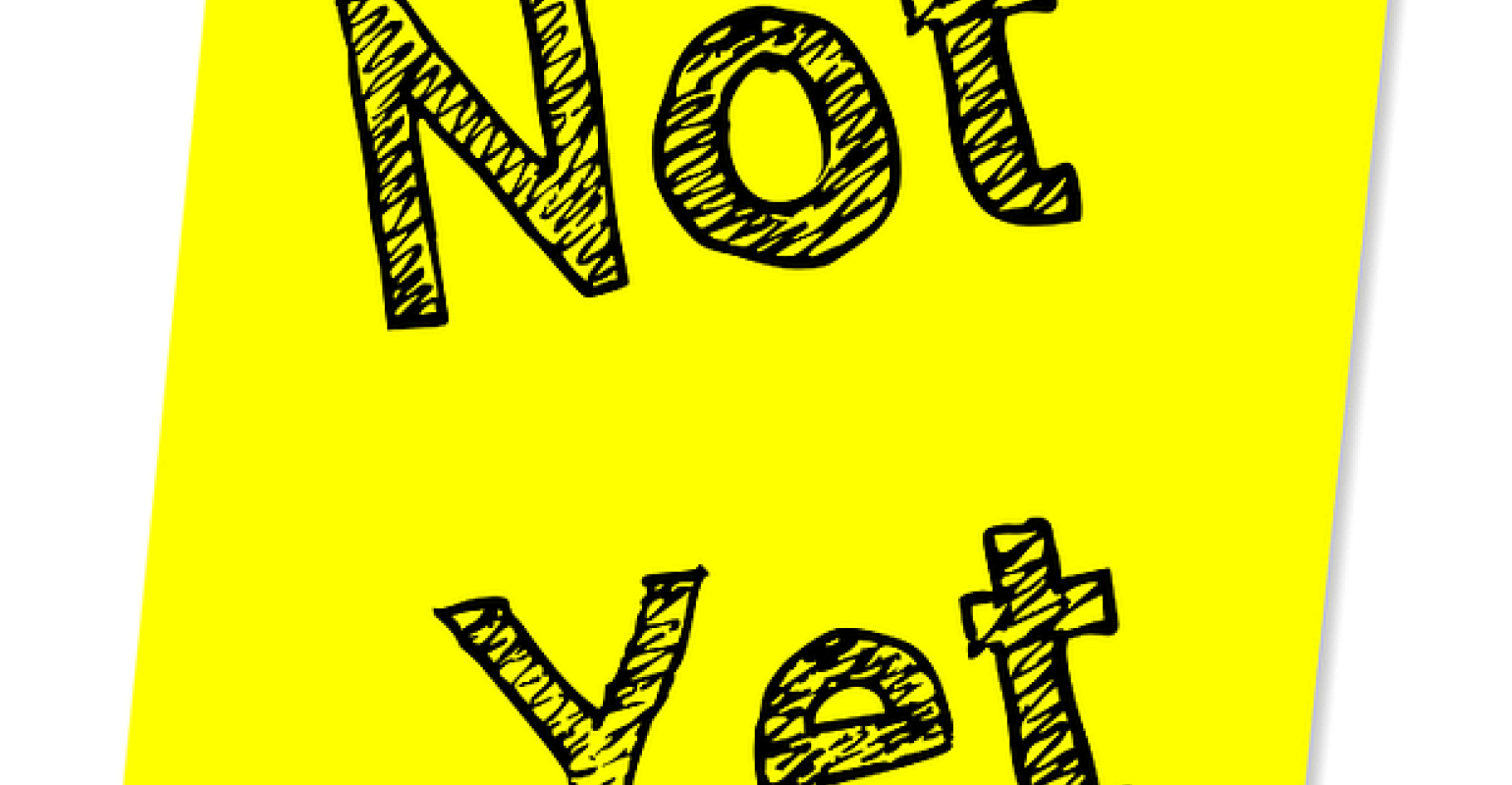 BD still plans to enter the estimated $1 billion market for insulin patch pumps for patients with type 2 diabetes, but its first product won't launch as soon as the company initially anticipated.

BD last year announced its intention to dive into the emerging market for insulin patch pumps for patients with type 2 diabetes, with an expected product launch sometime in the company’s 2018 fiscal year. But in the company’s fourth-quarter 2017 earnings call November 2, management revised that timeline.

“. . . [W]e had said before we were expecting to launch that at the very end of FY 2018,” said BD president Thomas Polen, according to a transcript from Seeking Alpha. “Based on some learnings actually from other product launches, we did add in an additional patient clinical trial there, and so we now expect that to launch in 2019.”

Still, Polen explained that the company remains pleased with the patch pump's progress.

“We actually just finished final acceptance testing on the manufacturing line this week and are installing that in our plant in Ireland later this month,” he added.

Unlike traditional insulin pumps, patch pumps adhere directly to a user’s skin and require no tubing. BD said last year that its patch pump will feature adjustable basal and bolus insulin rates and will be small enough to fit in the palm of your hand. The device is initially expected to launch in the United States, Western Europe, and Canada.

The market for insulin patch pumps for patients with type 2 diabetes could be worth a potential $1 billion, according to a November 2016 research note from Leerink analyst Richard Newitter. A number of companies, including Unilife Corp., Valeritas Inc., and Insulet Corp., have already gone to market with patch pump products.