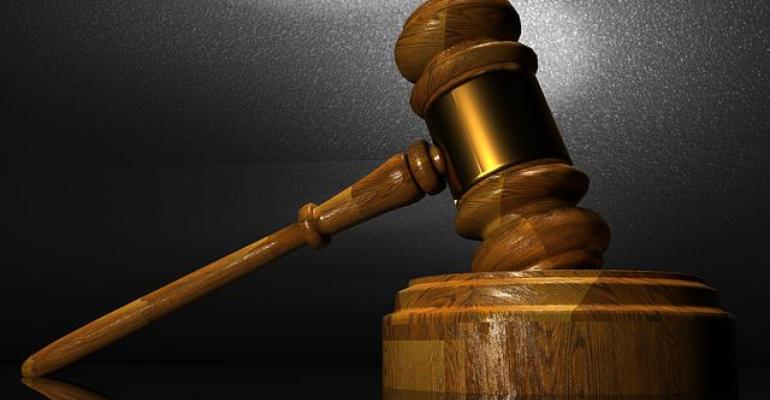 Becton Dickinson, which acquired C.R. Bard at the end of 2017, scored a victory in New Jersey Superior Court this week. The court's appellate division refused to reinstate a product liability lawsuit involving Bard's 3DMax polypropylene mesh, which is used for hernia repair.

Plaintiff Kemuel Goodson was implanted with the product in 2006 and alleged that the mesh caused multiple complications that required extensive medical care, including several additional operations. Goodson claimed in his original complaint that defective design, negligence, and fraud and misrepresentation were to blame for the complications he suffered after receiving the mesh implant.

The three-judge appellate panel noted in their decision that the company has continued to be in compliance with FDA requirements, and has never had to recall the 3DMax product from the market.

Mark Middleton, MD, who performed Goodson's surgery in Hiram, Georgia, testified that he was aware of the risks and benefits of using synthetic mesh, including the risks of chronic pain, infertility, and nerve ingrowth. Middleton also said he discussed the risks of numbness and chronic pain with Goodson before the surgery, but did not read the instructions for use. He testified that he had experienced fewer problems with the 3DMax mesh than any other mesh products he has used and that he does not believe the device caused Goodson's complications.

“In the instant case, none of the experts specifically opined that 3DMax is defective and that this defective design caused the medical complications complained of by the plaintiff. Instead, plaintiff’s three experts gave general opinions about the various medical risks of the product that can cause complications. This is not enough to overcome the summary judgment standard,” the judges wrote.

They also noted that none of the experts who testified presented an alternative, feasible design for the 3DMax, which is one of the determining factors in a defective design case.

Regarding the negligence claims, the judges said that although Middleton did not read the manufacturer's warnings, that decision did not alter his role as a learned intermediary, nor does it impose liability on the company for failure to warn.