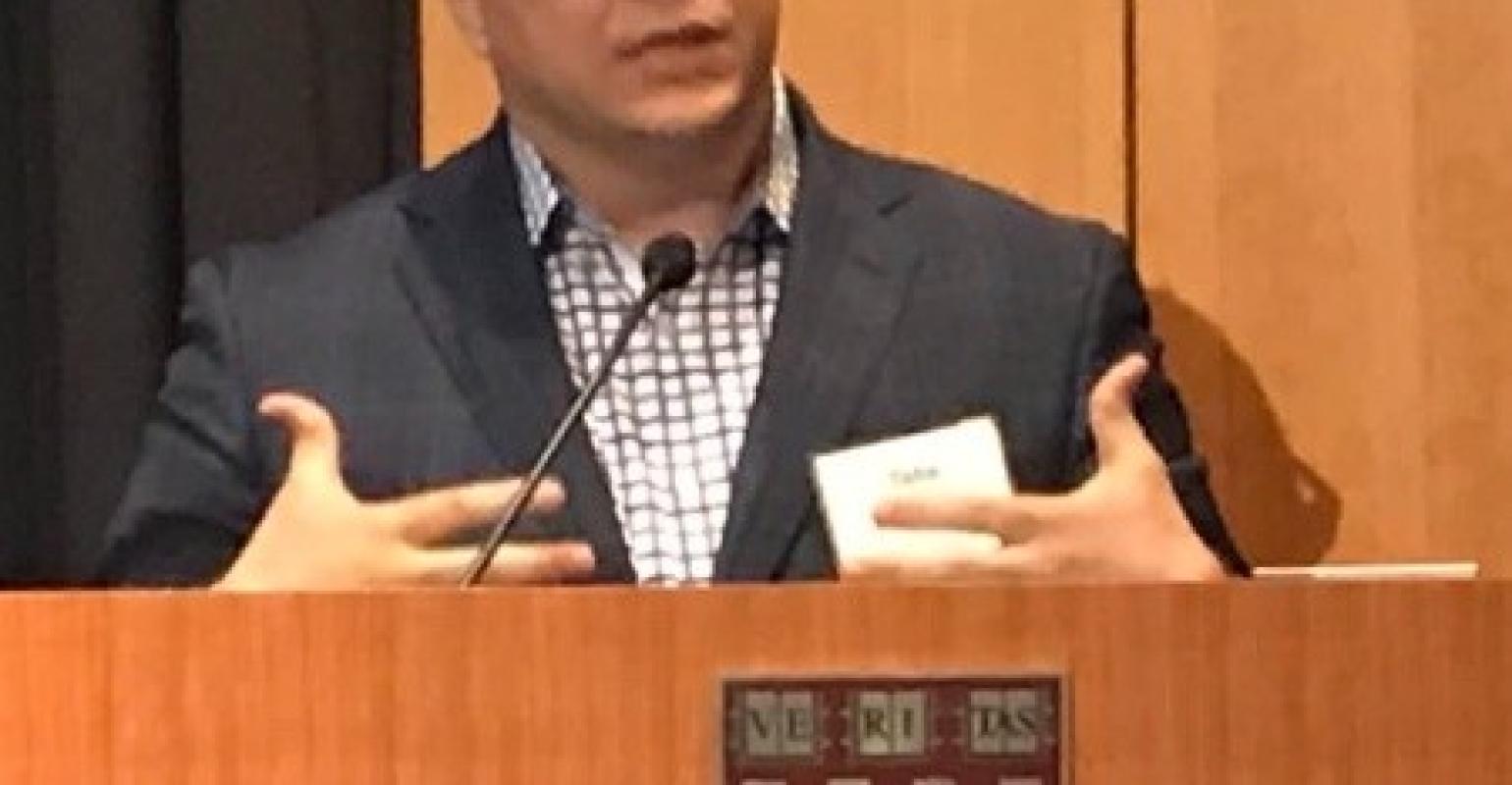 Details about Amazon's ambitions in healthcare are still sparse at this point, but the online retail giant appears to be building an all-star team to lead the new venture.

Earlier this year Amazon announced a partnership with Berkshire Hathaway and JPMorgan Chase to create a new venture aimed at lowering healthcare costs and improving quality for employees. The company is also reportedly looking to give traditional medical suppliers a run for their money.

While at FDA, Kass-Hout helped initiate the agency's OpenFDA project, an application programming interface designed to give medical device developers and researchers easier access to reports in the Manufacturer and User Facility Device Experience (MAUDE) database.

Based on his past interests and experiences, the CNBC report speculated that Kass-Hout could help Amazon build a product that offers consumers easier access to their medical records. He could also help his new team with regulatory issues.