HomeManufacturingAutomationWhy Monarch's New Clearance Is Big for J&J’s Surgical Robot
Recent
Manufacturing
J&J MedTech Lands Clearance for INHANCE Shoulder System
May 19, 2022
The Robot Will Do Your Angioplasty Now
May 18, 2022
XACT Is Changing the Tone of Robotics in Healthcare
May 18, 2022
Medtronic Touts Cusp Overlap Technique in TAVR
May 18, 2022 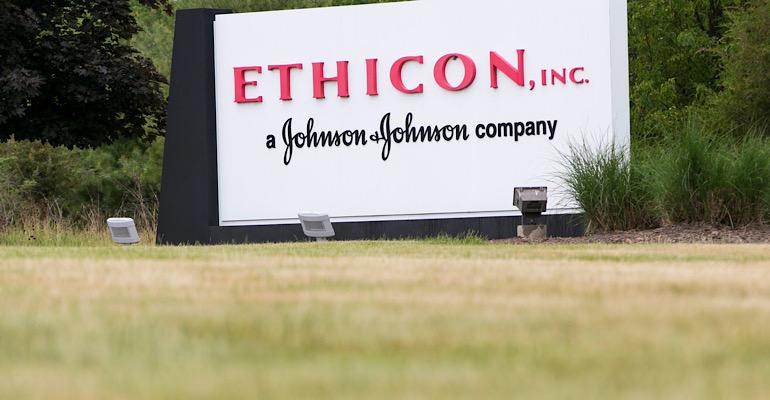 The clearance for the Monarch platform to be used in endourological procedures is just the news Johnson & Johnson's robotic-assisted-system program needed.

Ethicon, a Johnson & Johnson MedTech company, announced news that should bring back some much-needed attention to its robotic-assisted-system program. Through its Auris Health subsidiary, Ethicon said it won FDA clearance for the Monarch platform to be used in endourological procedures.

Ethicon said the clearance makes Monarch the first and only multispecialty, flexible robotic solution for use in both bronchoscopy and urology.

Following this clearance, Ethicon said it expects to initiate a first-in-human clinical study later this year for the Monarch’s Platform’s endourologic application.

J&J and Ethicon picked up Auris Health for $3.4 billion. It was arguably one of the biggest medtech deals of 2019. The acquisition also fueled J&J’s ambitions of becoming a robotic-assisted surgical powerhouse.

Those ambitions were brought to a fever pitch a few months after the Auris acquisition when J&J said it would acquire the remaining stake in Verb Surgical – a joint venture with Verily that would see the development of Ottava, a surgical robotics platform.

But the hype surrounding Ottava was cooled a bit when J&J announced in October of 2021 that the platform would be delayed by about two years. Developmental challenges that arose from the pandemic were listed as the culprits for the delay.

This move gave competitors like Medtronic, which had  won CE mark for its Hugo surgical robotics system a few days before J&J announced delaying Ottava, a much larger runway.

It even meant, for the time being, one less competitor for surgical robotics pioneer Intuitive Surgical to contend with.  The Sunnyvale, CA-based company has gone a little more than two decades without a larger competitor to its da Vinci Surgical robot in the space.

However, the Monarch clearance news is much needed for J&J’s surgical robotic plans. It shows that despite Ottava’s delay, the company is making progress in growing its often-touted surgical robotics ecosystem.