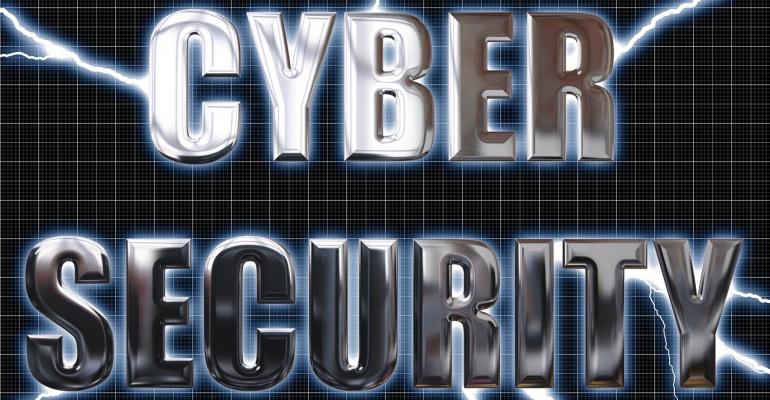 Learn more about cybersecurity in medical devices at the BIOMEDevice Boston Conference, May 15-16, 2019.

FDA said healthcare providers and patients should continue to use these devices as intended and follow device labeling. The agency said the system's overall design features help safeguard patients, and that the company is developing updates to further mitigate these vulnerabilities. There have not been any reports of patient harm related to this issue, the agency noted.

The MyCareLink Monitor (models 24950 and 24952) is used to wirelessly connect to the patient's implanted cardiac device and read the data stored on the device. The transmitter, located in the patient's home, sends the patient's data to his or her physician(s) by the CareLink Network using a continuous landline, cellular, or wireless Internet connection.

This isn't the first time Medtronic has been the subject of a warning from Homeland Security. Last year the agency reported cybersecurity vulnerabilities affecting the company's N'Vision clinical programmer used in conjunction with certain neurological implantable therapies. Several of the company's peers have also experienced cybersecurity problems, including Abbott, and Guardant Health.

"Medical device manufacturers who aren't engaging in real security, or in this case, even basic security practices, should probably have their FDA approvals revoked," said Aaron Zander, head of IT at HackerOne, in a statement emailed to MD+DI on Friday. "Unlike a kids toy or a car where a recall is as simple as sending something back in the mail or driving it back to the dealership, an embedded device, one literally embedded in you, isn't meant to come out and be replaced regularly. The surgery to replace this with a 'better' or 'safer' version in itself is dangerous and comes with life-threatening repercussions."

It should be noted, however, that most cybersecurity vulnerabilities in medical devices are typically addressed with a software or firmware update, like in Abbott's case. Patients do not usually have to have the device surgically replaced.

"They want devices with built-in product security. They're actually baking security requirements into their purchasing contracts, so I spend a lot more time than I want to working with our sales and contract team on negotiating terms with our customers and how we will support security within the products that we're selling. And also organizational support, how are manufacturers going to work with users of devices to make sure that products are going to be supported throughout the lifestyle."