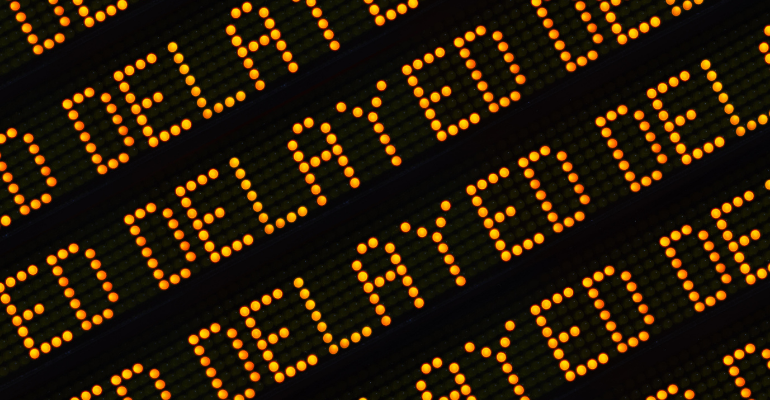 CEO says broader launch of Hugo is “off schedule, not off track.”

Medtronic hit a major milestone in surgical robotics last month when it received a CE mark for the Hugo robotic-assisted surgery system. It seems the company has experienced a slight setback, however, which will delay its broader commercial launch of Hugo.

During Medtronic's Q2 2022 earnings call Tuesday, CEO Geoff Martha revealed that the company has encountered some supply chain issues and some initial manufacturing issues during the limited release phase of the robotics platform, which will mean Hugo revenue for the fiscal year will come in below target. Martha said the company is focused on working through those issues, and making sure that the initial surgeon experiences with the technology are positive.

In response to an analyst's question during the earnings call, Martha acknowledged that the company did underestimate the supply chain issues, and early manufacturer issues for such a complex program.

"This is a complex program, and that's on us," he said. "We should have probably provided a little bit more cushion there because we really, like we said all along, want to make sure that we're optimizing the customer experience here."