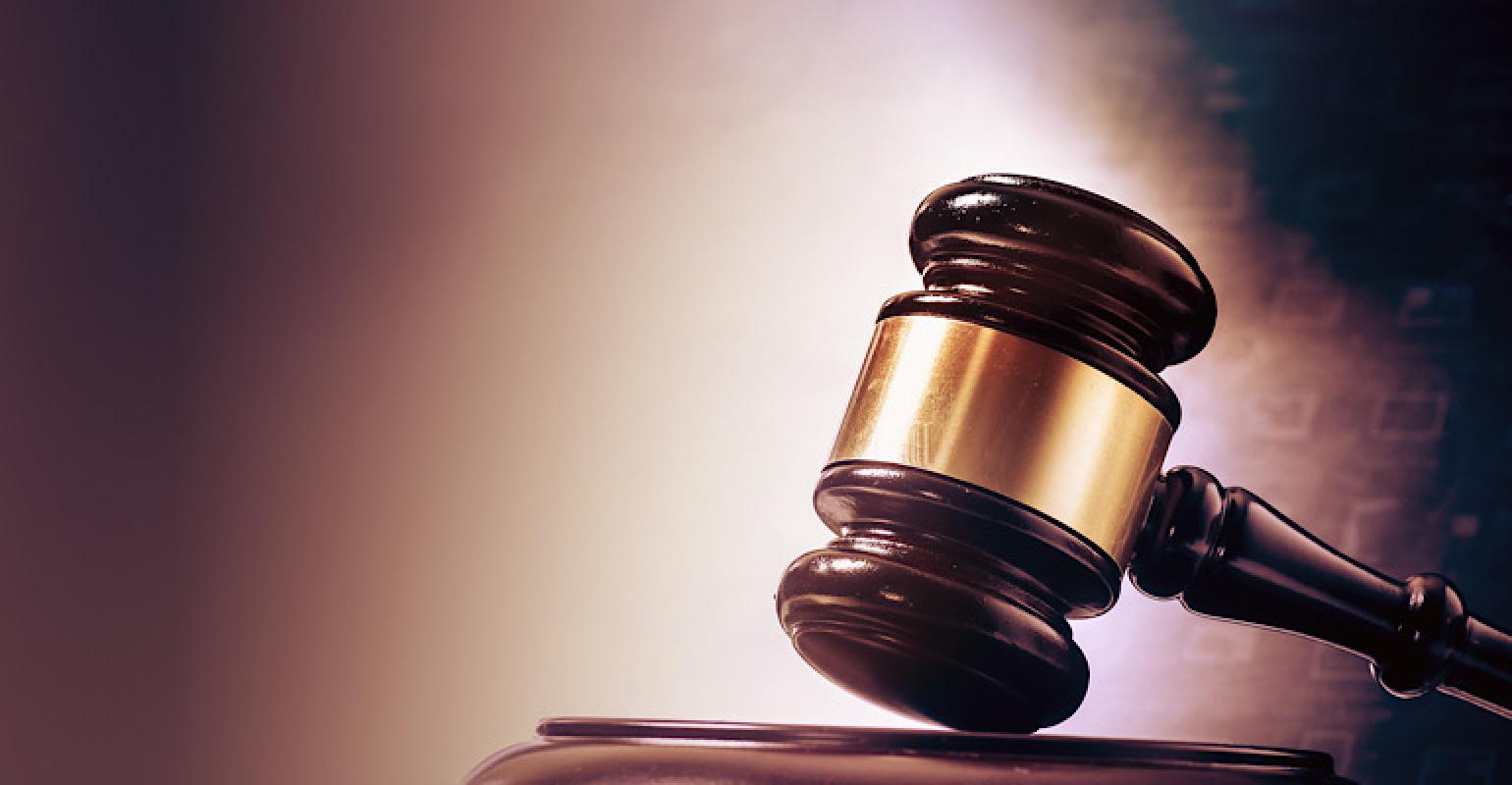 The 17-member jury in ex-Theranos CEO Elizabeth Holmes’s fraud trial will have to ponder two important questions. Was the 37-year-old a hardworking executive manipulated by her Theranos president and COO? Or was she a fraudster that pulled the wool over the eyes of patients and investors?

The questions were posited by the prosecution and defense during opening statements in the trial on Wednesday, according to a report from NPR.

At the heart of the trial, which could go on for 13 weeks, was the now-defunct Theranos’s Edison, a test that could scan for hundreds of diseases through a simple blood prick.

In a response to MD+DI's request for comment about the letter, a spokesperson for Pfizer said it “would not be appropriate for the company to comment on an ongoing criminal trial.”

The defense painted a picture of Holmes being a young entrepreneur, who worked tirelessly - facing many roadblocks and putting too much faith in executives.

MD+DI and various media outlets have reported that Holmes’s legal team plans to use the defense that her ex-boyfriend and former Theranos President and COO, Ramesh "Sunny" Balwani, emotionally and sexually abused her, which could have impaired her thinking at the time of the alleged crimes.

Balwani’s trial is set for early next year.

Arguably, Holmes, who dropped out of Stanford at the age of 19, to form Theranos, has become an almost larger-than-life figure. The public is as interested in her now as they were at the height of her meteoric rise.

Since her fall from grace, Holmes has been the subject of podcasts, an HBO documentary titled “The Inventor: Out for Blood in Silicon Valley”, there’s a Hulu documentary in the works, and a potential movie.