Home>Markets>IVD
Recent
NuVasive Adds a Differentiated Option to the Product Bag with Simplify Deal
Feb 25, 2021
What the Minerva Supreme Court Decision Could Mean for the Medical Device World and Beyond
Feb 25, 2021
The Quest for an Earlier Diagnosis of Autism in Children
Feb 25, 2021
Medtronic Recalls Valiant Navion Due to Patient Safety Issue
Feb 25, 2021

If You Just Won't Get a Colonoscopy, Here Is a Good Alternative 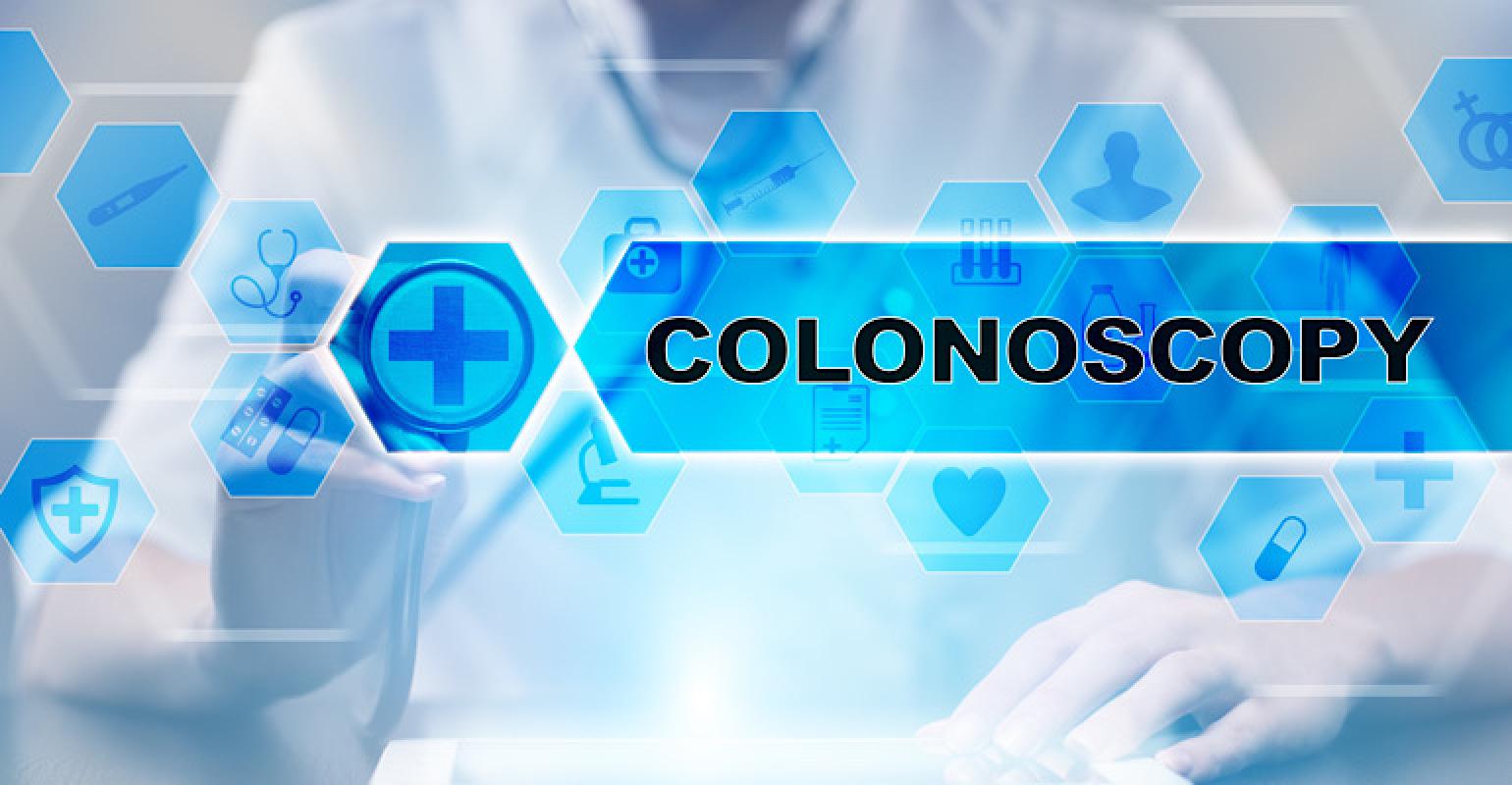 Traditional colonoscopy is still the best detection method for colorectal cancer. But here is a cost-effective alternative, according to a new study.

Here's the bottom line, no pun intended: Colonoscopy is still the most effective screening method for colorectal cancer (CRC), but too many adults who should be screened refuse to have it done as a primary screening method.

Innovators have spent the past decade or so developing various alternative colorectal cancer (CRC) screening methods. None of those alternatives currently on the market are as effective as the traditional colonoscopy, but gastroenterologists generally agree that the best CRC screening test is the one that gets done.

The key word here is screened, not diagnosed. Colonoscopy is still the only procedure that can actually diagnose cancer because a CRC diagnosis requires a biopsy. All of the non-invasive CRC tests currently on the market are designed to be a first line screening tool. If that turns up positive, then the patient is referred for a colonoscopy.

From a cost-effectiveness standpoint, the researchers concluded that of all the aforementioned techniques, annual screening with Epi proColon landed at the top of the list. Developed by Berlin, Germany-based Epigenomics, the is a blood-based screening test for the detection of colorectal cancer. The test was developed based on the company's DNA methylation biomarker technology. The screening test is on the market in the United States, Europe, and China.

The study found that annual screening with Epi proColon had an incremental cost-effectiveness ratio (ICER) of $63,253 per quality-adjusted-life-years gained (QALYG). Other efficient strategies were CTC screening every five years (ICER: $1,092 per QALYG) and annual mtSDNA screening (ICER: $214,974 per QALYG), which were not optimal given the willingness-to-pay threshold ($100,000 per QALYG), according to the researchers.

“CISNET microsimulation models are the gold-standard by which the American Cancer Society, United States Preventative Services Task Force, and other clinical societies base their guideline recommendations for CRC screening," said Jorge Garces, president and chief scientific officer at Epigenomics. "This study supports the findings from another recent study published in Cancer Medicine and adds to the mounting evidence indicating that Epi proColon administered annually can reduce the incidence and mortality of colorectal cancer as effectively or better than other approved methods and most importantly highlights the opportunity for the Epi proColon blood test to serve as the test of choice for those currently resistant to colonoscopy and stool-based screening methods.”