HomeMarketsIVDGuardant Enrolls Ist Patient in SHIELD Lung Study
Recent
Markets
J&J MedTech Lands Clearance for INHANCE Shoulder System
May 19, 2022
The Robot Will Do Your Angioplasty Now
May 18, 2022
XACT Is Changing the Tone of Robotics in Healthcare
May 18, 2022
Medtronic Touts Cusp Overlap Technique in TAVR
May 18, 2022 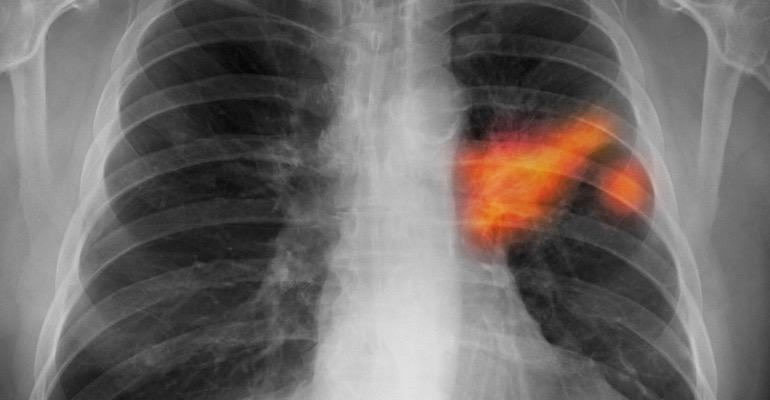 Data from the lung cancer blood test will support a PMA submission.

The company said the study will evaluate the performance of its next-generation Guardant SHIELD blood test in detecting lung cancer in high-risk individuals ages 50 to 80. It will run in 100 centers in the U.S. and Europe.

Enrollment is expected to be complete within 36 months, and if the study is successful, the data will support a PMA submission.

“The SHIELD LUNG study is the second large-scale screening study initiated by Guardant Health in just over two years to evaluate the performance of our blood tests for early cancer detection. Our unique combination of medical, clinical and operational expertise, in partnership with our clinical investigators and study sites, allows us to move forward rapidly with enrollment for this very important study," said AmirAli Talasaz, Guardant Health co-CEO. "Lung cancer screening is known to save lives. This study will add to the growing body of evidence that supports the use of our blood tests to screen for cancer early. It also reinforces our deep commitment to providing patients with a simple blood test that is accurate and easier than the current standard of care, to catch lung cancer at the earliest stages where there can be better patient outcomes."

Guardant Health’s 2021 was fruitful as the company is a few years removed from going public. The company saw its partnership with Janssen Pharmaceutical strengthened. Guardant won FDA approval to use the Guardant 360 CDx as a companion diagnostic for Beerse, Belgium-based Janssen Pharmaceutical’s Rybrevant, a metastatic non-small cell lung cancer (NSCLC).

The company also saw some success in October with its Lunar-2 blood test, which was found to have overall sensitivity of 96% in detecting colorectal cancer (CRC) and 94% specificity. These results were presented at the American College of Gastroenterology Annual Scientific Meeting.

Guardant stumbled a bit when rumors, reported by Bloomberg, of it acquiring NeoGenomics, sent stocks crashing by about 20%. This was a clear sign investors did not approve of the “rumored deal.” Stocks eventually rebounded and Guardant did not make a move to acquire the company.