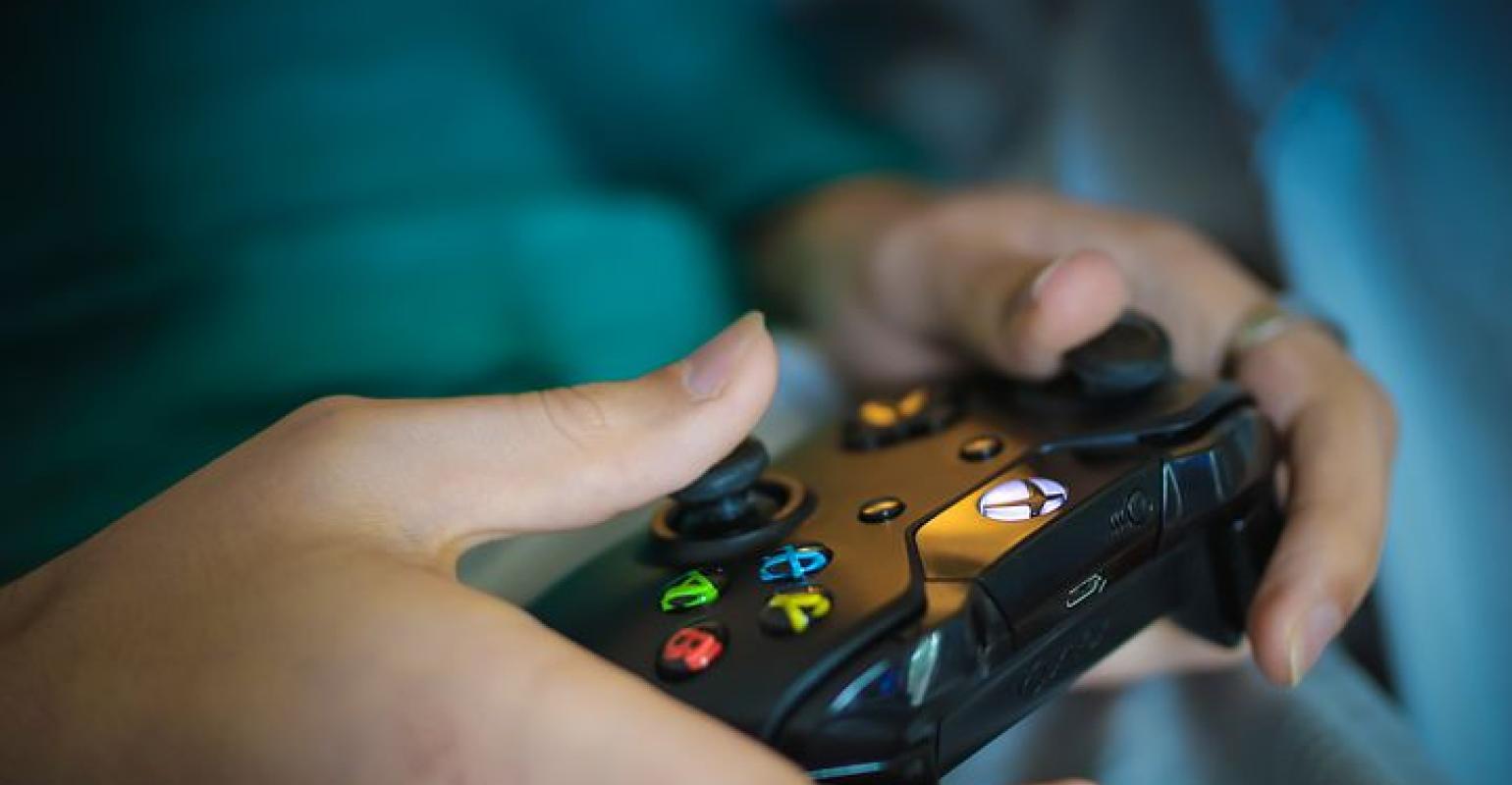 Tapping into the World of Gaming to Fight Opioid Addiction

Data Cubed met with Candy Crush and World of Warcraft executives to inform the creation of an app designed to help prevent relapse in people recovering from opioid addiction.

What does World of Warcraft, Candy Crush Saga, and Angry Birds all have in common? They're all highly-addictive games developed by people who really understand how to keep people engaged with their products.

So it makes perfect sense that a life sciences tech company developing digital health tools would turn to people from the gaming world to learn how to keep people in treatment.

"About five, six years ago my research team started to include people interested in big data and mobile health, and that really naturally led to me building Data Cubed as a tool for studying all kinds of things and using big data for research," said Paul Glimcher, a neuroscientist, psychologist, and economist who has been studying human decision making for 25 years and addiction for 10 years. "One of the things that really became clear to me as a scientist studying addiction ... was that people who were starting to use handsets just were not thinking that hard about how to keep people engaged."

So Glimcher, the CEO of Data Cubed, and Hannah Bayer, the company's chief scientific officer, met with several video game experts for advice about developing an app that would keep people who are recovering from opioid addiction engaged in their treatment program. During one of these meetings, the video game experts asked Glimcher and Bayer what they were doing currently to keep people in treatment.

"We said, 'oh we really know a lot about that, we know that you have to send them a birthday card, and you have to send them a Christmas card, and Hannah and I were listing all the academic tools that we would use ... and the video game people just started cracking up, falling out of their chairs laughing," Glimcher told MD+DI. "At first Hannah and I were kind of offended by how hilarious they thought it was and I said, 'well what do you know about helping people who are in treatment for opioid use disorder? You only know how to help 20-year-olds'."

Then it was the video game experts' turn to be offended.

"They said, 'we retain people for 20 years, sometimes 25 years on our platform'," Glimcher said. "On a platform like World of Warcraft, the Blizzard guys, they have people they've had using their platform for almost 30 years and they said, 'our subjects pay us to be retained, so don't mock us.' It's an impressive idea, this set of tools that they've developed is so effective, and people in my business just don't have anything that is that good. By six months, almost everyone who is getting opioid treatment has dropped out."

In fact, he said, if a treatment program has a 40% successful six-month treatment rate, it's considered a top tier program.

"We're just not using the tools that this other industry has developed," Glimcher said.

That's why his company wanted to incorporate those tools and learn what the video game experts have learned and apply that knowledge to helping people who are suffering from things like opioid use disorder.

All of that advice seems to have paid off. Data Cubed has been selected as a finalist from among 97 entrants in the Robert Wood Johnson Foundation Opioid Challenge for its Resilience IQ (ResQ) platform.

The ResQ app mobilizes an individual's social support network to intervene at times when the risk of relapse is greatest. The company is one of three finalists in the Opioid Challenge, a call to innovation intended to find technology-enabled tools to support and connect individuals affected by opioid addiction.

The three finalists will participate in a live pitch competition and be evaluated by onsite judges at the Health 2.0 conference in September. The winners will be awarded prizes and promotional opportunities to showcase their solutions and gain visibility in the health tech space. The top cash prize is $50,000.

"We are honored to be selected as one of three finalists in this important competition," said Paul Glimcher, CEO of Data Cubed. "With the right collection tools, it is possible to monitor people's vulnerabilities to relapse every day and to identify critical moments to keep individuals on track. Colorful, rich and engaging game environments can be used in many innovative ways, from the fight against the opioid plague to the support of clinical trials for new drugs."

ResQ is an application for mobile devices that seeks to better understand people struggling with addiction through the use of surveys and games derived from gold standard clinical assessments and decision-making tasks. It also uses techniques taken from the video gaming industry for high-levels of user engagement and retention. These include a gamified user experience, a colorful user-friendly dashboard, and personalized support resources.  The app's algorithms prompt people in recovery and their supporters with key social messages and behavioral nudges.

The other two finalists are Sober Grid, an app designed to help people recover from drug and alcohol addiction through the use of evidence-based modalities and a support community of more than 110,000 members; and HashTag, a wearable device designed to detect opioid overdose and a mobile application that notifies overdose condition, assists in saving the user, and creates awareness about ill effects of opioid.

"The other apps that are in the competition, some of them are great. One of them, Sober Grid is a really magnificent product, it is the Facebook for recovery. I think they're a great company. They're different from us, of course, they are a social network app for people who are recovering, what we've tried to do is develop a science-driven version of Sober Grid where the data that we can share with your social network is the critical data that you need to succeed."