HomeTechnologiesDigital HealthStudy Shows that Using AI in Eye Screenings Could Help Improve Vision Outcomes
Recent
Technologies
The Robot Will Do Your Angioplasty Now
May 18, 2022
XACT Is Changing the Tone of Robotics in Healthcare
May 18, 2022
Medtronic Touts Cusp Overlap Technique in TAVR
May 18, 2022
Feds Crack Down on Reused Rectal Probes
May 18, 2022 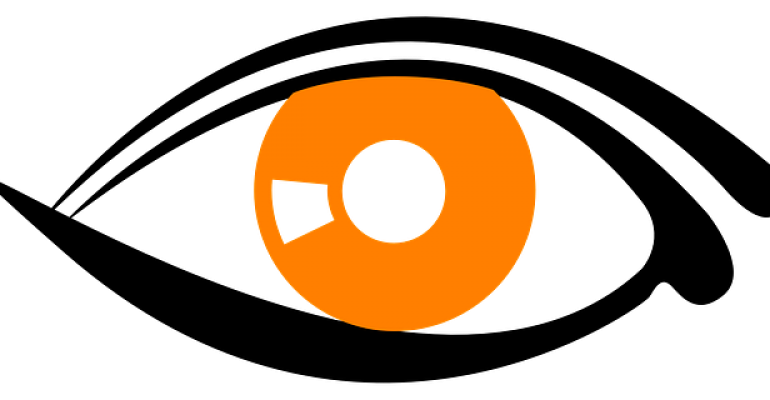 A new study published in Investigative Ophthalmology & Visual Science suggests that artificial intelligence (AI) could be used to provide widespread, cost-effective eye screenings via telemedicine to assist ophthalmologists in improving vision outcomes for people with diabetes.

The study looks at diabetic macular edema (DME), which is a leading cause of vision loss among working-age adults. “DME currently impacts approximately 10 percent of the 425 million people around the world living with diabetes, and this is expected to increase,” said Jeff Willis, M.D., Ph.D., associate medical director at Genentech and co-author of the study, in an interview with MD+DI.

“What happens in DME is that blood vessels in the retina become leaky from the underlying diabetes and the macula swells,” said Willis. “This swelling in the macula affects central vision and negatively affects people’s quality of life and productivity.”

Often people with diabetes are not screened for DME and may not get timely treatment. Willis said that there are effective treatments, but time is of the essence in achieving optimal vision outcomes. “When DME is left untreated, nerve cells in the retina can be severely damaged, leading to irreversible vision loss,” said Willis. He explained that is why screening programs for diabetic eye disease are so important.

Currently patients have their retinas screened with two types of retina-imaging devices. Color fundus photos (CFPs) provide two-dimensional images of the retina, and optical coherence tomography (OCT) images offer a three-dimensional view of the retina. “Because the OCT is a device that looks at 3-D structures of the retina, it provides you with detailed information about the swelling of the macula,” said Willis. “With two-dimensional photos, it is difficult to quantify the degree of swelling in the macula, so that’s why OCTs are the gold-standard device for determining DME severity.” But most telemedicine centers don’t have OCTs because they are very costly and require technical expertise.

So, the study looked at whether they could use AI to detect the severity of macular swelling using CFPs. Scientists used nearly 18,000 CFPs and their associated OCT images captured during Genentech’s past phase-3 DME studies to develop and assess the performance of deep learning algorithms. Results of the study showed that the best deep learning algorithm was up to 97 percent accurate in detecting DME severity using CFP images alone.

“What is exciting about our study is that we were able to look into the 'black box' or the inner workings of the algorithm when it analyzed the color fundus photos,” said Willis. “Specifically the study constructed attribution maps to highlight the ‘hot spots’ on the images that are important in predicting DME severity,” he continued. “When we looked into the ‘black box,’ we found that it was identifying the macula, the right anatomical area, and that it was selecting for known substitute measures for pathological macular swelling. This gives us reassurance that the algorithm is looking at features that are biologically important in the pathophysiology of diabetic macular edema,” Willis said.

“Our algorithms can tell you the severity of macular swelling from a two-dimensional fundus photo. This hasn’t been done before,” Willis said. “I think the big benefit of AI is that it reduces time to interpret images and improves the consistency of interpretation.” Eventually he believes AI could be used as a tool to help ophthalmologists, by reducing the time it takes to interpret the images, thereby getting the patients that truly need care to the clinic faster.