Home>Technologies>Digital Health
Recent
Cue Closes on $235M Private Placement to Accelerate Growth
May 14, 2021
Your Phone or Smart Watch May be Messing up Your Pacemaker
May 14, 2021
Medtech in a Minute: Medtronic for the Win, and More
May 14, 2021
Tangible Solutions Expands to Meet 3D Printing Production Demands and More Supplier News
May 14, 2021

Intuitive Surgical Could Help Usher in a New Era for Medtech 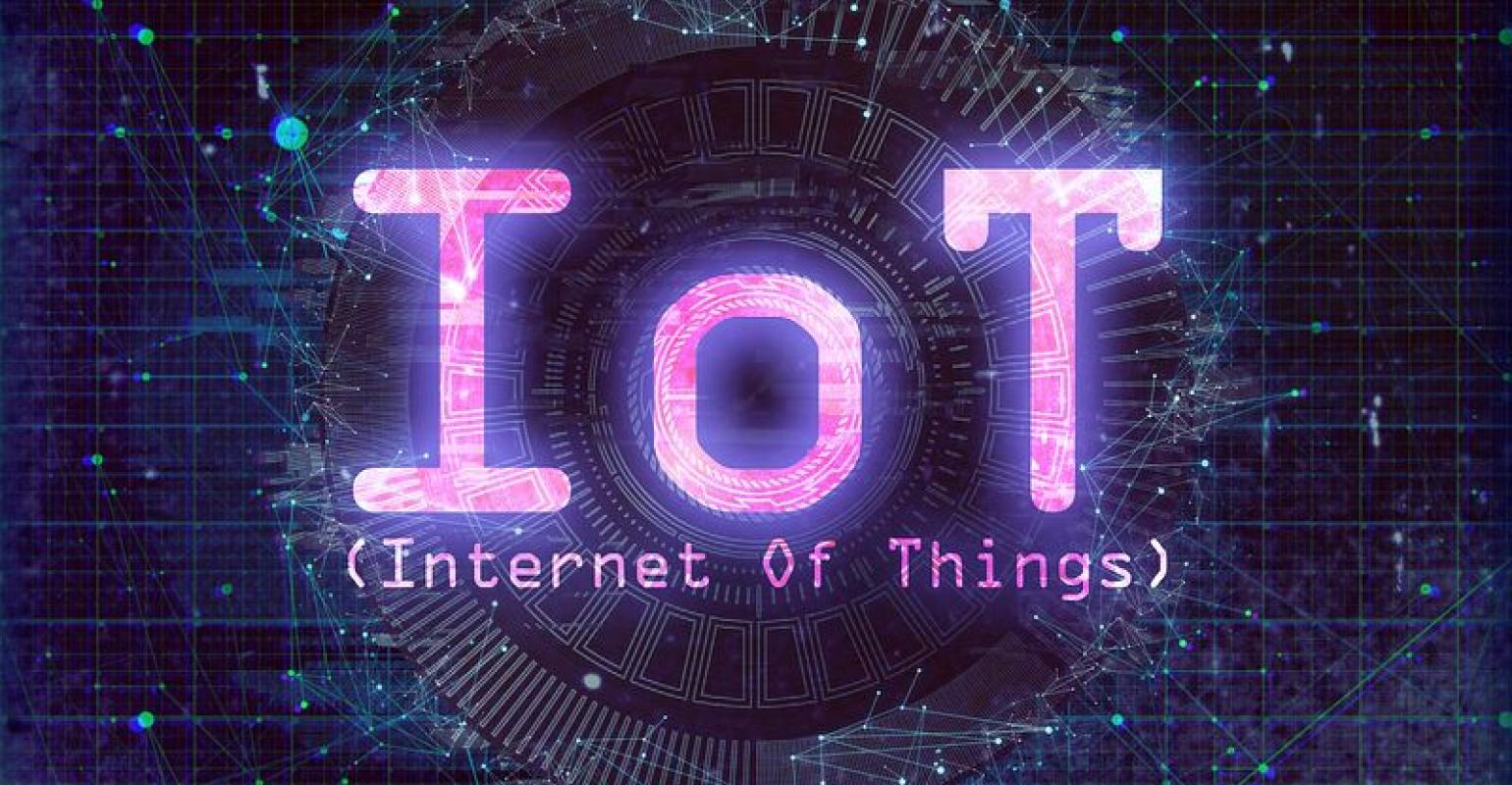 InTouch is following Amazon's lead to build a service offering that allows medical device companies to tap into data from their devices after they've been placed within a hospital or healthcare facility's secure network.
InTouch Health is building an Internet of Medical Things for Intuitive Surgical that could also benefit other medical device companies and healthcare systems.

More than a decade ago Amazon recognized that it needed mass-cloud computing power, but didn't believe there was a third party service available to meet their needs, so they built their own cloud computing infrastructure. The online retailer also realized early on that this problem that it had solved for itself was the same problem that people and organizations all over the world were also facing, so they created the Amazon Web Services (AWS) subsidiary.

Santa Barbara, CA-based InTouch Health is following Amazon's example in an effort to offer medical device companies an ability to connect to their products after they've been installed within a highly secure healthcare network. The company has built a telehealth platform that allows it to tap into any of the 2,300 hospitals that its software is currently inside of in order to solve the challenge of interconnectivity between unaffiliated healthcare facilities. But rather than just keep this ability to itself, InTouch has started partnering with other medical device companies seeking a way to access data from their own devices and software systems that sit inside a healthcare environment.

This week the company announced it is working with Intuitive Surgical to build an Internet of Medical Things (IoMT) that will enable the surgical robotics company to access their surgical systems within hospitals or surgery centers.

"Intuitive came to us and said, 'Hey InTouch, we have 4,000 surgical robots all over the world and we would like to be able to pull data off of those devices and push software into them in a very secure, reliable network'," Joseph DeVivo, CEO of InTouch Health, told MD+DI.  "And because our network was built in a HITRUST certified, HIPAA-compliant manner for high-risk healthcare, it meets their requirements."

Although the financial terms of the partnership were not disclosed, DeVivo characterized it as "not an insignificant deal," that will enable InTouch to expand its capabilities. "And, like Amazon, we believe we will be building a separate business within InTouch, helping all medical companies who wish to have access to their devices in these secure environments to do so through our cloud," he said.

For Intuitive, the agreement will expand its use of real-time data to support surgeons in the operating room and help them achieve better patient outcomes, said Brian Miller, PhD , Intuitive's senior vice president of systems and vision.

InTouch has data centers around the world, and its network is proactively monitored and serviced on around the clock, much like an alarm company. The InTouch Health Network provides redundancy, low latency, and the ability to reach thousands of highly secure global medical locations with one click, the company said.

"Hospital firewalls and security requirements are purpose-built to keep outsiders outside, which makes in-facility telehealth between two unaffiliated institutions with separate security protocols and VPNs a major challenge," DeVivo said. "Over the past 15 years, we solved this issue by creating the only telehealth network that reliably connects across secure provider networks. It's because of our network that our customers experience a first-time connection success rate of over 95%. Today, healthcare companies, like Intuitive, which want to push and pull data to and from their devices are asking InTouch to help them build an equally secure, reliable, and scalable network for IoMT. As we look for new ways to maximize the impact technology has on healthcare and enable the increasing demand for data, I believe InTouch's IoMT network will be as big of a market opportunity as our core telehealth business."