HomeTechnologiesDigital HealthAI Program Can Predict Premature Death
Recent
Technologies
Beyond Death Valley: Medtech Veteran Breathes New Life into HIFU Company
Sep 28, 2021
A New Medtech IPO Could Be on the Way
Sep 27, 2021
The European Commission Isn’t Happy with Illumina
Sep 27, 2021
Medtech in a Minute: Axonics Refuses to Be Intimidated By Medtronic, and More
Sep 27, 2021 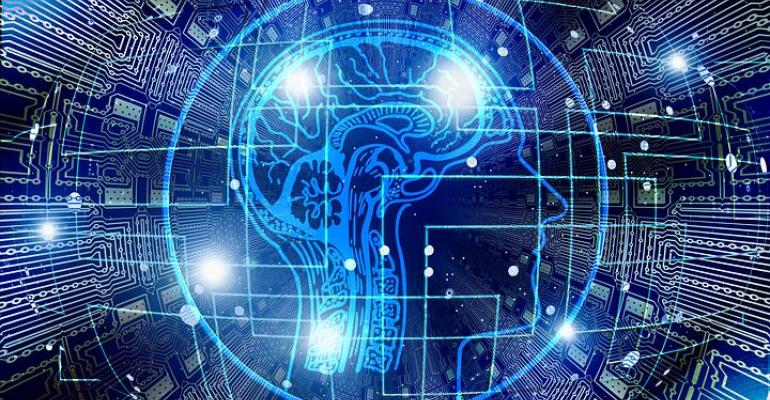 Could AI predict premature death? A recent study suggests it's possible.
University of Nottingham researchers developed a system of machine learning algorithms to predict the risk of early death due to chronic disease in a large middle-aged population.

As MD+DI has previously reported, artificial intelligence is playing an increasingly significant role in medical devices. Now, a new study from the United Kingdom suggests that AI could be used to predict premature death. The findings could have major implications for preventative healthcare, according to researchers at the University of Nottingham.

The team of healthcare data scientists and doctors have developed and tested a system of computer-based machine learning algorithms to predict the risk of early death due to chronic disease in a large middle-aged population, the university reported.

The researchers said the AI system was very accurate in its predictions and performed better than the current standard approach to prediction developed by human experts. The study is published on March 27, 2019, by PLOS ONE.

The researchers used health data from more than half a million people between the ages of 40 and 69 recruited to the UK Biobank between 2006 and 2010 and followed until 2016.

"Preventative healthcare is a growing priority in the fight against serious diseases, so we have been working for a number of years to improve the accuracy of computerized health risk assessment in the general population," said Stephen Weng, PhD, an assistant professor of epidemiology and data science at the University of Nottingham. "Most applications focus on a single disease area but predicting death due to several different disease outcomes is highly complex, especially given environmental and individual factors that may affect them."

Weng, the lead author of the study, explained that he and his colleagues have taken a major step forward in this field by developing a unique and holistic approach to predicting a person's risk of premature death. The method uses computers to build new risk prediction models that take into account a wide range of demographic, biometric, clinical, and lifestyle factors for each individual. Even the person's daily consumption of fruit, vegetables, and meat is assessed, he said.

“We mapped the resulting predictions to mortality data from the cohort, using Office of National Statistics death records, the UK cancer registry and ‘hospital episodes’ statistics," Weng said. "We found machine-learned algorithms were significantly more accurate in predicting death than the standard prediction models developed by a human expert.”

The team used AI machine learning models known as "random forest" and "deep learning," which were pitched against the traditionally-used "Cox regression" prediction model based on age and gender (found to be the least accurate at predicting mortality), and also a multivariate Cox model, which worked better but tended to over-predict risk.

“We believe that by clearly reporting these methods in a transparent way, this could help with scientific verification and future development of this exciting field for healthcare,” said Joe Kai, a clinical professor at the university and another author on the study.

The recent study builds on previous work by the same team which showed that four different AI algorithms were significantly better at predicting cardiovascular disease than an established algorithm used in current cardiology guidelines. That study was published in PLUS ONE on April 4, 2017.