Will Renal Denervation Therapy for Hypertension Make a Comeback? 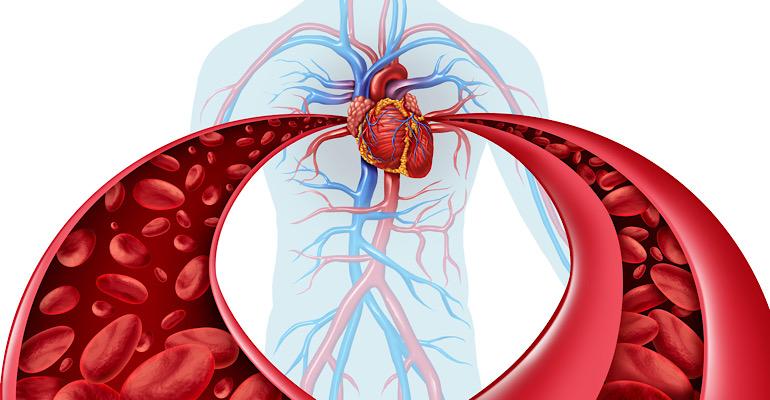 Recent data presented at TCT from Medtronic and ReCor is favorable for the therapy – but is it enough?

Renal denervation received a much-needed shot in the arm after favorable data on the procedures for uncontrolled hypertension were released at the recent Transcatheter Cardiovascular Therapeutics conference.

ReCor, a subsidiary of Otsuka Medical Devices, and Medtronic announced detailed results of separate studies that show the effectiveness of the renal denervation as a treatment for hypertension.

A small incision is made in the groin. A small flexible catheter is inserted and then placed in the artery supplying the kidney.   Ultrasound energy is delivered to the tissue surrounding the artery for several seconds. The ultrasound energy generates heat to decrease the over-activity of the nerves leading to the kidney. Both kidneys are treated. Following treatment, the device is removed.

In the RADIANCE II IDE pivotal trial, 1038 patients were screened for eligibility at more than 60 study centers in eight countries. About 224 patients with uncontrolled hypertension were randomized 2:1 to uRDN or a sham.

Patients were to remain off antihypertensive medications throughout the two months of follow-up unless specified BP criteria were exceeded. At the 2-month primary efficacy endpoint, patients treated with the Paradise uRDN system had a mean reduction in daytime ambulatory systolic blood pressure of -7.9 mmHg, compared to a reduction of -1.8 mmHg in the sham arm, corresponding to a statistically significant between-group difference of -6.3 mmHg (p<0.0001). Similar reductions in blood pressure were observed in nighttime and 24-hour measures, as well as measurements taken at home and in the physician’s office.

No major adverse events were seen at 30 days, the primary safety endpoint will be measured at 6 months, and patients will be followed for 60-months.

“These results are important to the field of hypertension treatment,” Study Principal Investigator Ajay Kirtane said in prepared remarks. “RADIANCE II is the third and largest randomized, sham-controlled study to show that the Paradise uRDN System delivers meaningful reductions in blood pressure in patients with uncontrolled hypertension.”

The Dublin-based company is developing Symplicity and the Symplicity Spyral, which use targeted radiofrequency energy to generate heat from a series of catheter-based electrodes.

A total of 535 patients with treatment-resistant hypertension were randomized 2:1 to RDN (n=364) vs. sham control (n=171). After six months, 101 patients in the sham control arm underwent treatment with RDN (crossover group). When conducting a longer-term analysis with all available data, and accounting for control crossover patients by using their last observation carried forward (imputation), the results through three years are as follows:

On average, 17.5% of RDN patients spent time in target range (TTR), a cumulative measure in which BP measures are estimated through time, vs. 8.2% TTR for sham patients (p<0.0001).

"Using standard imputation methods for BP comparison in cross-over patients, we were pleased to see a sustained benefit in three-year blood pressure reduction in HTN-3 patients treated with RDN,” said Jeffrey Popma, M.D., chief medical officer for the Coronary & Renal Denervation business and the Structural Heart & Aortic business, which are part of the Cardiovascular Portfolio at Medtronic. “This study adds important, incremental information to the totality of evidence now supporting the long-term effect of RDN in patients with hypertension. Documentation of medication compliance and improvements made to the new Spyral catheter may have the potential to further influence clinical outcomes in patients enrolled in the SPYRAL portfolio of studies."

It has been a bumpy road for renal denervation as a hypertension therapy. Just to recap, about eight years ago, Medtronic’s high-profile renal denervation trial failed in its bid to be able to lower blood pressure in patients with resistant hypertension six months after the procedure. The results of the trial sent a ripple effect in the space – causing companies like Covidien (pre-Medtronic merger), Boston Scientific, and St Jude Medical (pre-Abbott Laboratories merger) to pull out of renal denervation for hypertension.

The space was quiet for some time, but things began heating up in 2018. Medtronic revealed pivotal trial plans for the Symplicity renal denervation system and Recor was given the green light from FDA to run a pivotal study of the Paradise uRDN system.

Venture capitalists began flocking back to renal denervation – as evidenced by Ablative Solutions raising $91.4 million to develop the Peregrine System. The Wakefield, MA-based company’s device delivers small doses of dehydrated alcohol directly into the space outside of the renal artery to block the overactive signaling of the sympathetic nerves.

Proceeds from the financing will be used to complete the company’s Target BPI Pivotal Trial.