Medtronic Dropped This Bombshell on the Marketplace in 2014 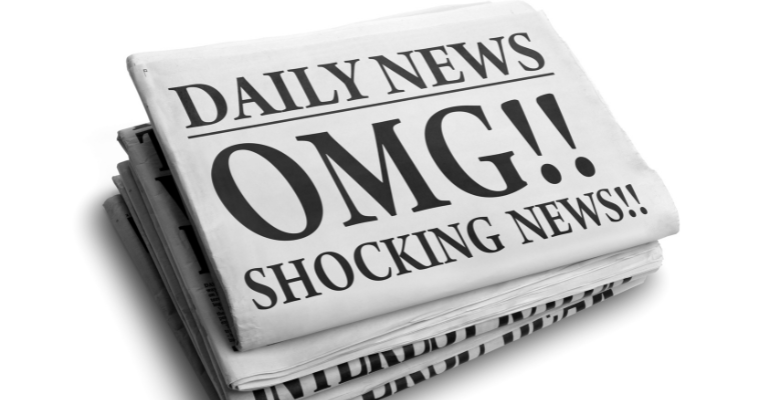 Medtronic dropped a bombshell on the marketplace on Jan. 9, 2014 with news that its SYMPLICITY HTN-3 trial failed to meet its primary efficacy endpoint. The news triggered a mass exodus of other companies pursuing renal denervation as a treatment for uncontrolled hypertension.

Analysts had not expected the trial to fail because two earlier studies –  HTN-1 and HTN-3 – were highly successful. Those trials also were much smaller, however, enrolling 153 and 106 patients, respectively, compared to the 535 patients enrolled in HTN-3.

Renal denervation is a catheter-based procedure designed to treat resistant hypertension (high blood pressure that remains uncontrolled even with medication) by using radiofrequency or ultrasound ablation on nerves in the wall of the renal artery.

Still, Omar Ishrak, who was Medtronic's CEO in 2014 when HTN-3 failed, did not fault his predecessor for the decision to acquire Ardian.

“This was not an execution issue,” Ishrak said. “It’s not one where we did the acquisition before thinking, nor one where the model didn’t make sense.”

The hypothesis for acquiring Ardian was based on the assumption that the clinical trials would work, he said, noting that there are risks to conducting clinical trials and sometimes you have to live with the results.

“This doesn’t mean that we are going to walk away from risk in medtech,” Ishrak said. “We are going to sharpen our pencils a bit more on due diligence.”

Ishrak added that experiences like these reaffirm his strong belief in having diversified end markets.

“If you have diversified end markets, you can absorb these [disappointments] and it gives you the ability to take clinical trial risks,” he said.

Just when the industry had all but given up on the idea of renal denervation as a treatment for resistant hypertension, Medtronic launched a new renal denervation program involving two studies of its Symplicity Spyral catheter and Symplicity G3 radiofrequency generator. That news was encouraging because the first trial had been conducted using a first-generation single-electrode catheter, whereas Medtronic's Spyral device has multiple electrodes to provide mild electronic pulses to nerves in the wall of the renal artery. Medtronic has since remained adamant that the underlying science behind renal denervation is strong and that there is a clear unmet need for people with uncontrolled hypertension.

The global, randomized, sham-controlled study investigated the blood pressure lowering effect and safety of renal denervation in hypertensive patients who have been prescribed up to three anti-hypertensive medications, including diuretics, calcium channel blockers, ACE/ARB inhibitors or beta blockers. A total of 337 patients with uncontrolled hypertension were enrolled at 42 sites across the United States, Europe, Japan, Australia, and Canada, and were randomized 2:1 to RDN (n = 205) versus sham controlled (n = 132).

The primary Bayesian efficacy endpoint of 24-hour systolic ambulatory blood pressure monitoring (ABPM) reduction was not met, with a 51% probability of superiority for the renal denervation group versus sham. Researchers noted that factors including the COVID-19 pandemic and an increase in outside medication could have contributed to the smaller than expected ABPM differences in the most recent trial.