Look Out Apple! Fitbit Now Has Nod for ECG App 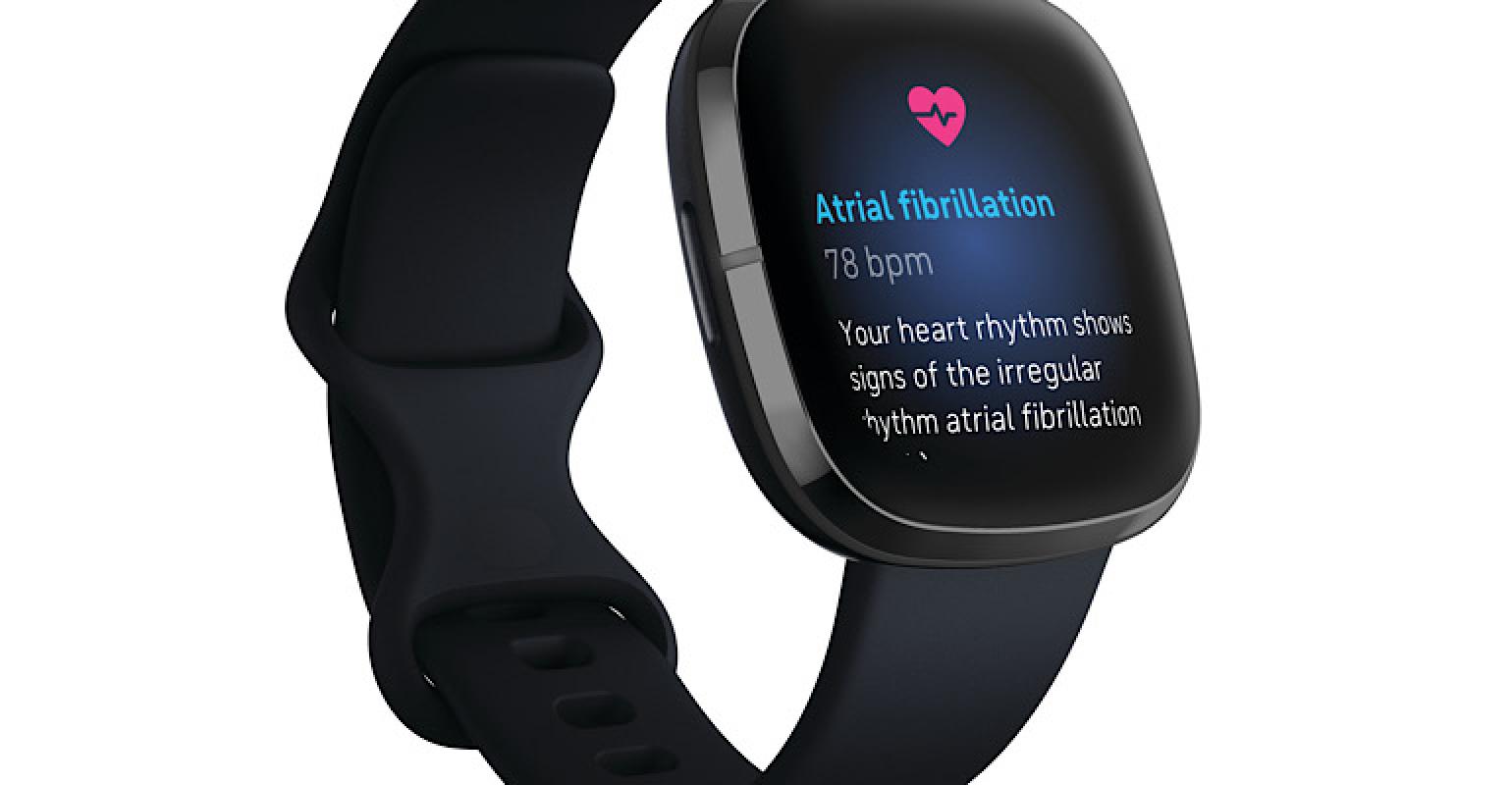 Fitbit’s ECG app is slated to be available in October. The product winning a nod in both the U.S. and Europe comes about two years after Apple won a nod from FDA for an ECG app to run on its smartphone. It also comes at a time when Fitbit is in the middle of being acquired by Google.

The San Francisco, CA-based company said it has received a nod from FDA and CE mark for the app, which can be used to assess heart rhythm for atrial fibrillation. The app will be available on the company’s Fitbit Sense next month. Fitbit’s move comes almost two years to the day that Apple’s smartwatch won a nod from FDA for an ECG app.

Fitbit said users simply hold their fingers to the stainless-steel ring on the watch while being still for 30 seconds to get a reading that can be downloaded and shared with a doctor. Fitbit Sense is powered by six days of battery life.

To garner regulatory clearance for the app, Fitbit conducted a multi-site clinical trial in regions across the U.S. The study evaluated the algorithm’s ability to accurately detect AFib from normal sinus rhythm and to generate an ECG trace, or recording of a heart’s electrical rhythm, that is qualitatively similar to a Lead I ECG.

The study showed that the algorithm exceeded target performance, demonstrating the ability to detect 98.7% of AFib cases (sensitivity) and was 100% accurate in identifying study participants with normal sinus rhythm (specificity).

Fitbit launched a large-scale AFib virtual study in May of this year.

“Physicians are often flying blind as to the day-to-day lives of our patients in between office visits. I’ve long believed in the potential for wearable devices to help us stay better connected, and use real-world, individual data to deliver more informed, personalized care,” Dr. Venkatesh Raman, interventional cardiologist at MedStar Georgetown Hospital and Principal Investigator for the U.S. clinical study on Fitbit’s ECG App, said in a release. “Given the toll that AFib continues to take on individuals and families around the world, I’m very enthusiastic about the potential of this tool to help people detect possible AFib, a clinically important rhythm abnormality, even after they leave the physician’s office.”

Fitbit and the Google Factor

Google is in the process of acquiring Fitbit for about $2.1 billion. But the deal has been met with intense scrutiny. Just last month, regulators from the European Commission vowed to launch a full investigation of the proposed acquisition.

The issue regulators have with the proposed merger is the amount of data Google would have access to if the merger comes into fruition.

In a press release, Executive Vice-President Margrethe Vestager, responsible for competition policy for the European Commission, said: “The use of wearable devices by European consumers is expected to grow significantly in the coming years. This will go hand-in-hand with an exponential growth of data generated through these devices. This data provides key insights about the life and the health situation of the users of these devices. Our investigation aims to ensure that control by Google over data collected through wearable devices as a result of the transaction does not distort competition.”

However, if the deal were to be finalized, Google would have a tremendous amount of firepower in the wearables market to compete with Apple.