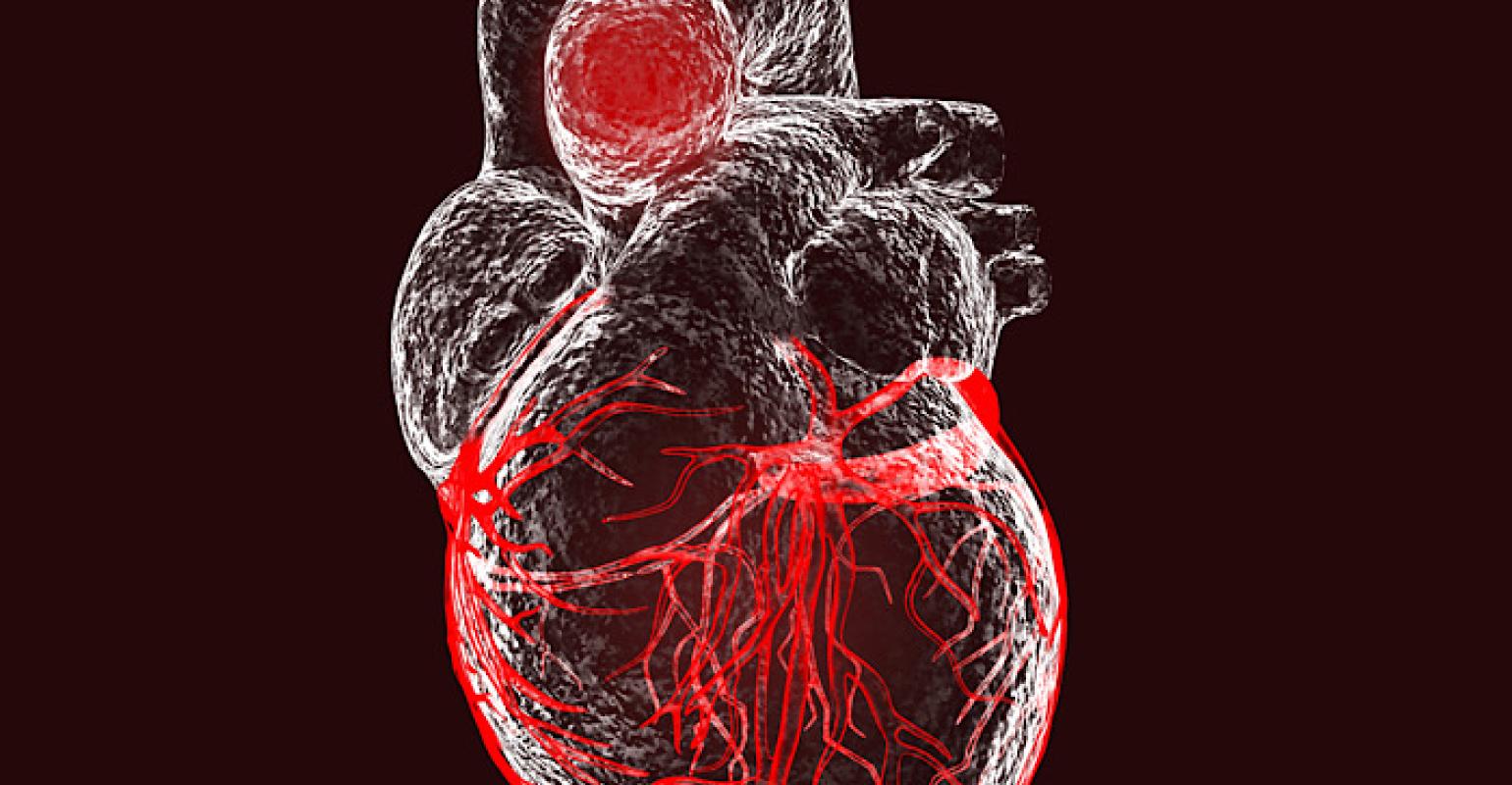 The Salt Lake City, UT-based company won FDA approval to expand a clinical study of the Tria surgical aortic valve. The company raised $20 million in a series D round in June.

It’s not easy being a start-up during the COVID-19 pandemic. There are always concerns about limited investor capital due to the stain on the economy. There’s also the issue of clinical trials being interrupted because of shutdowns in the states where the studies are located.

Despite these odds, Salt Lake City, UT-based Foldax is proving that startups can have success during the pandemic. Recently the company announced it received FDA’s blessing to expand a clinical study of the Tria surgical aortic valve.

Ken Charhut, chairman of Foldax, said the FDA’s approval is for an additional 25 patients and would top off enrollment capacity at 40. The next stage of enrollment is scheduled to be in November.

“We’re breaking new ground here and our intention all along was to get as much information about the valve’s performance in a patient population as possible,” Charhut told MD+DI on Tuesday. “We purposefully wanted to begin in the aortic valve position because it’s one of the most well-studied positions in the valve world. This gives us the confidence to move forward.”

The Tria valve reimagines the heart valve by incorporating the company’s biopolymer – LifePolymer – with a valve design intended to resist calcification, withstand stresses and strains without failure and restore the patient’s quality of life without lifelong use of anticoagulants.

Tria is robotically manufactured, and the company said this reduces variability, enables high precision, repeatability, and quality, while substantially improving the economics of heart valve manufacturing.

“We found this biopolymer that is stable and uniquely developed for the heart valve position, “ Charhut said. “And utilizing the biopolymer allowed us to utilize robotic manufacturing, which gave us an advantage for efficiencies. The polymer also allowed us to design a valve that could be close to what the native valve is like. It’s performing as we expected it to do. It’s very easy to implant – we haven’t changed the implant procedures of surgeons.”

Although Foldax is working is focused on the surgical aortic valve plans call for the company to commercialize a transcatheter aortic valve replacement device.

Foldax won an IDE from FDA in February of last year. It was a different time – a full-blown year before the COVID-19 crisis. Some firms have had to deal with interruptions to clinical trials. Foldax has been fortunate enough to not have been in this position. However, that doesn’t mean the firm is immune to potential issues that could arise from the pandemic.

“We were fortunate enough to have enrolled all of the patients before the shut-down occurred – back in March,” Charhut said. “But then we were affected by follow up. As the hospitals shut down, we had to do some remote follow-ups. Now that have approval to do more patients we are at the mercy -like every other company – that the centers we’re using remain open to research; their employees can show up at the hospital and patients can show up.”

Start-ups have also had to be creative when it comes to securing venture capital. Augmedics, a firm that has developed an augmented reality surgical image guidance technology, had to form a limited liability company to raise $4 million to close its $15 million series B round.

Foldax was able to secure $20 million in a series D round in June. MemorialCare Innovation Fund (MCIF) led the round, with Angel Physicians Fund (APF) and Sayan Bioventures joining as new investors. All existing investors also participated in the round, including BioStar Capital, Kairos Ventures, and Caltech. Brant Heise, MCIF Managing Director, joined the board in conjunction with the investment.

“Getting financing is never a layup,” Charhut said. “But this one had an enthusiastic investor base. We were able to close it right in the middle of COVID with not even personally having to meet some of the investors. We feel fortunate for that and I think it speaks to the technology and the promise of what it can be. People get it …”